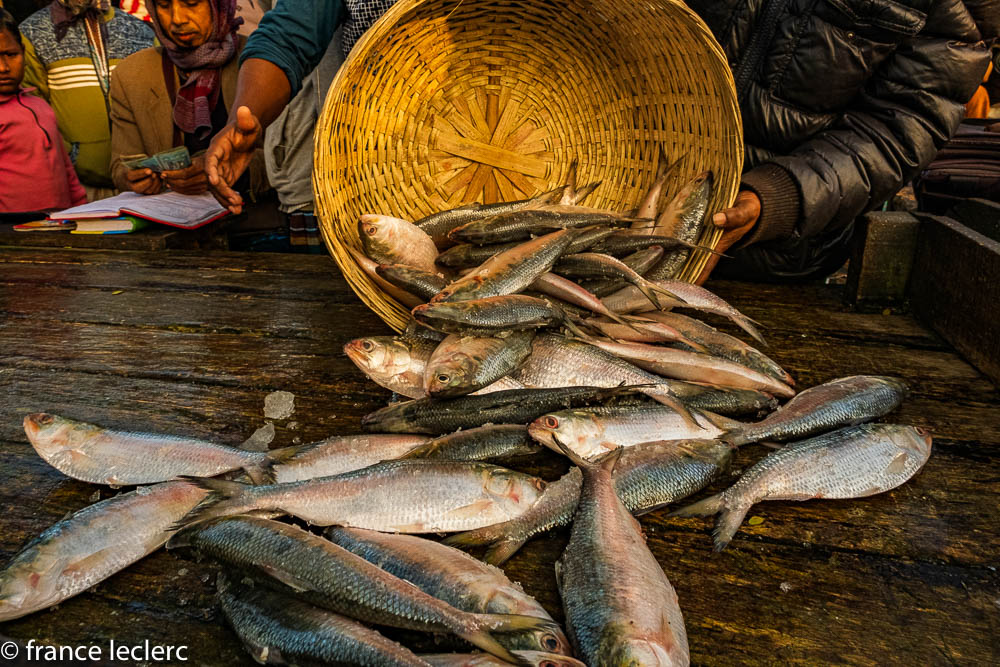 I know, I know it has been a long time.  The last time I posted images here (In a Fog) was at the beginning of what I expected (foolishly) to be an interruption of just a few months.  Five months later, we are all still in that fog, wondering when life will resume in whatever turns out to be the new version of normality.  And on top of the “stay-at-home, social distancing, no travel, collapsing economy,” we are finally acknowledging the systemic racism in our country, with many bumps in the road.  So, this is all to say that my mind (and yours as well, I am sure) has been elsewhere.  Also, the fact is, going back to the images I photographed before the pandemic makes me long even more for those far-out-places that are not available now.

What stirred me from my lethargy was hearing recently about Bangladesh getting severely flooded with more than one-third of the country underwater. This made me want to share some experiences I had there, back in January. This post is about the friendly people I met there and their life on the river.   So, if I end up suffering from farsickness  (yes, “farsickness” is a word; it is the opposite of homesickness) while writing this post, well, so be it–this pandemic has done much worse.

Bangladesh is a land of rivers.  It is prone to flooding, but this year appears to be historic on that front.  Adding flooding on top of the pandemic creates a hardship that I can’t even envision. During my visit in January, I spent time in the Barisal division in south-central Bangladesh.  Its main city, also called Barisal (and sometimes called “The Venice of the East”), is one of the oldest river ports in Bangladesh.  Naturally, fishing is how lots of locals earn a living. While there, I spent time on the rivers (there are many), which are densely populated by fishing boats and huge barges transporting teak wood.   At one of the villages on the Bighai river, a small fish auction, the Chandra Mohon Bazaar, occurs weekly. Fishermen bring their catch, which they sell to “wholesalers” who will get the fish to local customers in the surrounding area.

The auction takes place in the early morning, so fishermen arrive in their boats soon after dawn.  Then buyers arrive, some walking from nearby villages, others coming in on a ferry. Most fishermen make use of an auctioneer who gets paid a commission.   The fish are sold by “lots”, and the highest bidder pays a “banker” who records every transaction in a large book and hands a ticket to the buyer to claim his fish. Of course, there is a tea shop where people make a stop before going back their respective way.

I am not sure whether the people I met there were personally affected by the flood, but if not them, many fellow Bangladeshi who live a similar riverine life will have been.

Wishing them all a better time, France