Antarctica, the land of peace and science 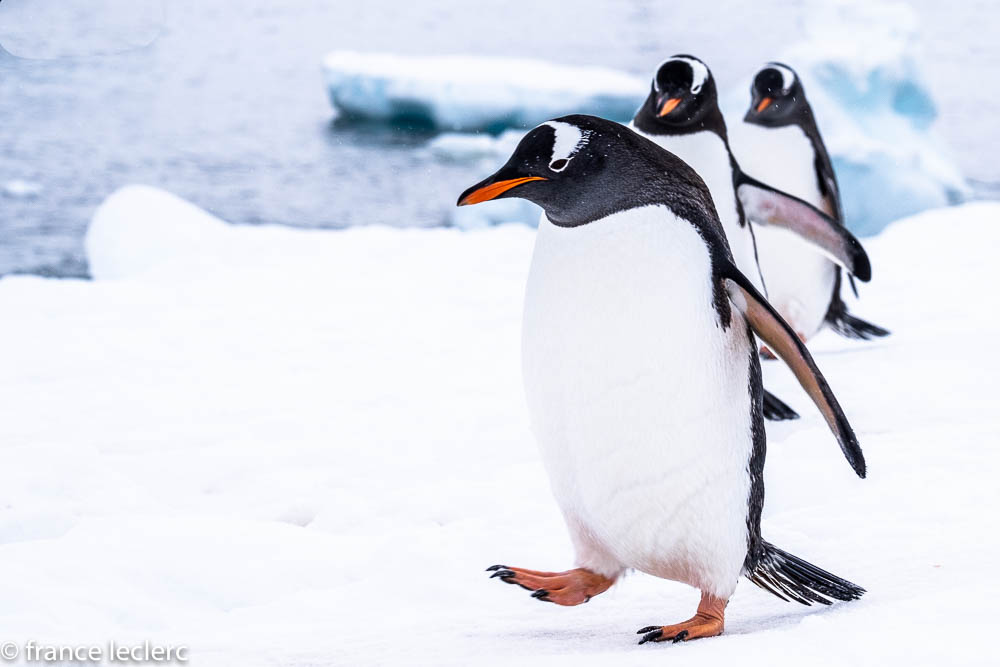 The mere mention of Antarctica often referred to as the frozen continent, evokes beautiful empty landscapes, icebergs, penguins and it is certainly all of that. But what I find even more fascinating about Antarctica is the “Antarctica treaty” signed in 1959 by 52 countries which states that Antarctica would be an area of international peace (with no weapons) and a zone of international cooperation for science (so no commercial activities and no research to enrich one country in particular).  Later, the Madrid Protocol, signed in 1991, requires total ecological protection for Antarctica.  Just take a few minutes and try to imagine any such agreement being signed today!!! The only comparable agreement ever signed is probably the “moon treaty”  in 1967.

Seeing the land that deserved such status was a thrill beyond thrills even for someone who usually is attracted to locations beaming with people.  Spending a few days in South Georgia and hanging out with the King penguins (see South Georgia British Penguins) in blizzardy weather was good preparation but nothing could quite compete with the mystique of Antarctica.

So here is my second and final post on my trip way, way down under, with a few images of the land of peace and science and its penguins, empty landscapes, and icebergs.  One can easily relate to Andrew Benton (an Australian explorer)’s description of Antarctica as being the only place on earth that is still as it should be (well, unless we let most of it melt.)

The Gentoo are the third-largest species of penguins after the emperor penguin and the king penguin.  They sport a red-orange beak, matching colored pinkish feet, and a fairly long tail.  We saw a number of Gentoo colonies, on land for mating or breeding.  Gentoo penguins are quite progressive at parenting as they take turns for a month incubating the two eggs deposited by the mother.  They are also skilled at infrastructure as they build nests of stones and collectively develop a “penguin highway”, a path through the snow that connects the sea and their nesting area. 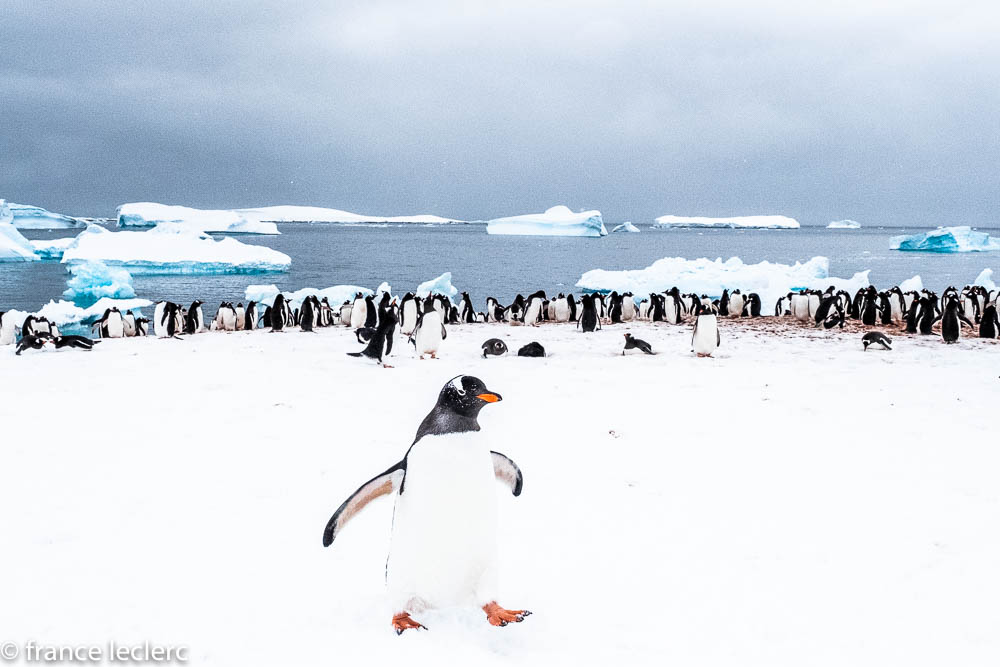 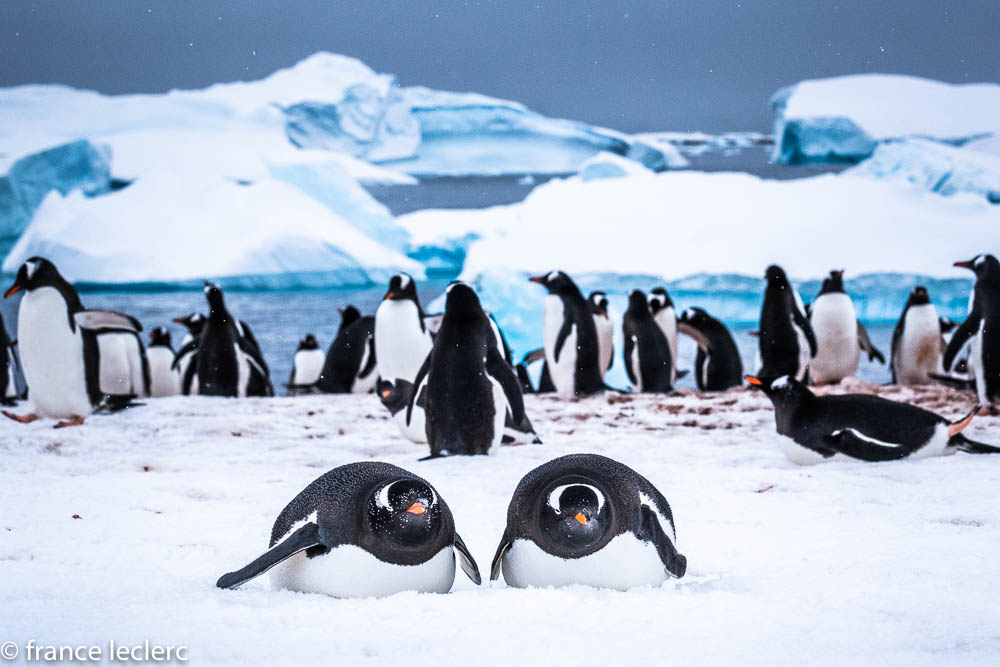 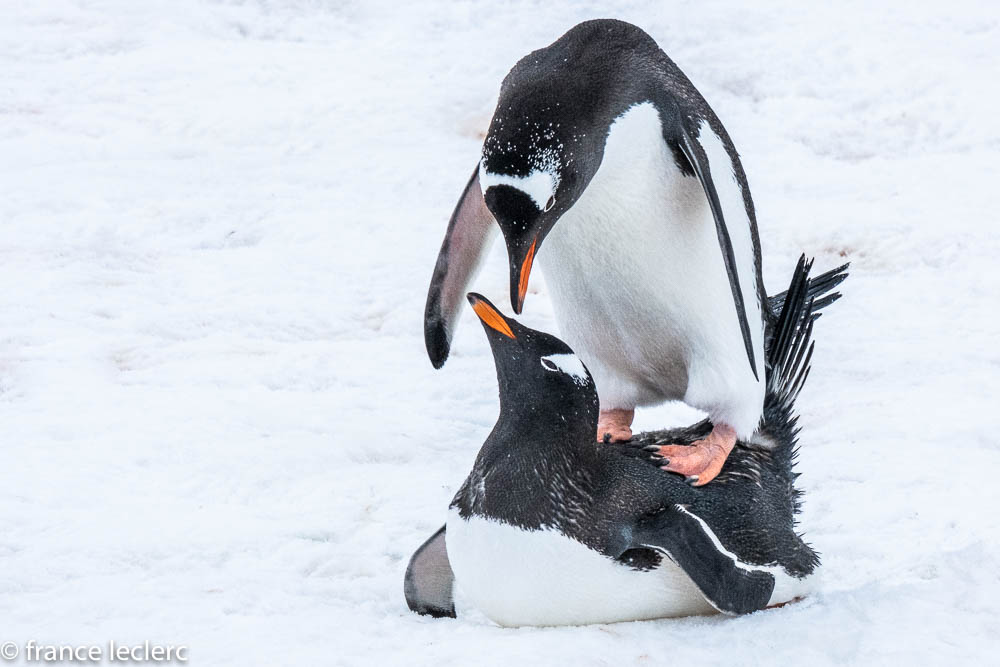 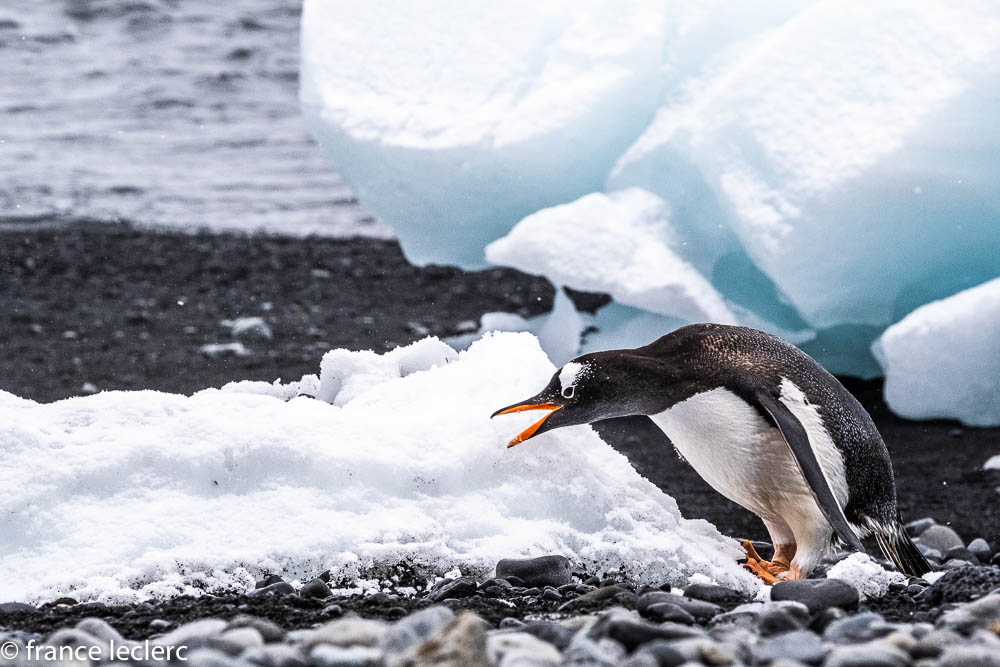 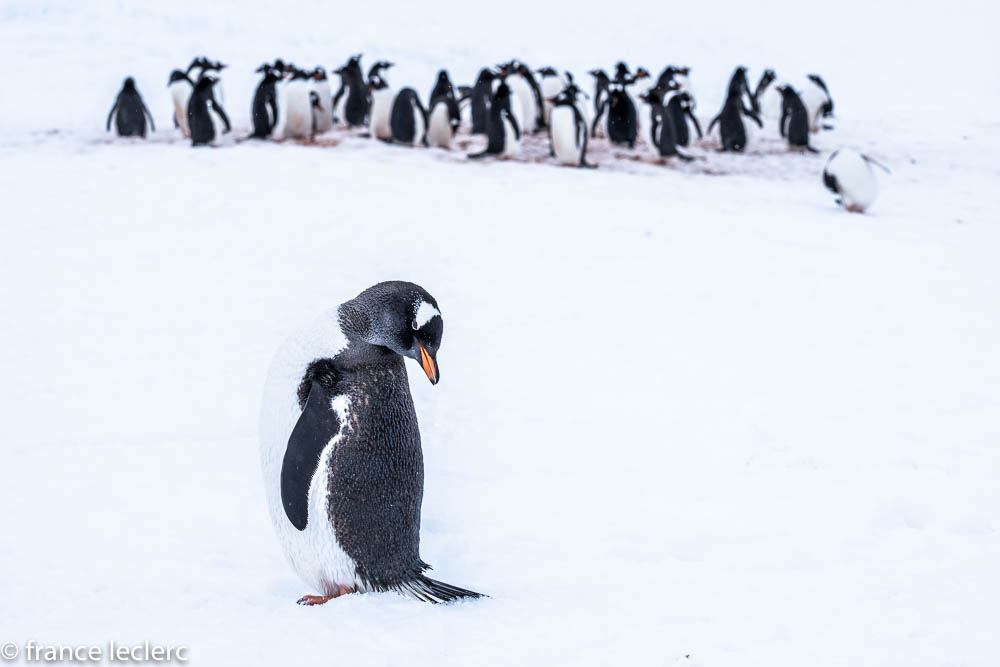 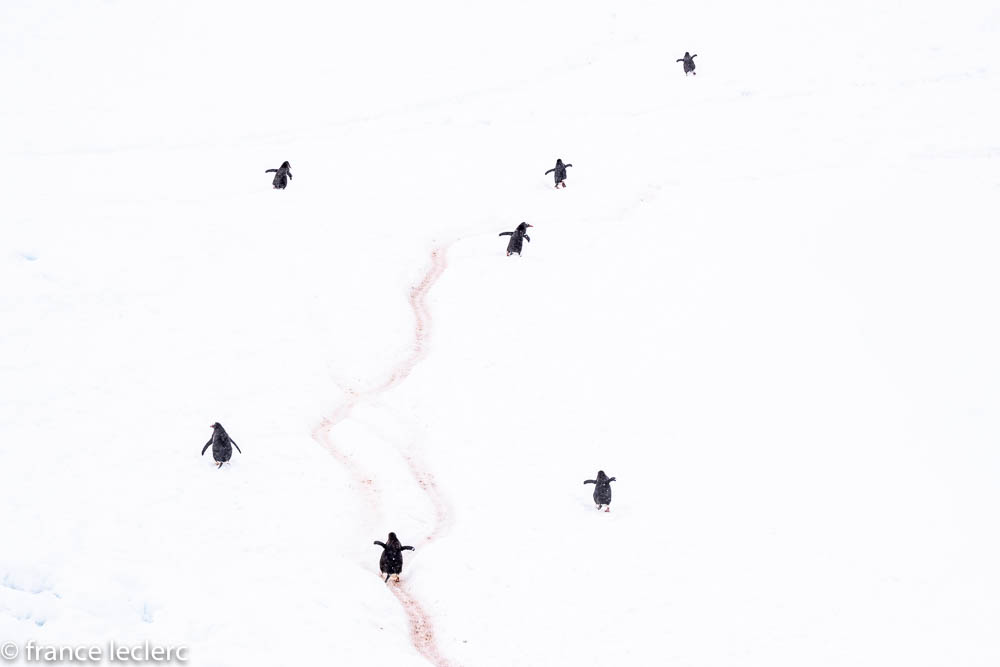 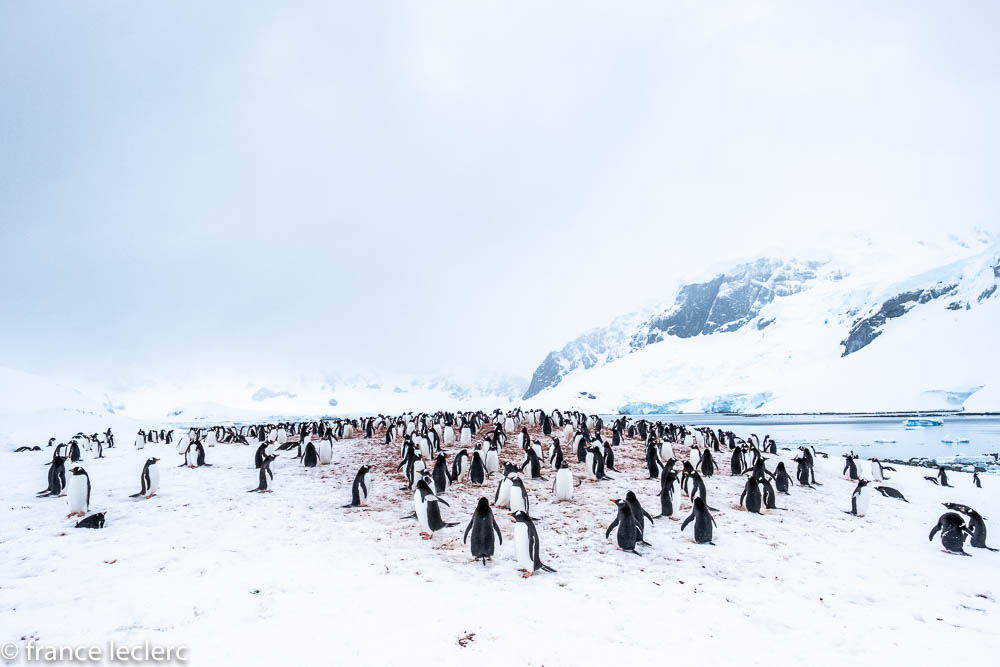 The Adélie are the littlest species of penguin in the Antarctic. They are probably the most “tuxedo-looking’ ones with a black back and head, white chest and belly, and white rings around the eyes. 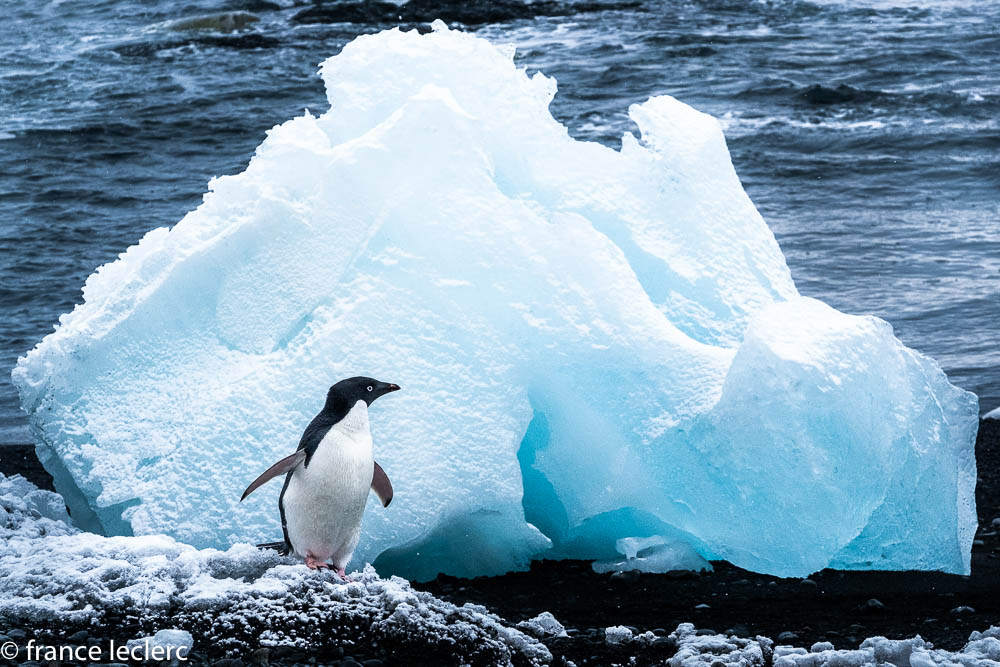 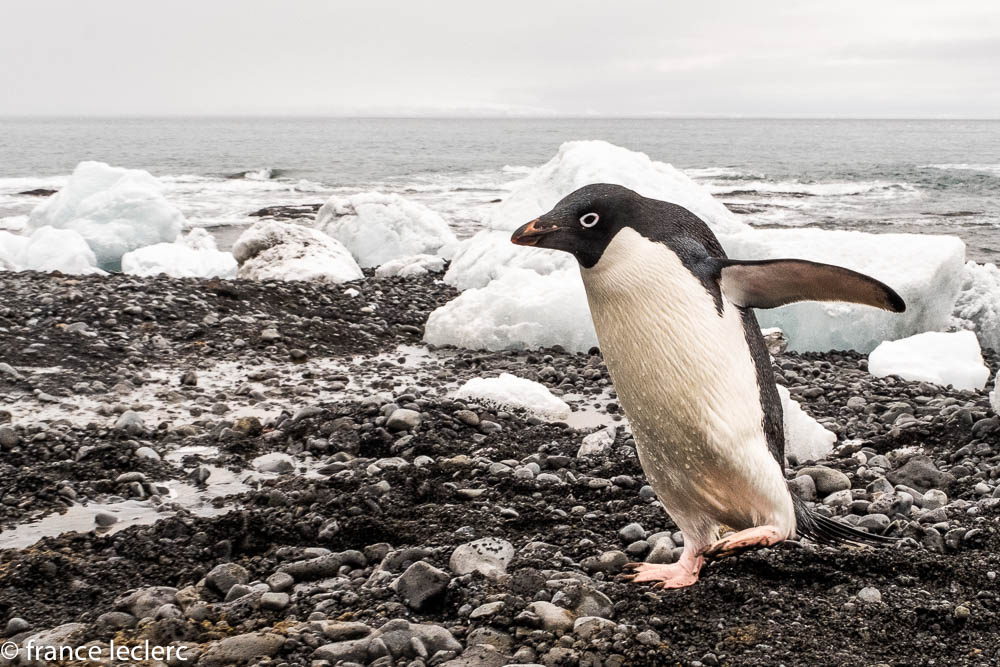 The chinstrap penguin probably wins the prize for most goofy looks. Its name is obviously derived from the narrow black band under its head which makes it appear as if it were wearing a black helmet, or sporting a constant smile. Chinstrap penguins are amazing climbers and make their nest on top of rocks that one would certainly not expect them to be able to reach based on their appearance. 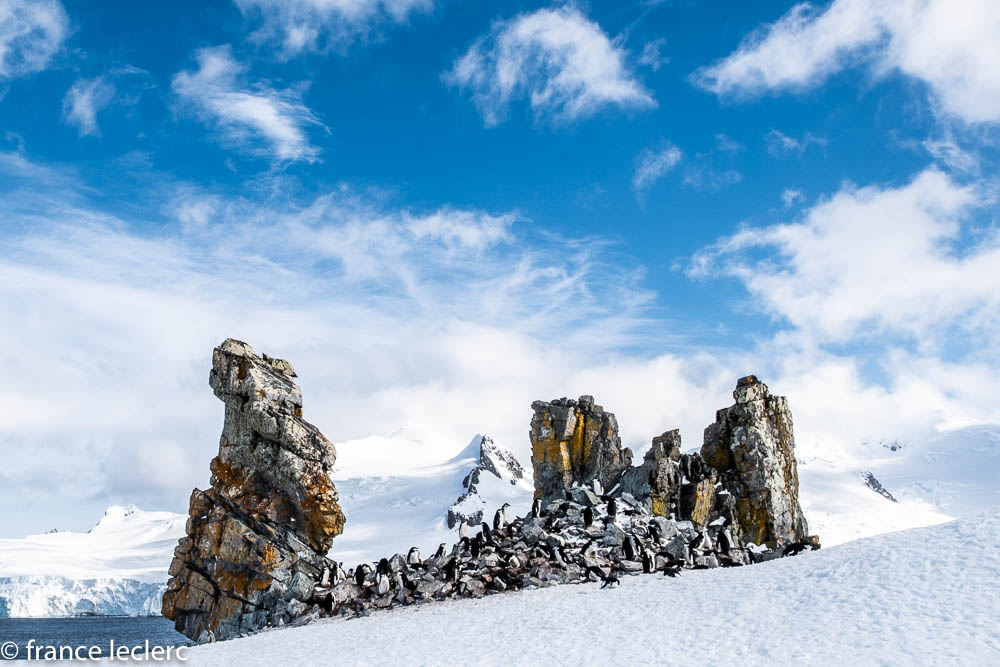 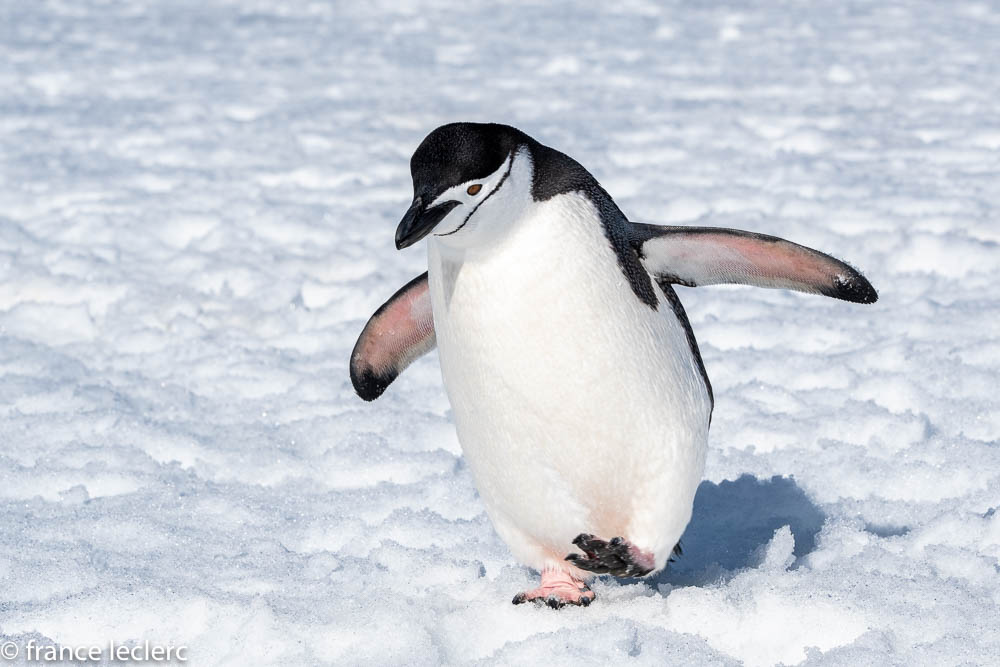 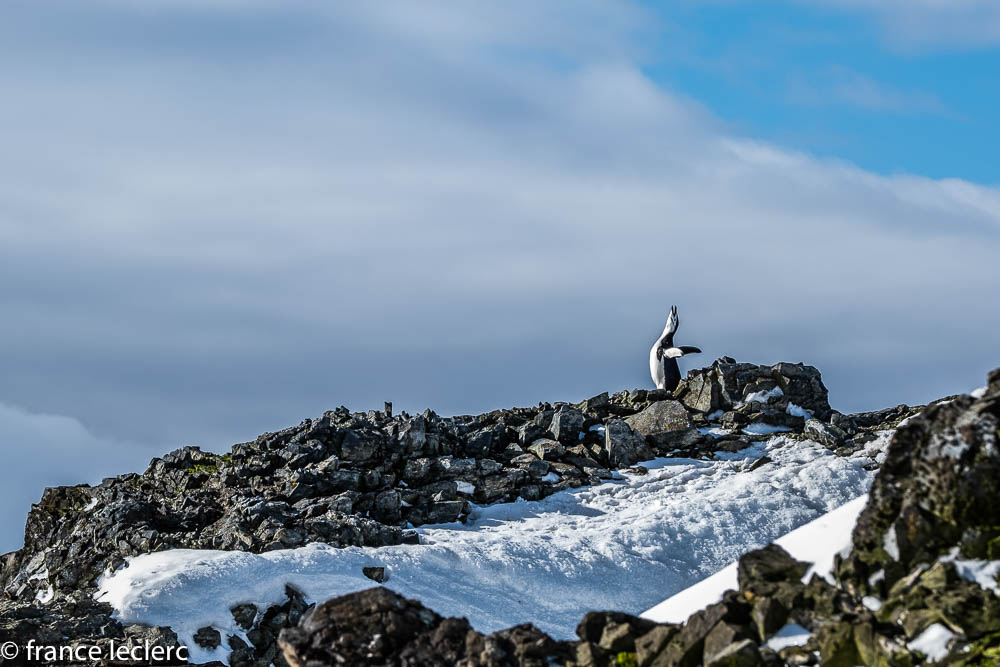 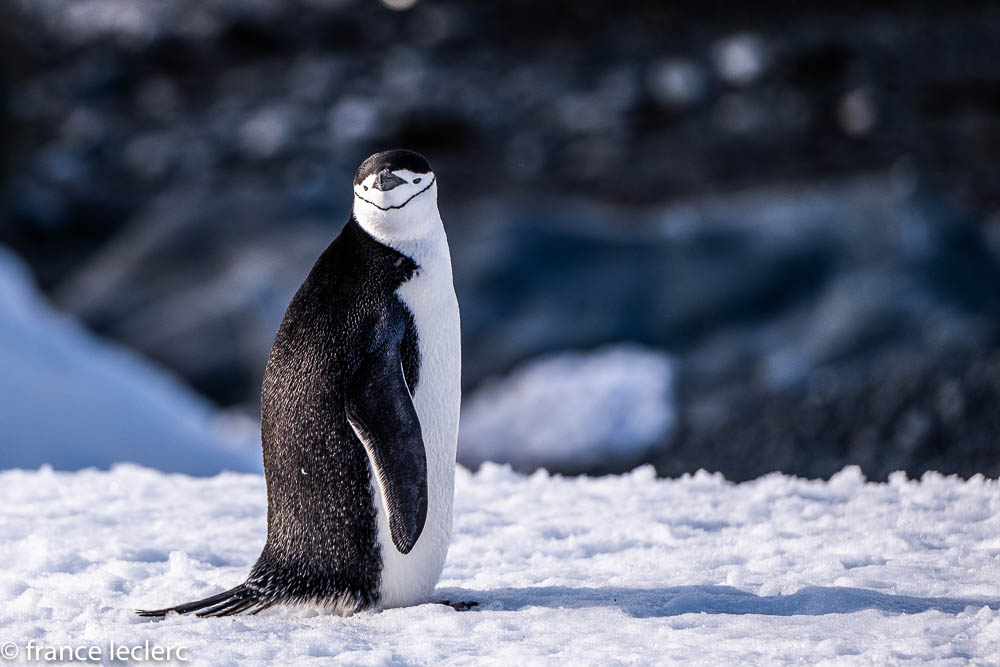 Landscapes are nothing but extraordinary in their bareness.  They look like they have been sketched by a pencil.  And at last, I was able to photograph a few people, though admittedly they end up looking a bit like ants. 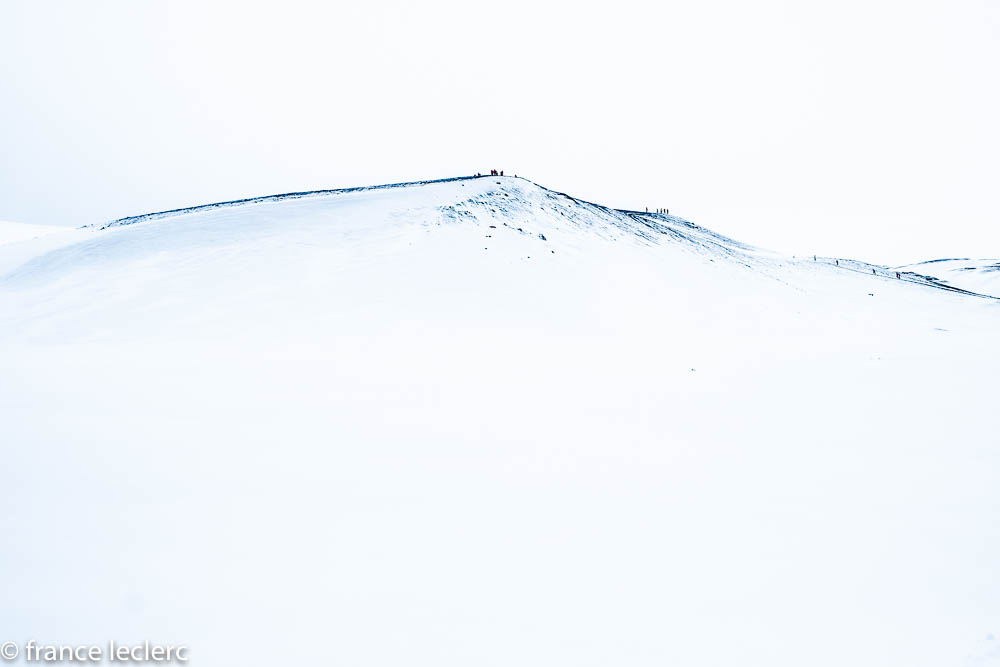 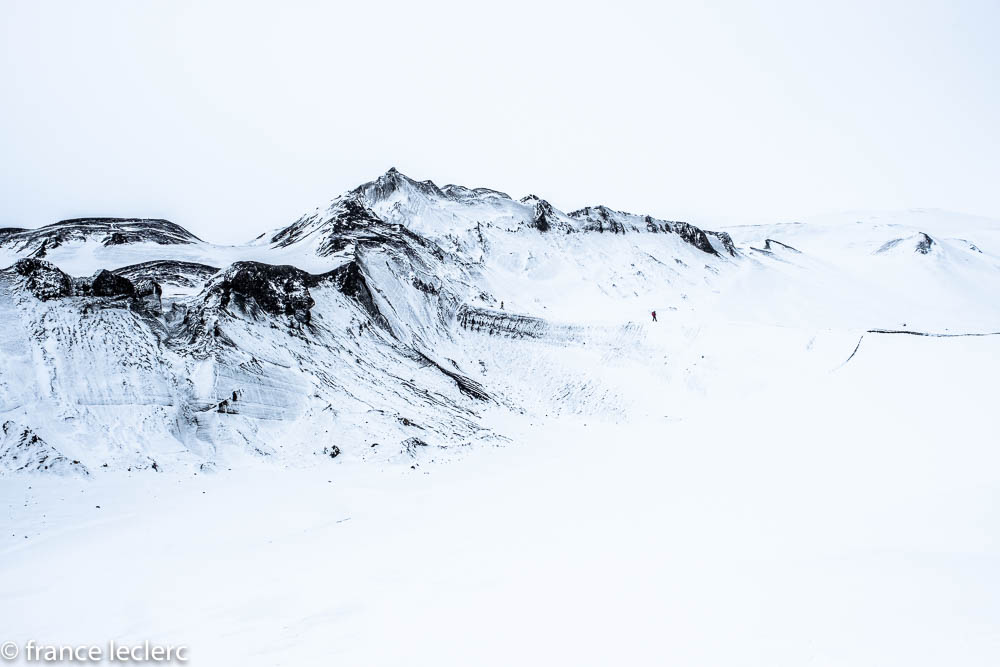 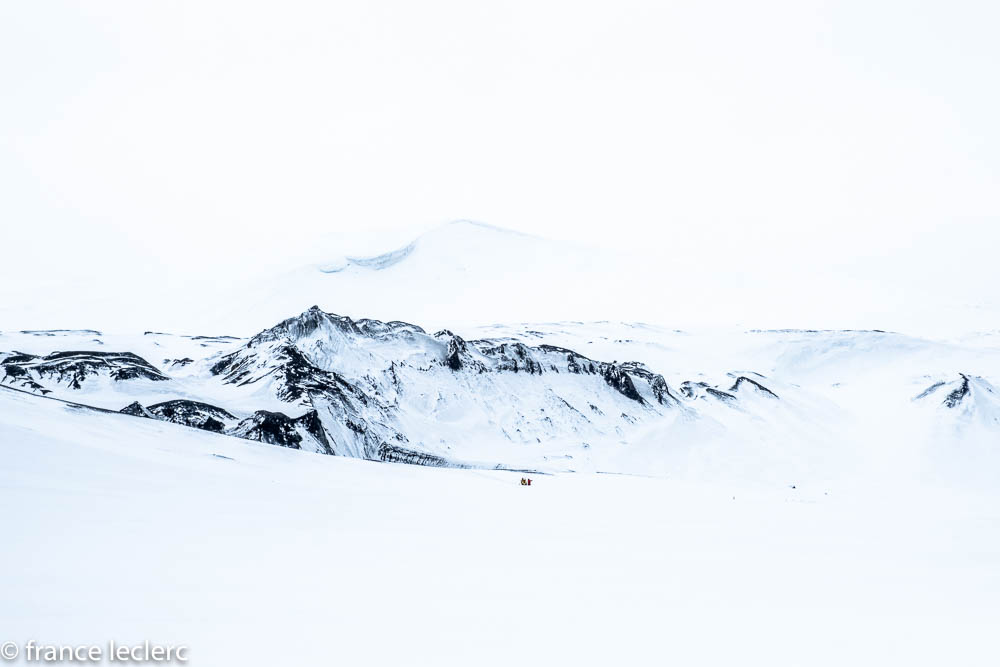 Finally, the most amazing sight in Antarctica is its ice, some of it in deep shades of blue that one would not believe could exist.  Antarctica is the only place on Earth with these incredible stretches of blue ice. 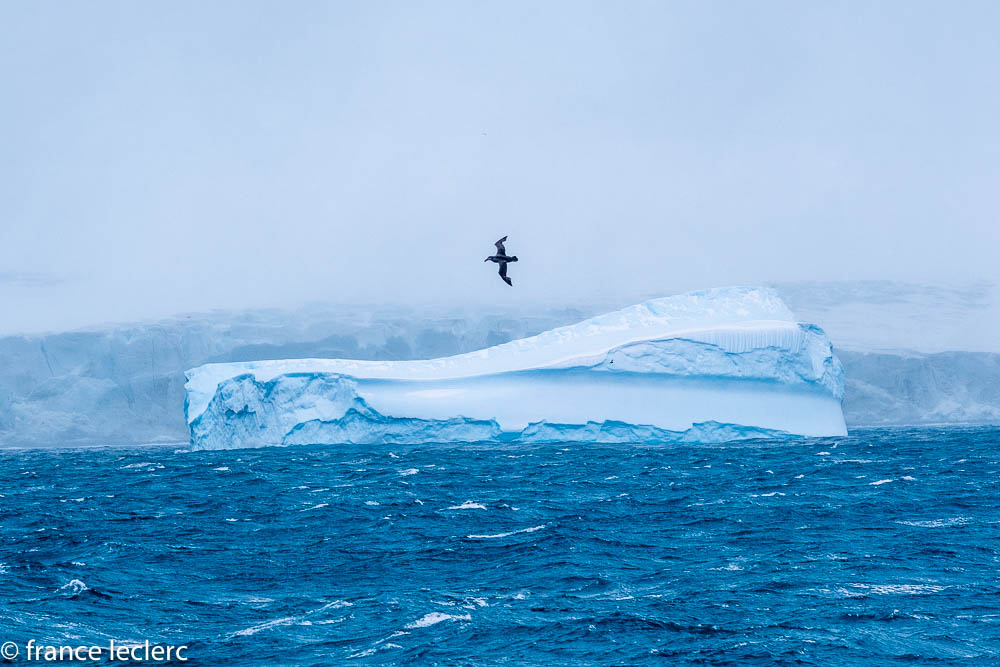 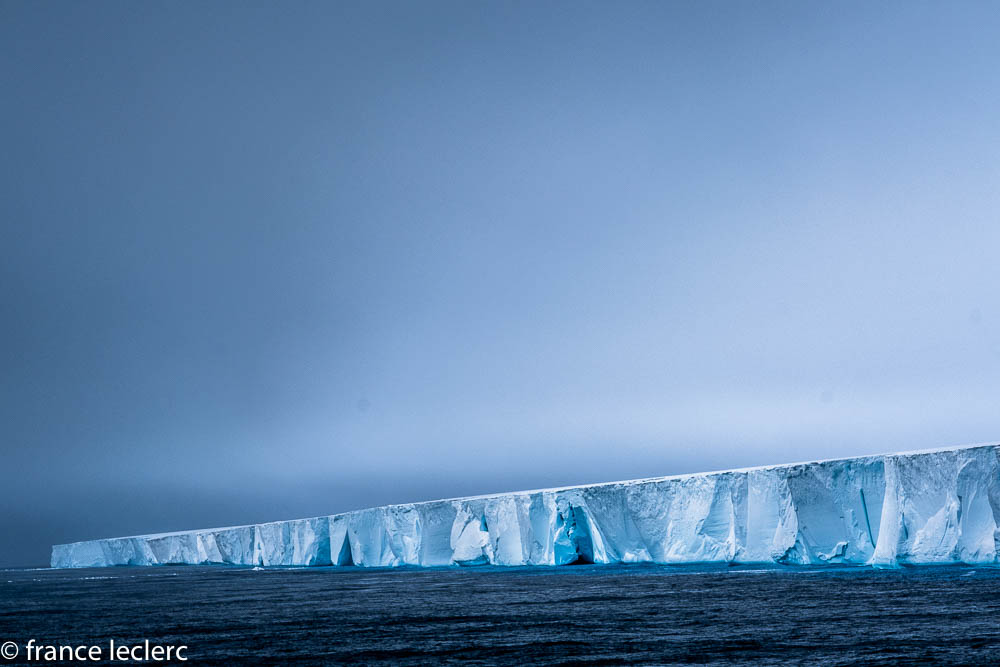 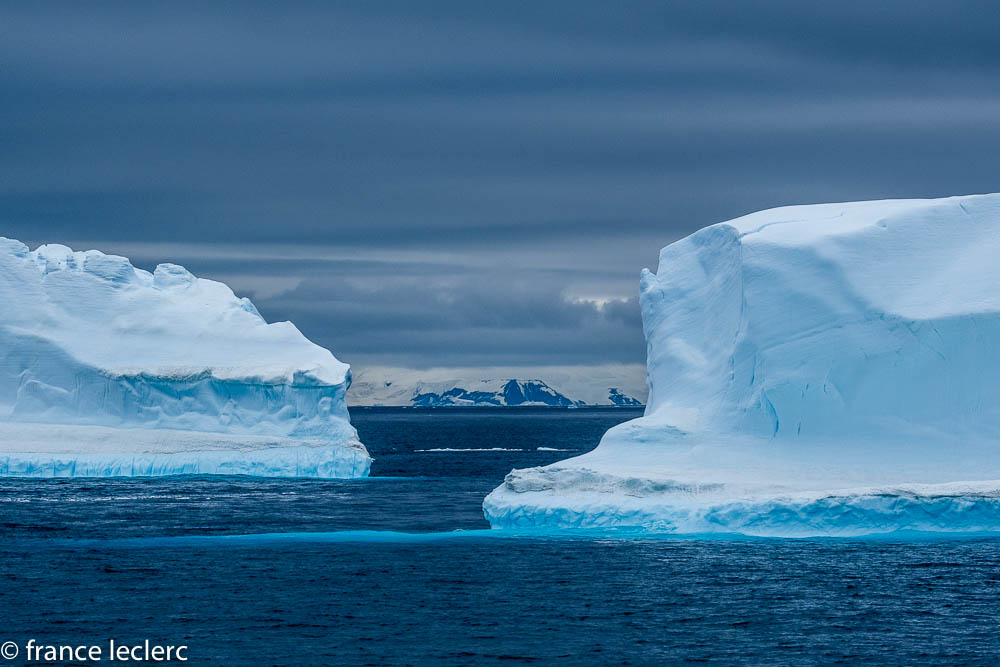 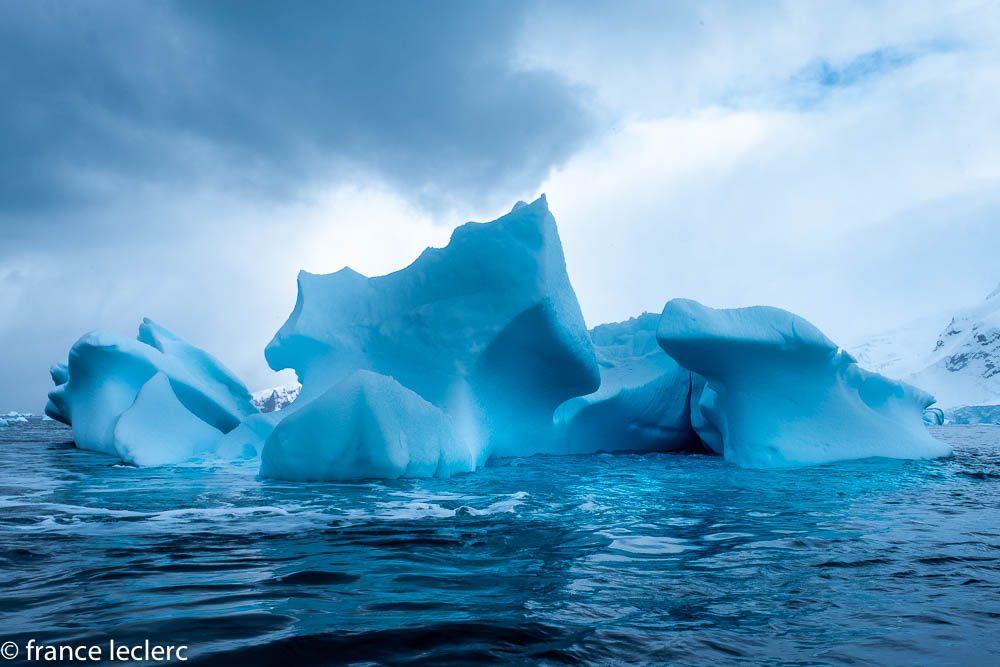 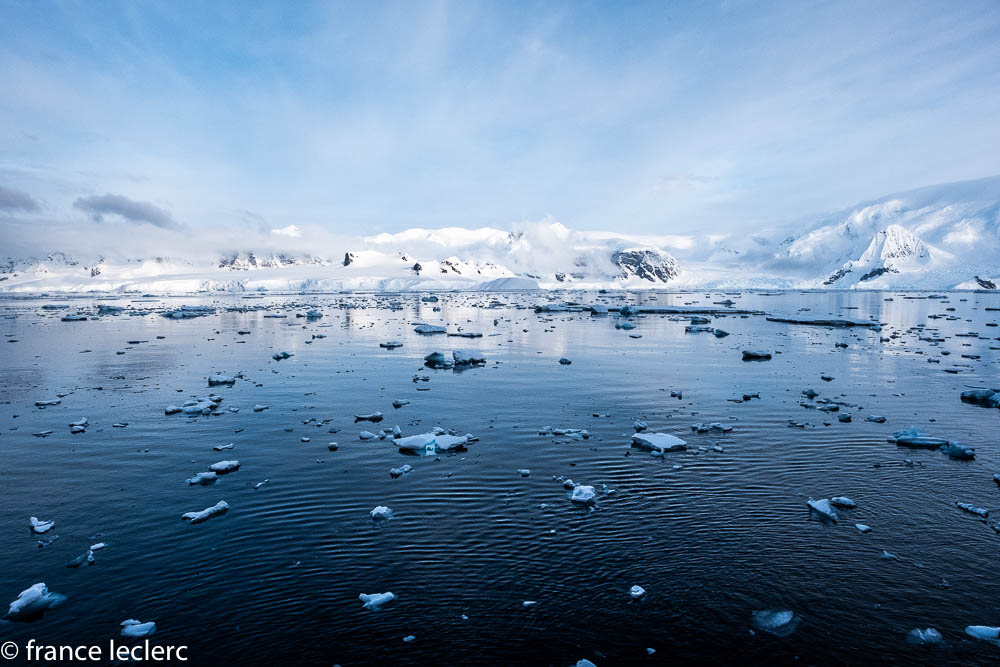 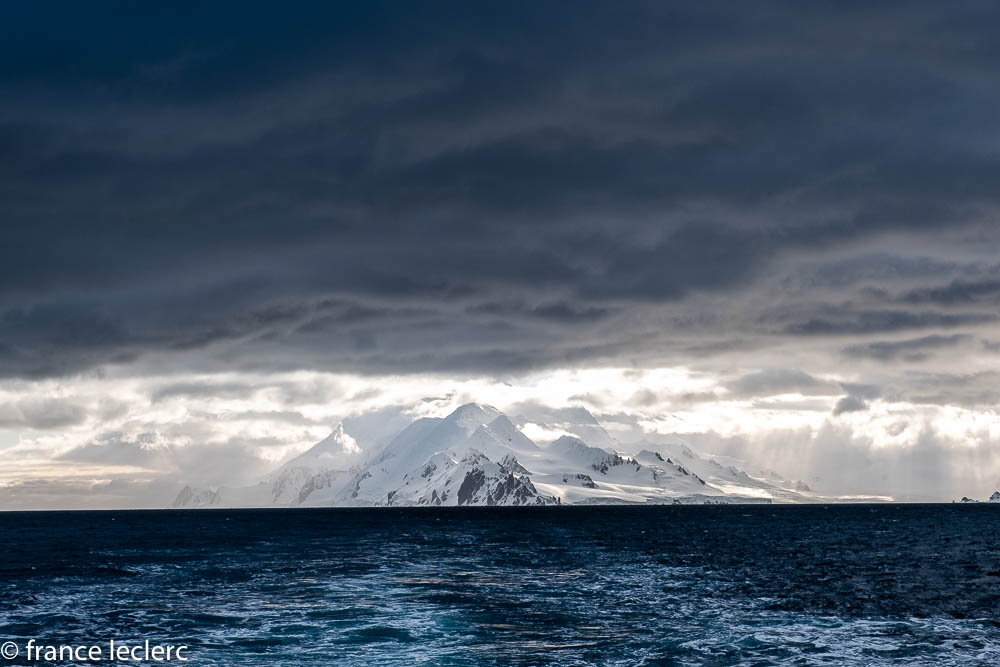 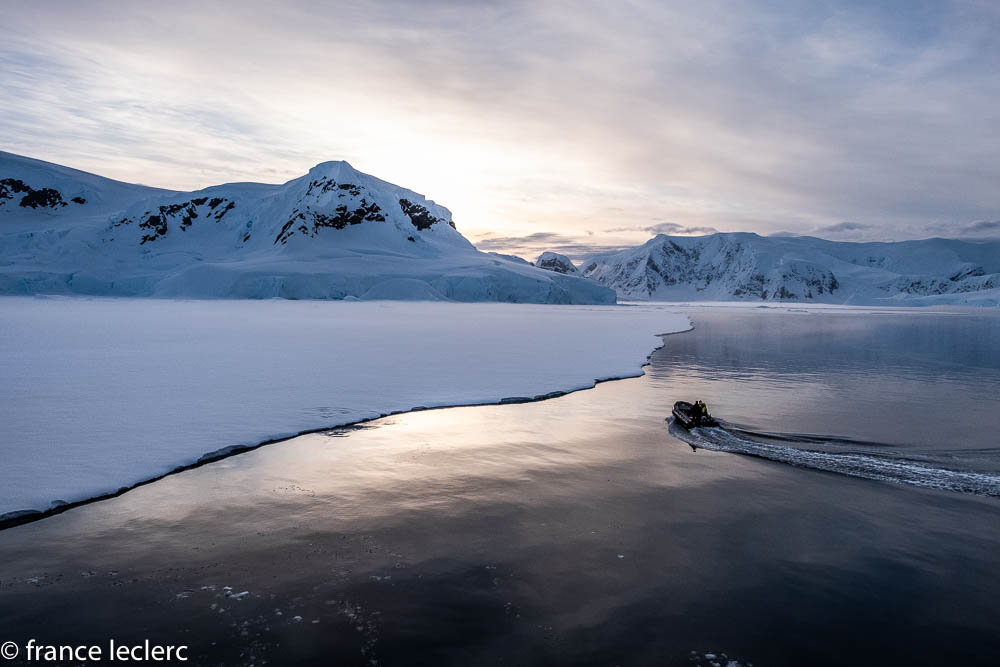 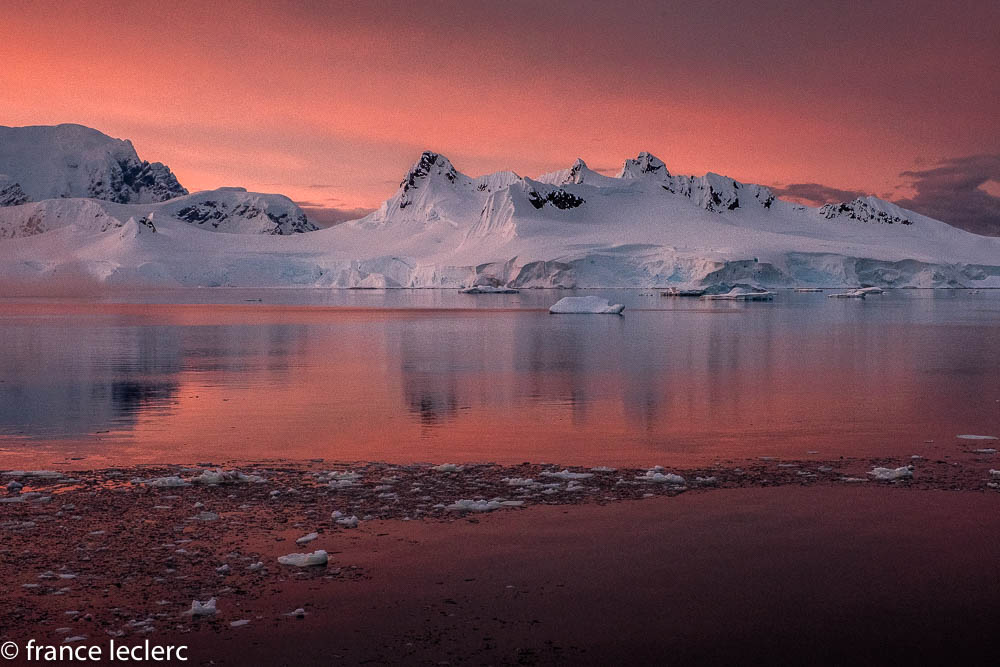 Antarctica, the land of peace and science and so much more. May it be that way forever!

Facebook-f
Twitter
Instagram
PrevPreviousKing Penguins in South Georgia, as British as Can Be!
NextGame of Stools: an Ashanti CelebrationNext