Celebrating Peace at the Turkana Festival 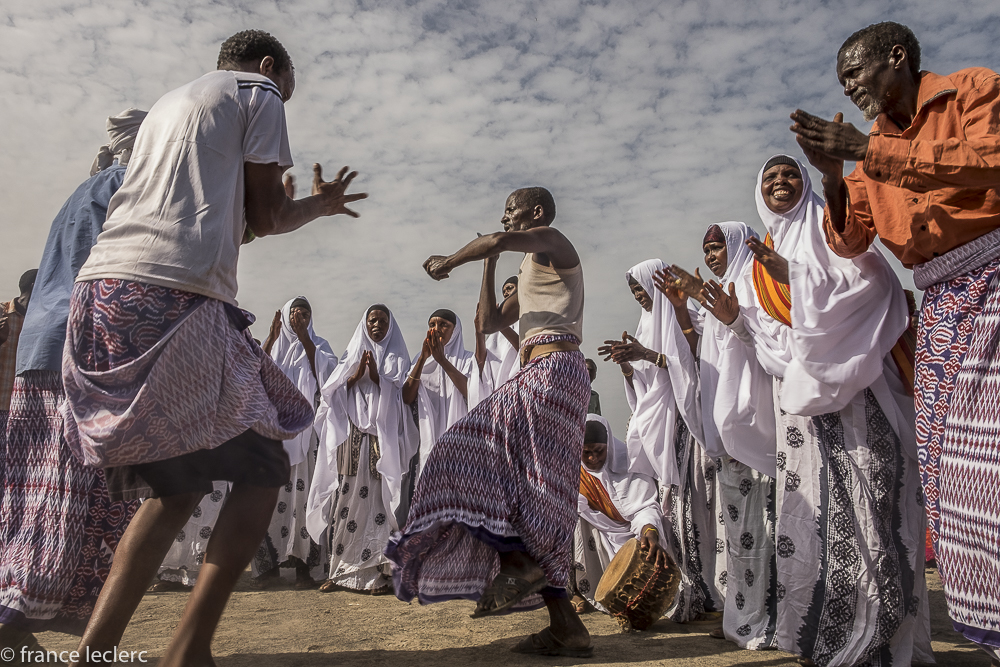 Imagine about fourteen different Northern Kenyan tribes (there was no definitive count of the number of tribes represented) gathered together in one location where they try to outdress and outperform one another. And imagine that this is all taking place in a remote small town surrounded by stunning geographical formations. Now imagine all of this is happening in record high temperatures of almost 40C (104 F) every day. Welcome to the Turkana Festival.

The festival is chaotic, colorful, fascinating, challenging, unique, and unexpected in so many ways. The 14 (or so) tribes that were present, live in the area around Lake Turkana in the stark Chalbi desert. Also called the Jade Sea, Lake Turkana is the world’s largest alkaline desert lake and borders with Ethiopia. Some of these tribes I had previously spent time with and two of them (the Samburu and the El Molo) were featured in a previous post (A Glimpse…). The others (Rendille, Dassanatch, Gabra, Borana, Konso, Sakuye, Garee, Waata, Burji, Mungano, Somali and Turkana ) were new to me.  There wasn’t enough time to get to know them all, but luckily, I could hang around the unforgettable Turkana a little longer.  As can be seen on the last few images, Turkana women wear beautiful long skirts (younger ones wear skirts of a slightly redder hue) and very distinctive earrings covering their ears fully while the men wear their hair high, held up by a band to which they add a white feather.

The festival was initiated in 2008 and has since been an annual event. The point of this festival is to foster peace in a region well known for its tribal quarrels through cross-cultural interaction and appreciation meaning it is not organized for tourists or photographers but for the locals. The goals of the festival are similar in spirit to the original goal of the Sing Sing festival in Papua New Guinea where the tribes were originally brought together to compete on how good they look as opposed to how effective their weapons are.

The tribal people gather in Loiyangalani, a rural town on the southeastern shores of Lake Turkana for three days. Everyone wears their best outfits, trying to do well in representing their tribes. Some of the participants take great care in embellishing and modernizing their traditional garbs, for example, the Samburu men now wear colorful striped long socks and the Samburu women have plastic flowers in their hair.

There are organized events like the welcoming of the various politicians, a fashion catwalk (I am not kidding), a half-marathon race (I am not kidding here either, a half-marathon in 40C weather in bare feet!) and disco night. But for me the excitement was when people from an ethnic group would just get together and start singing, playing their traditional music, with women howling (or ululating, as it is called) with delight, and all enjoying the moment fully.

Although it is beautiful and unique, the Turkana festival is not an easy event to photograph. Most of the events of the festival take place in mid-day under very harsh light, and given the heat, however careful you are, there always seems to be a bottle of water somewhere in your shots.

And though the festival is helping with the tribal altercations, there are other significant threats to the region. As Lake Turkana gets 90% of its water from Ethiopia’s Omo River, the major hydropower dams that are now being built in Ethiopia will significantly reduce the flow of the Omo River and are likely to destroy the lake and everything that relies on it for survival. And that threat, the festival cannot address.

In the meantime, enjoy the Turkana festival. 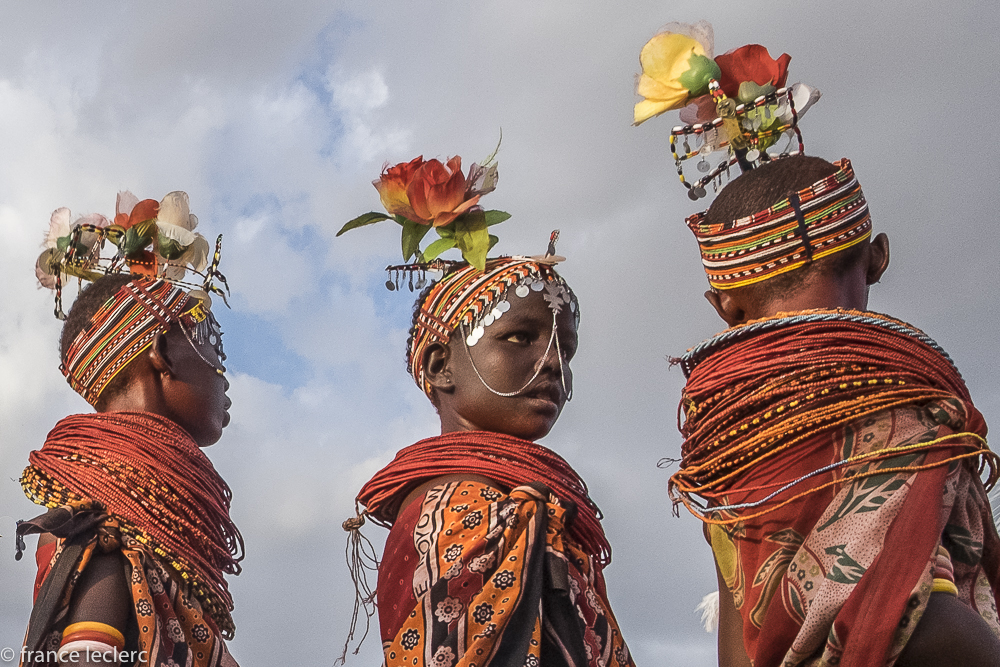 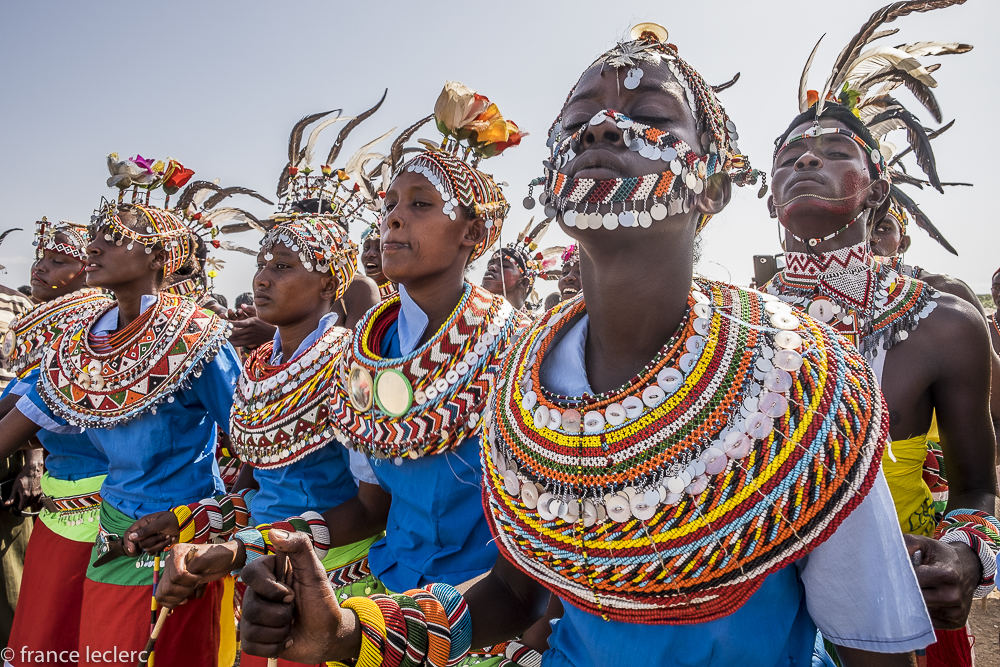 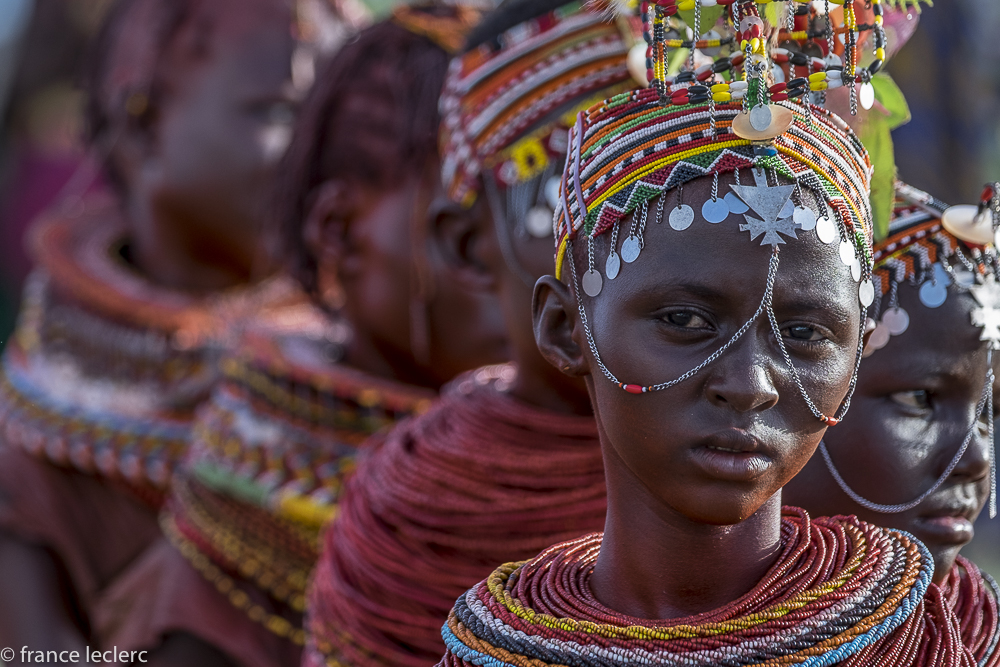 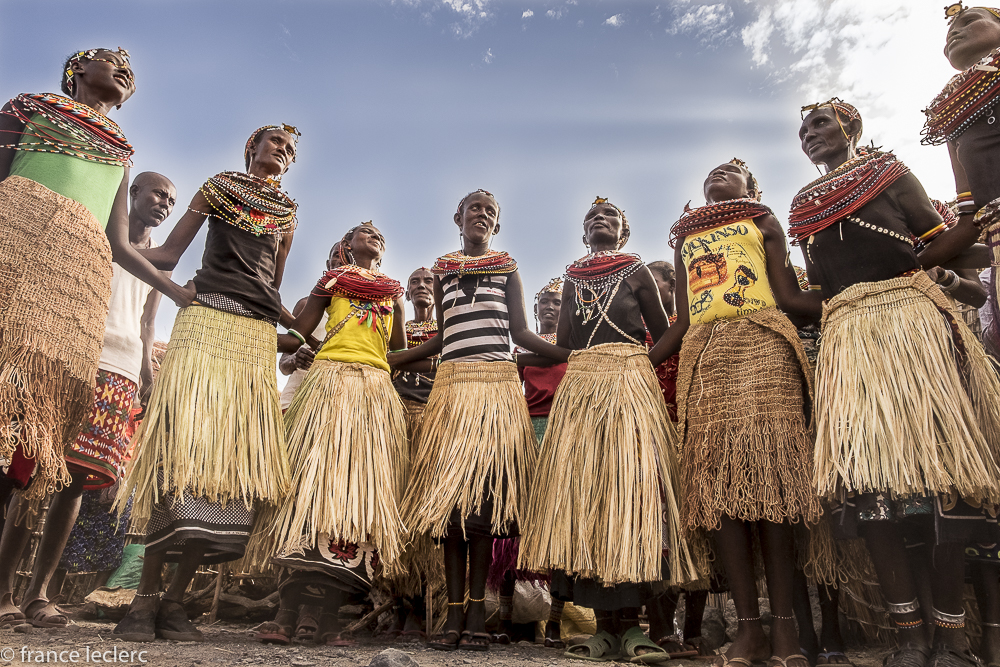 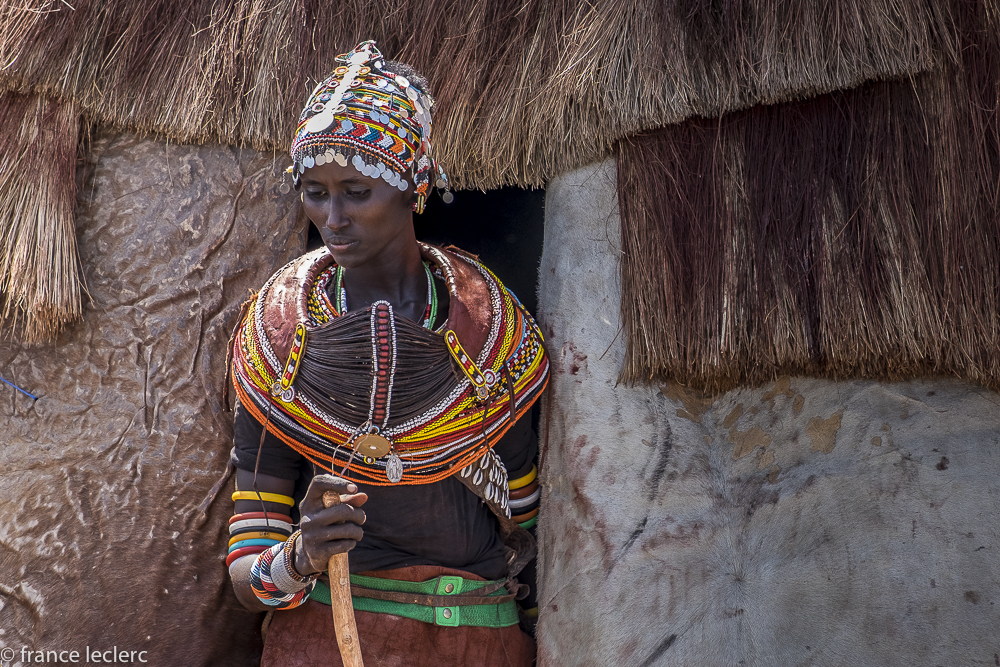 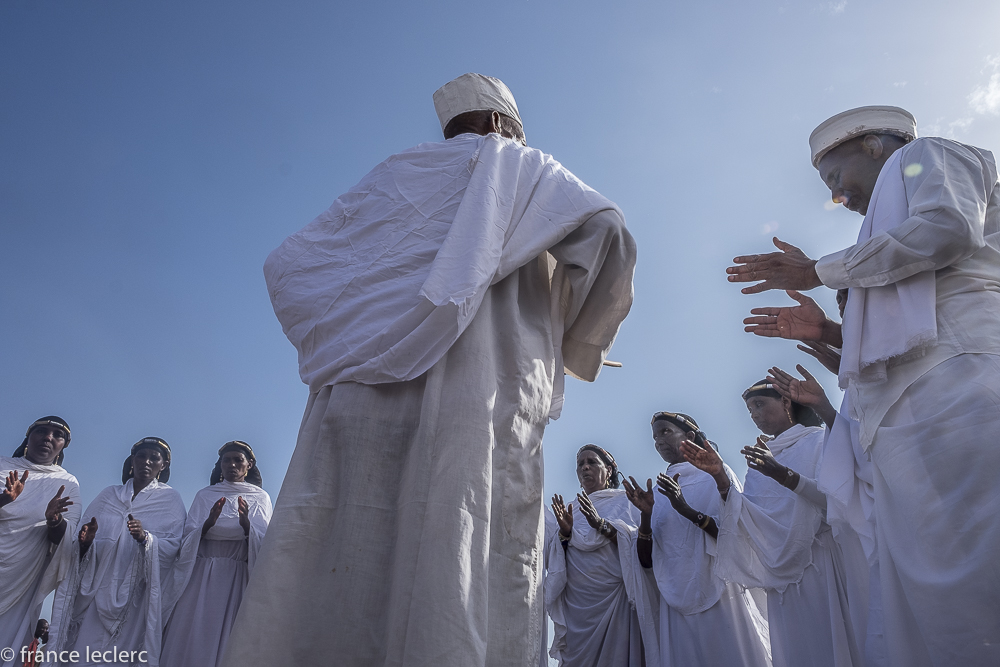 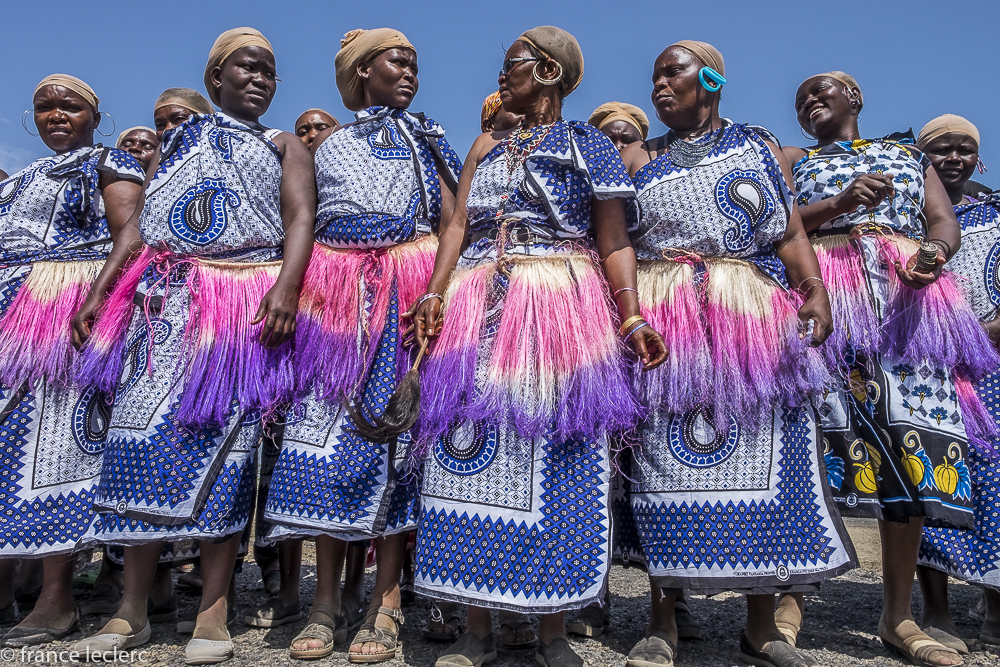 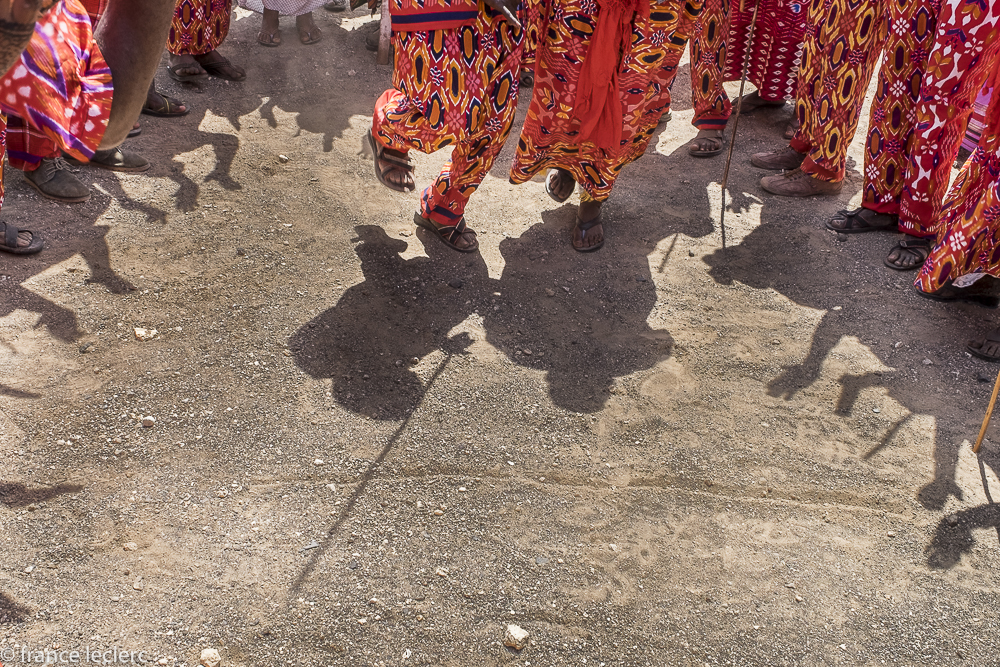 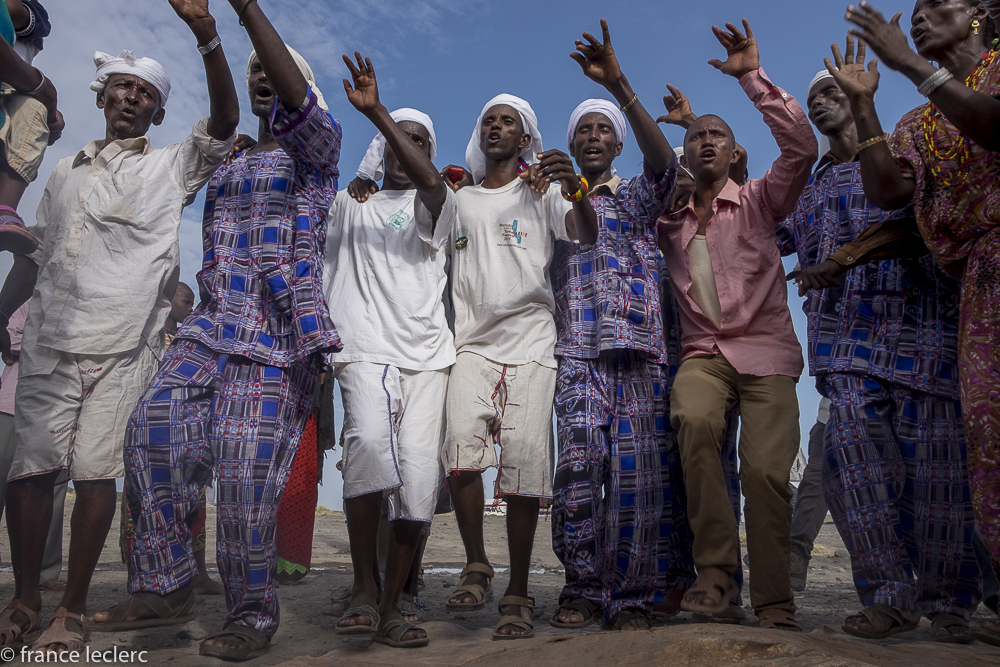 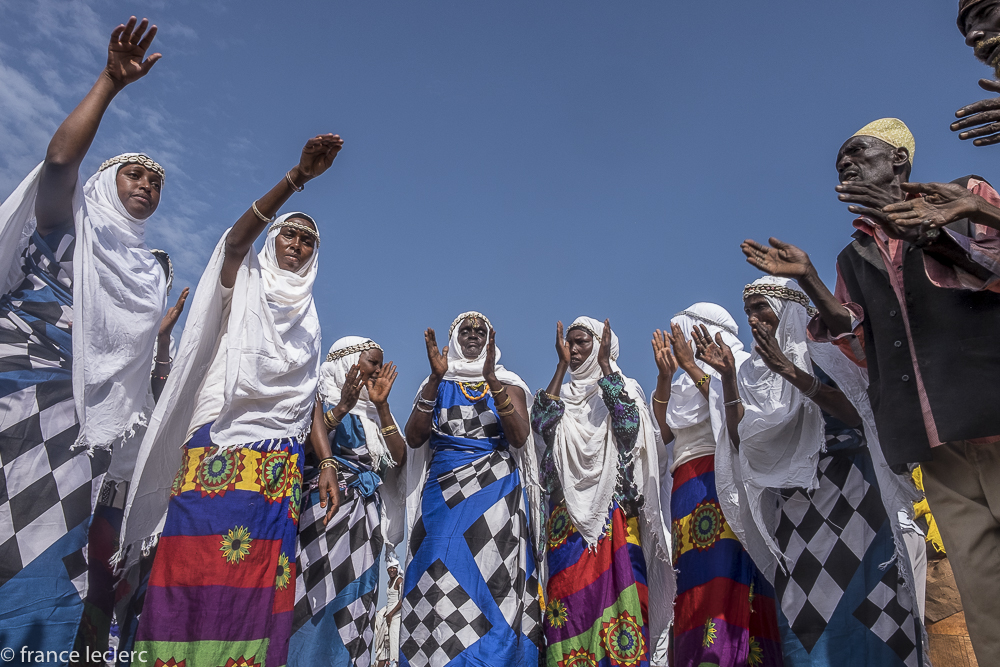 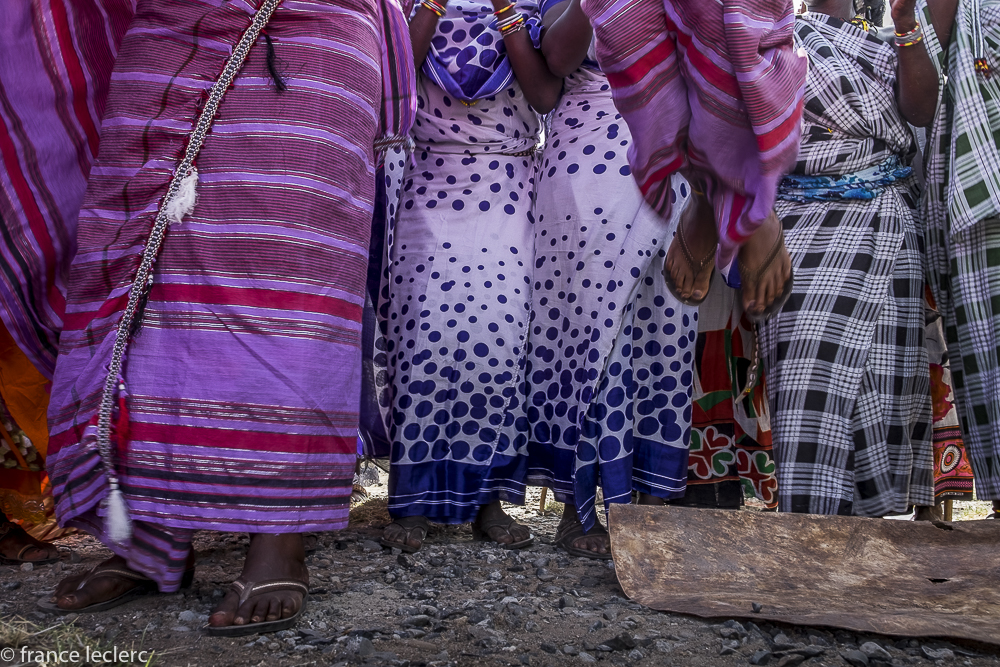 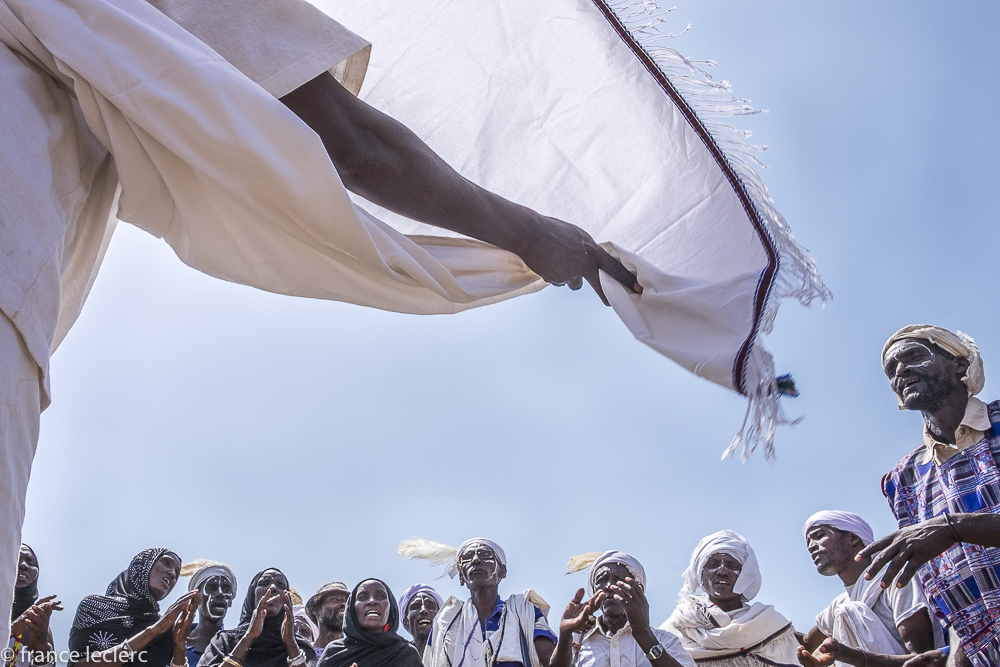 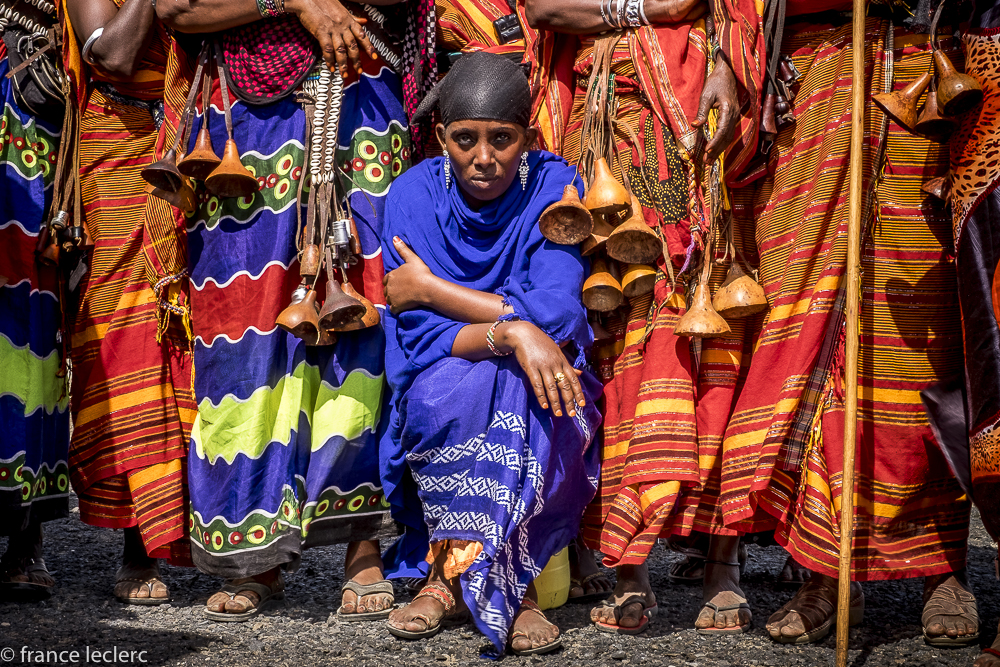 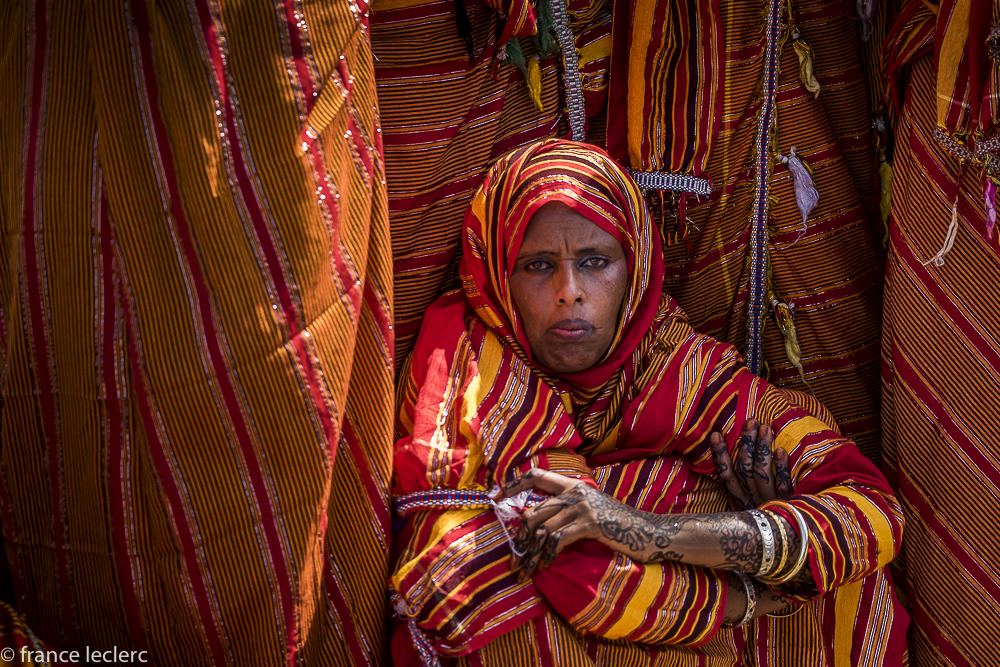 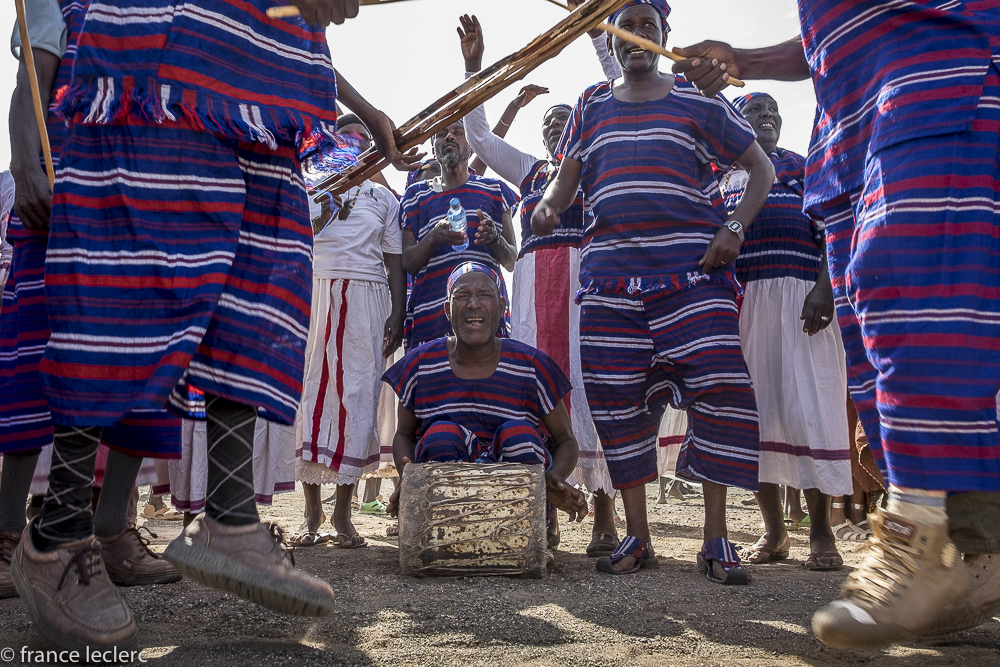 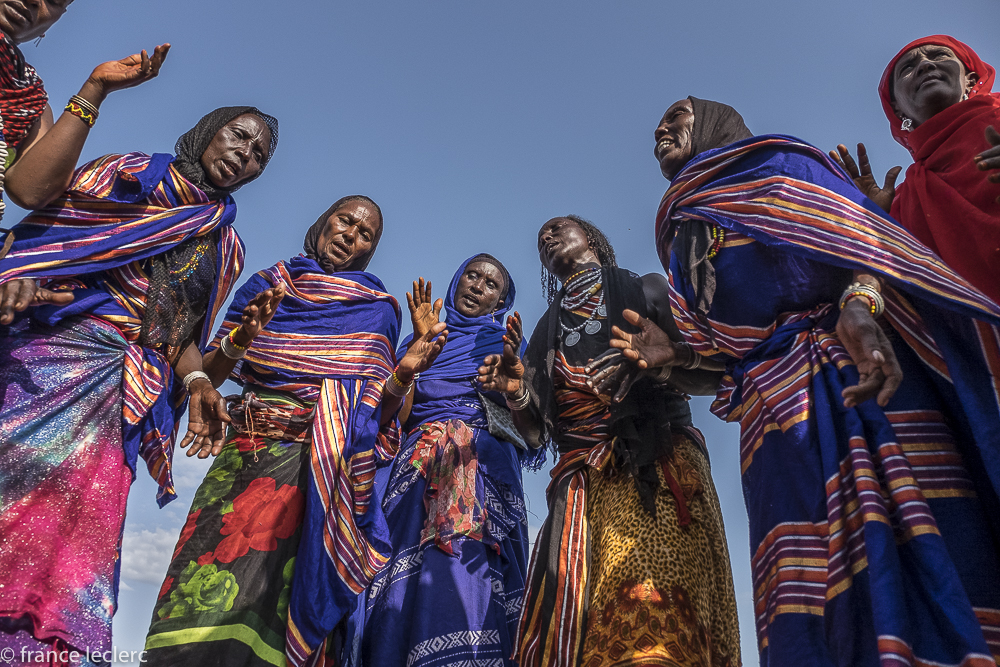 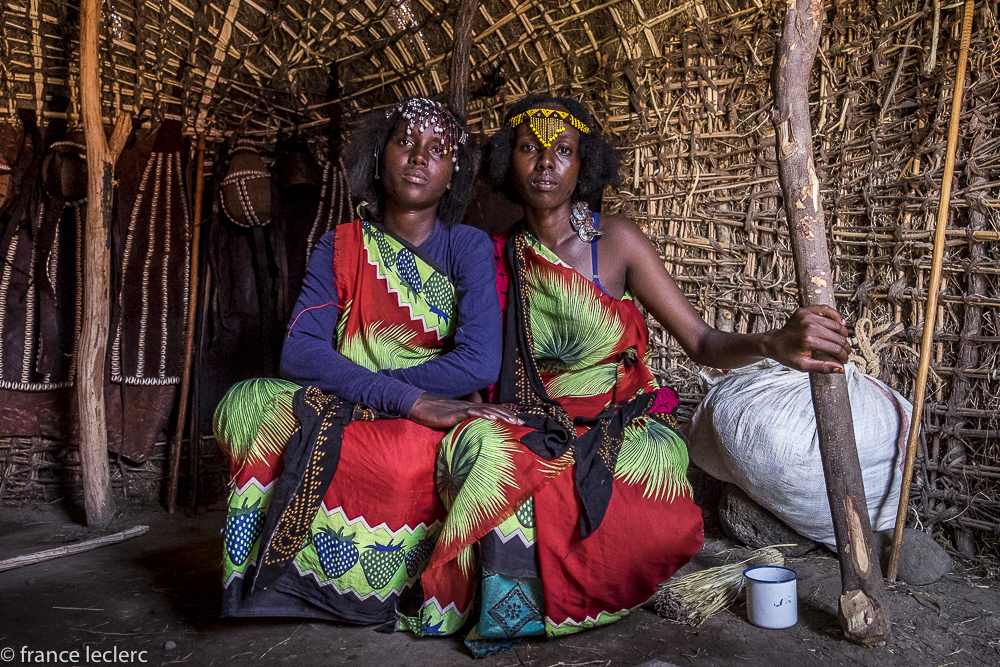 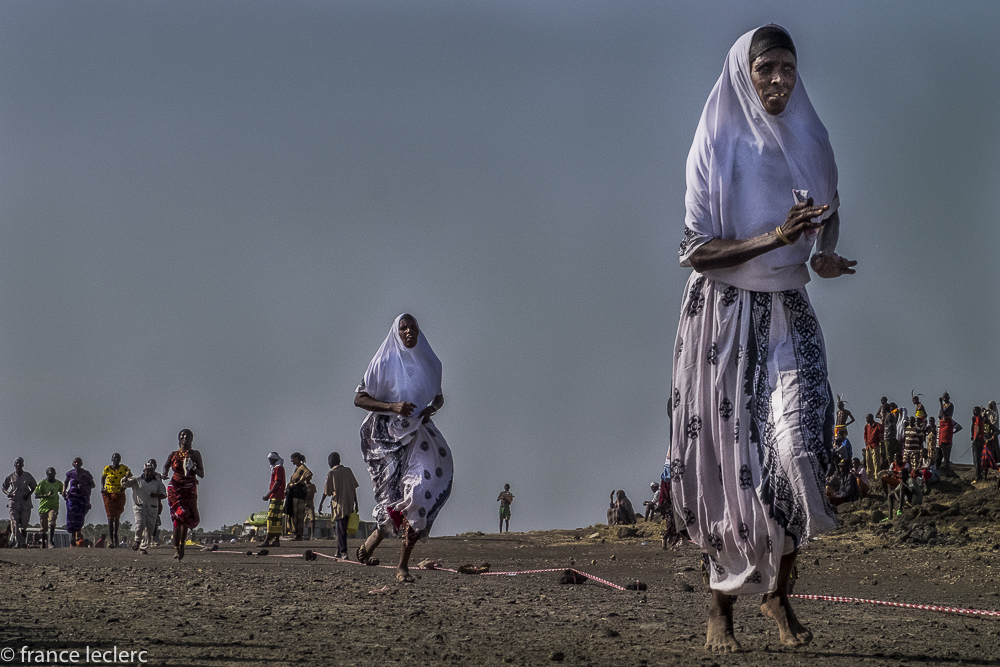 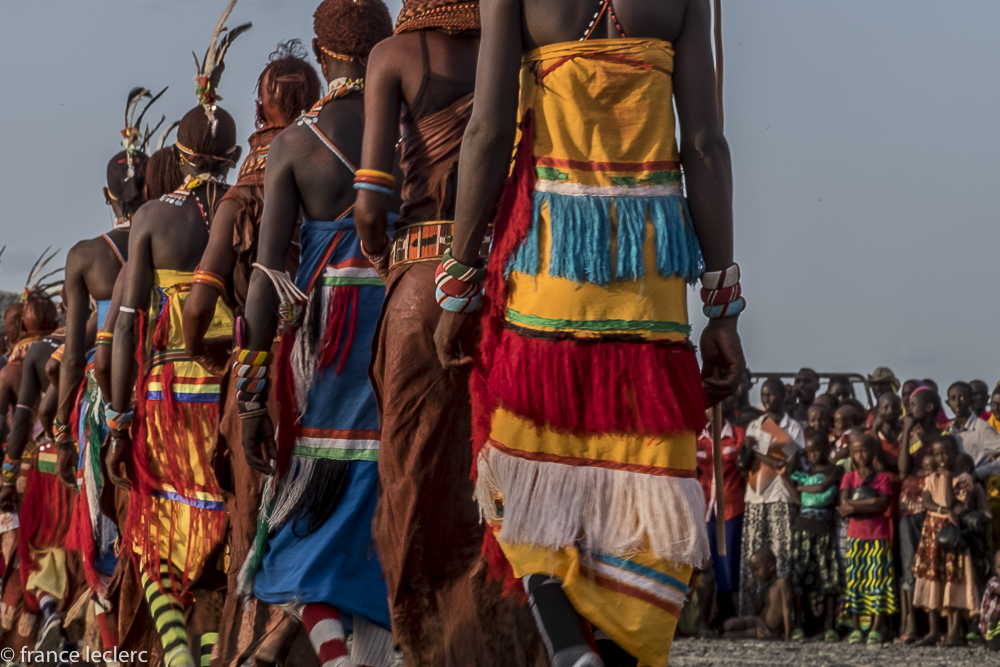 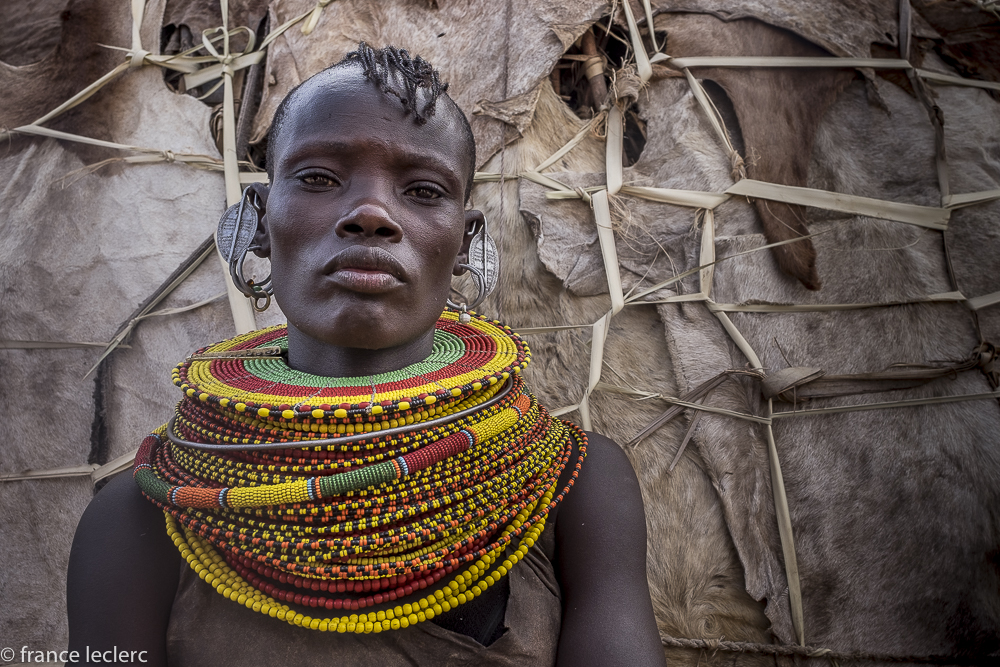 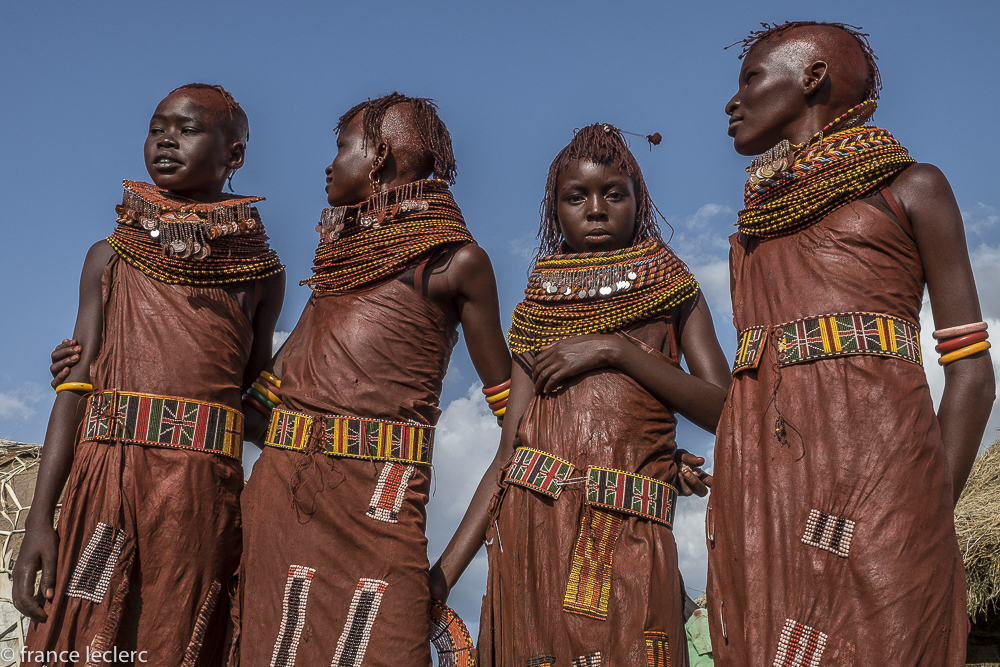 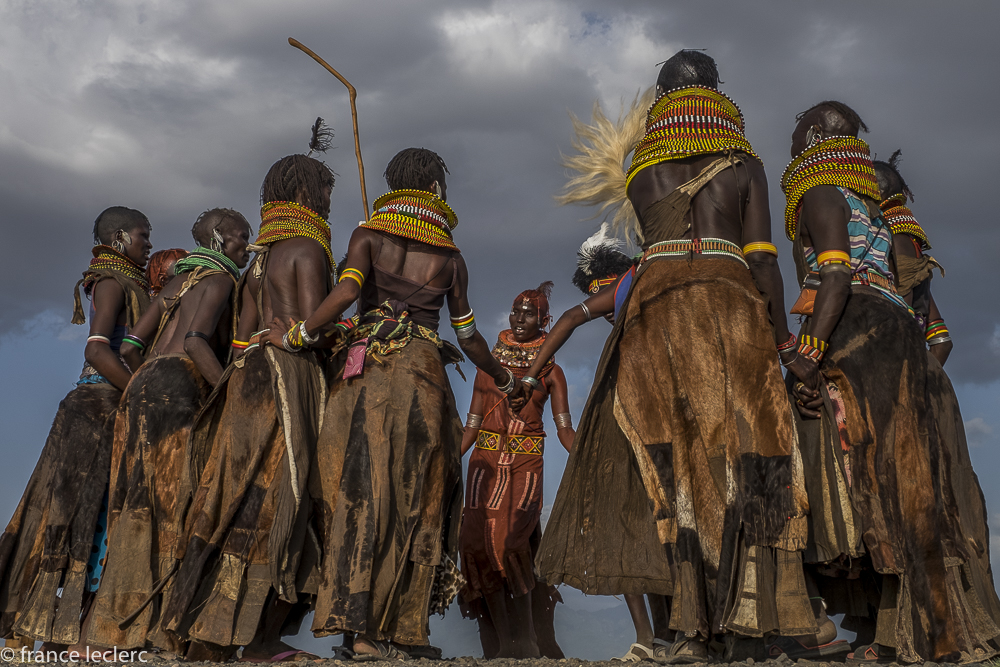 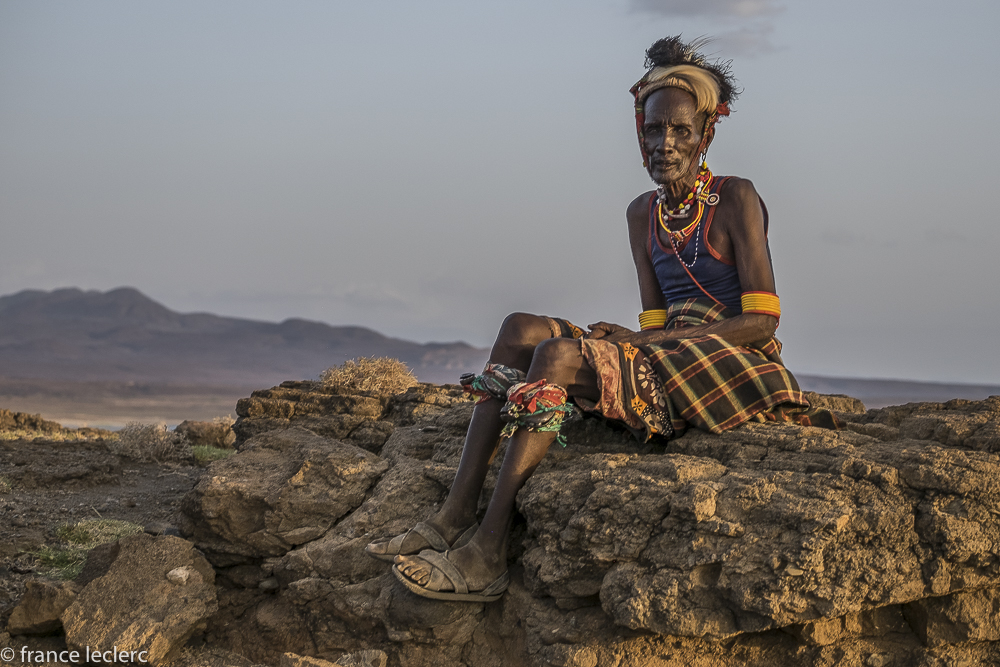 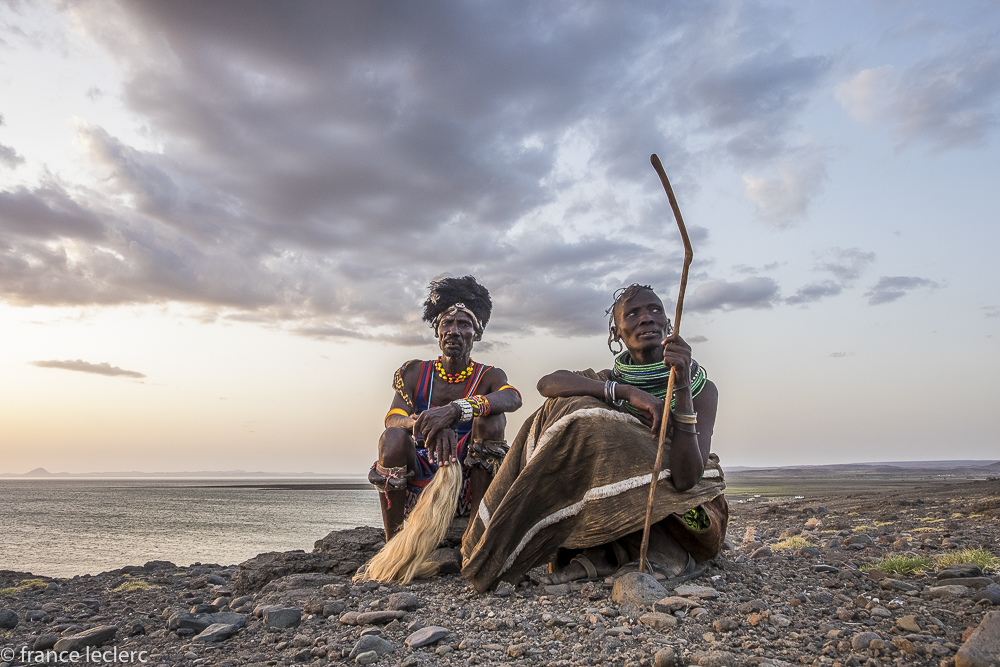 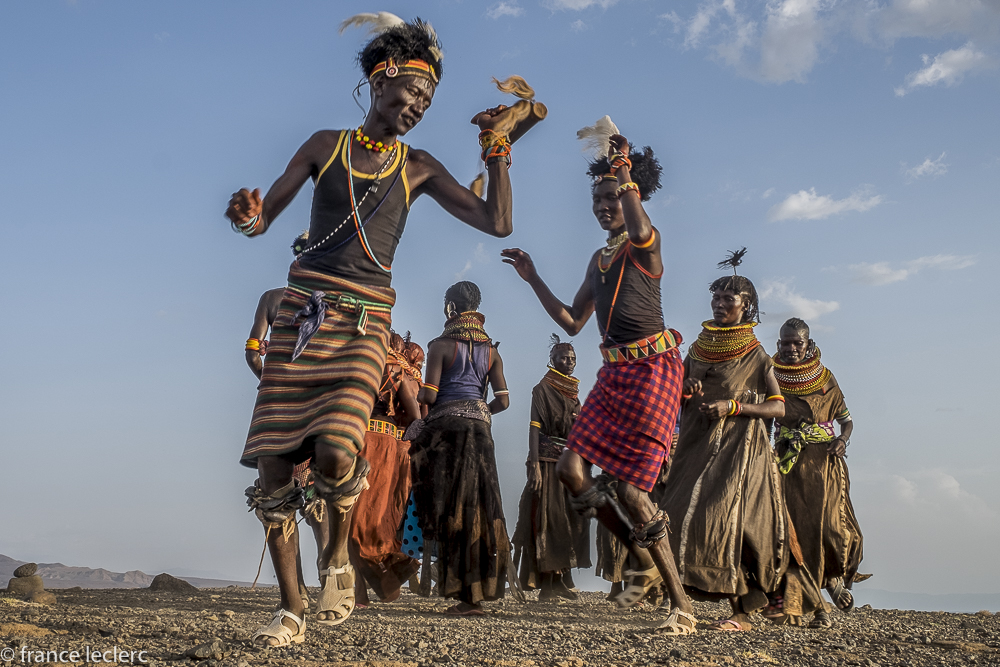 Facebook-f
Twitter
Instagram
PrevPreviousA Glimpse at Two Kenyan Tribes.
NextHanging out with the Hadza for a MomentNext