Welcome to Iran, a Country of Mosques, Bazaars, Sweets and Much More. 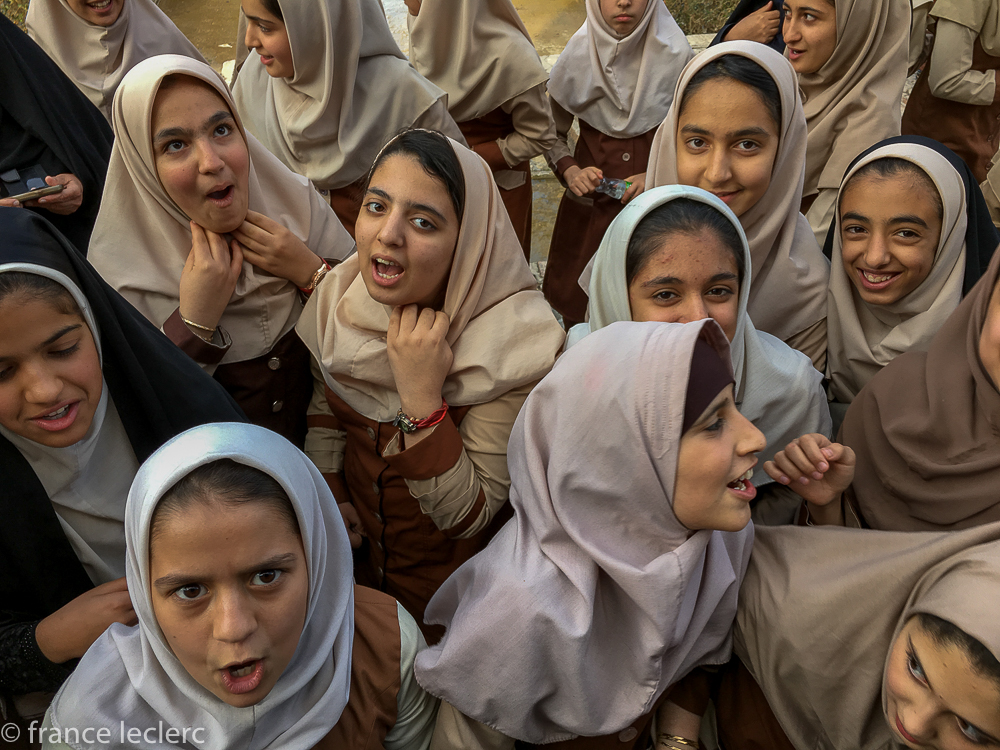 If there is one destination that can make a travelerâ€™s heart beat faster (well at least this travelerâ€™s heart), it is probably Iran. Thousands of years of history, major centers of civilizations, beautiful unique architecture, and years of isolation make Iran such an enigmatic destination. So it was with great anticipation that over a year ago (it takes a while to get a visa) I committed to my first (and hopefully not last) trip to Iran.

Iran is not an easy place to go for an American, because for the past 37 years, our respective governments have not had a formal diplomatic relationship. Though I understand the importance of the issues about which our governments disagree, this blog post is not about politics. As readers of this blog know I care about people and their cultures, regardless of who happens to be running their government. So this blog post is about the people of Iran and their amazing culture.

While getting ready for the trip, in addition to the incredulous look in many of my friends’ eyes when told about my next destination, I began wondering what Iran would be like. Having been somewhat isolated from the Western world for almost 40 years, I wondered whether it would be like Cuba or Burma, looking somewhat frozen in the era when their communications with the rest of the world mostly stopped. To be clear, I was not expecting to see hot pants, bellbottom pants, and platform shoes, but I wondered whether Iran would feel like it has been in a time warp? And speaking of hot pants, I also pondered about the dress code. We were told that in keeping with Islamic rules, women must cover their hair and dress conservatively. Does that mean that every woman wears a black chador, a long black veil that covers the entire body? And how will Iranians react when we tell them that we are Americans? Will we get suspicious and wary looks?

My first question was quickly answered after I landed. Tehran does not feel very different from other modern cities. With yellow cabs and “unbelievable” traffic, it looked like many other bustling city centers. (Well, except for the traffic. Although I had wondered whether I would feel unsafe in Iran, the only time I actually experienced any fear was while attempting to cross the street in Tehran. The driving style there makes Delhi and Hanoi feel pedestrian-friendly, I swear.) Sitting in front of the majestic Alborz mountains, Tehran proudly boasts a modern tower, the Milad tower, the 6th tallest tower in the world, and a magnificent pedestrian bridge, the Tabiat (literally Nature) bridge recently built by a young woman architect. As for women’s fashion, it really covers the spectrum. Though at the mosques, a chador (but not necessarily black) is required, in the streets, only the hijab (headscarf) is mandatory. Some conservative women wear a black chador at all times (often with skinny jeans underneath), but many women wear beautiful and elegant hijabs perfectly coordinated with the rest of their outfit.

As for the Iranian people, they were extremely welcoming and friendly. As soon as people noticed that we were foreigners (which I am afraid was pretty obvious, particularly when I kept tripping on my chador when visiting the mosques), we were told: “Welcome to Iran, welcome to my country, thank you for coming to my country”.We heard that again and again from people everywhere, young, old, men, women, in cities and villages. People were engaging, curious, and only more so when they learned that we were from America. They all had lots of questions about our country, but none as many as a group of charming school girls I met who were all asking questions at the same time, delighted to be able to use their English.

Although people usually take prominence in my blogs, more so than buildings, in trying to give a sense of place about Iran, the first thing that comes to mind is the mosques. There are mosques everywhere. Some of them are magnificent and imposing, standing proudly in the center of a large city; others are more intimate and colorful like the so-called â€œPink Mosqueâ€ in Shiraz. Yet, others are small, isolated on the side of a road or in a field of almond trees. And of course, where there are mosques there are also clerics with long robes and turbans.

Though not as numerous as the mosques, the bazaars are also a big part of the Iranian way of life. They are huge and most things can be purchased at the bazaar. The Grand bazaar in Tehran is the biggest and was full of people when we were there, some preparing for Nowruz, the Iranian New Year. But in every town and village, there are also bazaars selling fragrant spices, dried fruits and nuts, lots of pomegranate (a favorite here) and also clothes, fabric, jewelry, copper pots and, of course, many, many carpets. As hospitality is taken seriously in Iran, there is always a cup of tea ready for you at the bazaar.

Oh, and let’s not forget the sweets! Every city had its own creations made of pistachios, dates, or sesame seeds, each seeming to be better than the previous ones. I have no images of the sweets but I truly enjoyed them all.