A New Day in Cuba 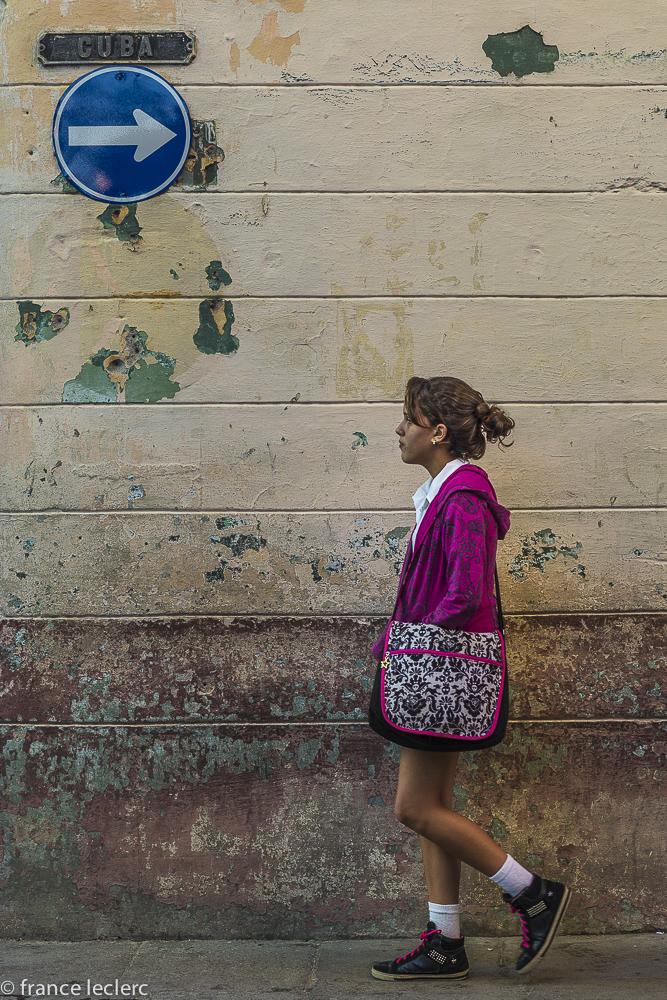 I know I know this was supposed to be a post on life in scenic Ladakh. But I am just back from an exciting trip to Cuba and given the recent news that Cuba and the US are about to turn a page in their relationship (which was made public one day after my return), I thought it would be a good first blog post for the New Year. (Though I know this change in policy is controversial I, for one, am thrilled by the news of a rapprochement between our two countries as I think the Cuban people can greatly benefit from more access to the rest of the world at so many levels.)

So it will be Cuba for now (and Ladakh eventually, maybe next time, and if not soon, I promise). Our journey took us to the eastern part of the island, an area where few tourists go, especially Americans, given the challenges of traveling in Cuba for US citizens. Our small group of photographers flew from Havana to Santiago de Cuba, headed east to Guantanamo (which is sadly famous for its U.S. prison, but should be famous for its inspiration of Cuba’s most well-known song, Guantanamera) and drove back following the northern coast. Cuba is a beautiful island and Cubans are warm and welcoming people. But as most people know, life is hard for most of them, particularly since the collapse of the Soviet Union. We all have heard that visiting Cuba is like going back 50 years in time as modern technologies have not been allowed in, or are too expensive for most Cubans. For example, it is not rare to see cassette tapes used to listen to music. But a more accurate way to describe the experience is to say that it is like being in a place where most things have been allowed to deteriorate for 50 years since there were not enough resources to maintain them and no access to the material or parts necessary to do so. Though the government provides free healthcare and free education, Cubans earn little money, an average of only $30/month.  And until the recent changes implemented by Raul Castro in 2010, it was very hard for Cubans to earn extra money other than what was sent by family members living abroad. So the buildings that were once so wonderful are now dilapidated, often occupied by multiple families.  Old cars are kept on the roads with ingenuity but only the ones for tourists are bright and shiny. Most disposable income is used for food though family gets a “ration” book (Libreta de Abastecimiento) that allows them to buy a limited amount of basic staples at a discount price. There has even been a return to the use of horse carriages for transportation of goods and passengers and oxcarts for farming.

But despite evidence of hardship, things are slowly changing in Cuba as Cubans can now go into business for themselves, and more private ownership is allowed. And since the recent change in the US policy is giving me hope for a new day in Cuba, I have decided to post primarily images of what was my favorite time of the day while we were there: early morning. Every day we got up at dawn and ventured out to experience the beautiful morning light and the awakening of whichever place we were in. Every town has the same early risers: the street cleaners, the bread sellers (who come to your home to deliver), and the little “café” consisting of someone on a balcony or on the street with a hot thermos selling small cups of their delicious brew. Then, suddenly streets get busy, with people going to work, going to the market, or the “ration” shop, and with a throve of children impeccably dressed in their uniforms heading to school.

Happy New Day Cuba and Happy New Year to all.

PS: This time of the year is an anniversary for me. It has now been about two years since I began sharing thoughts and images from my travels on this platform.  That seems like a good occasion to thank everyone for reading, commenting, and sharing. My heartfelt thanks to all of you. 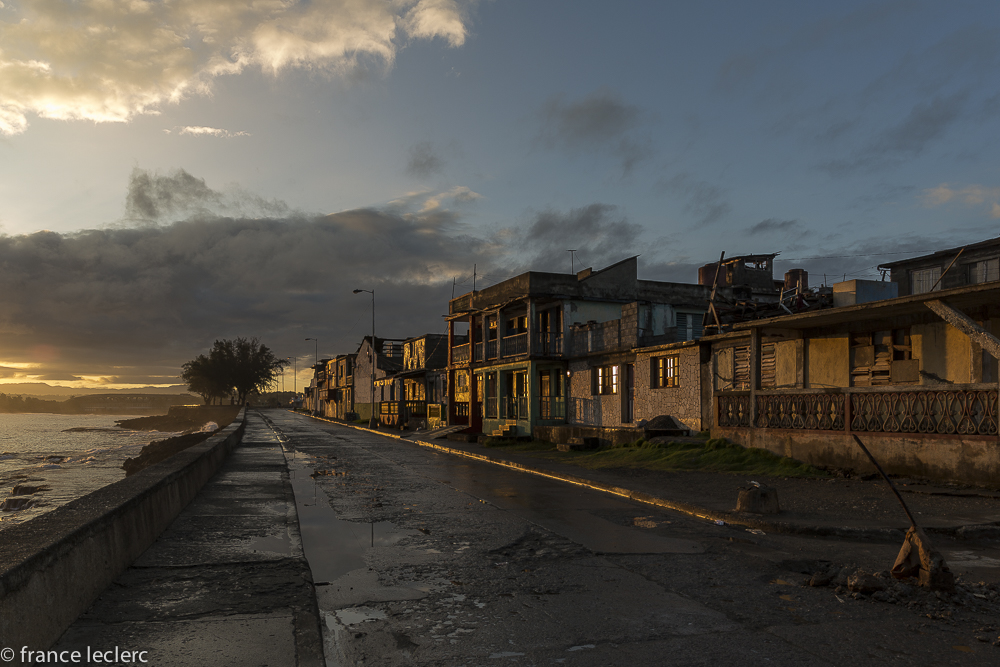 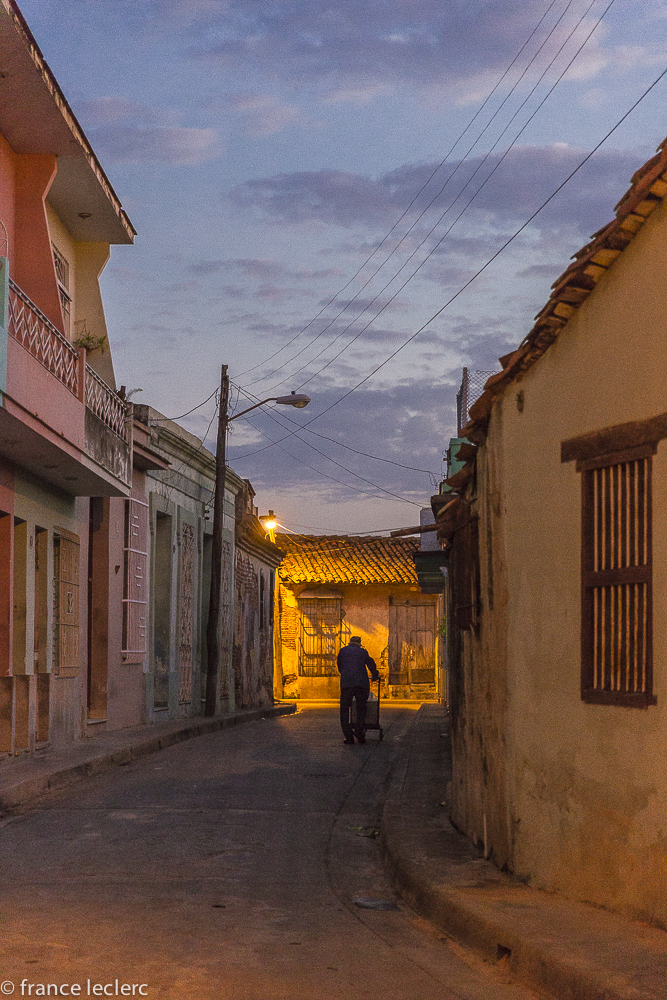 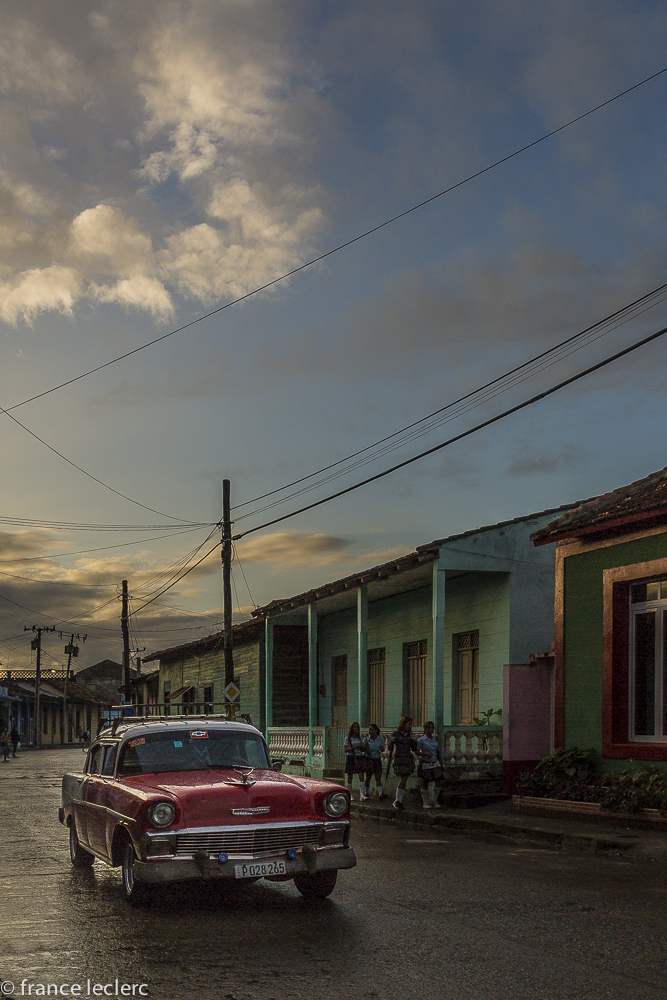 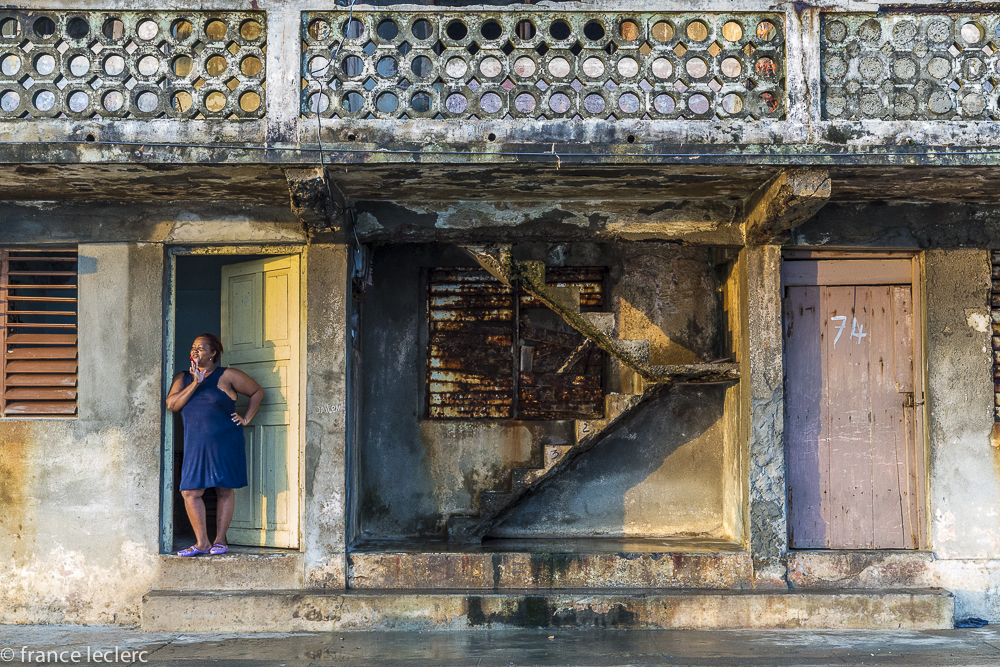 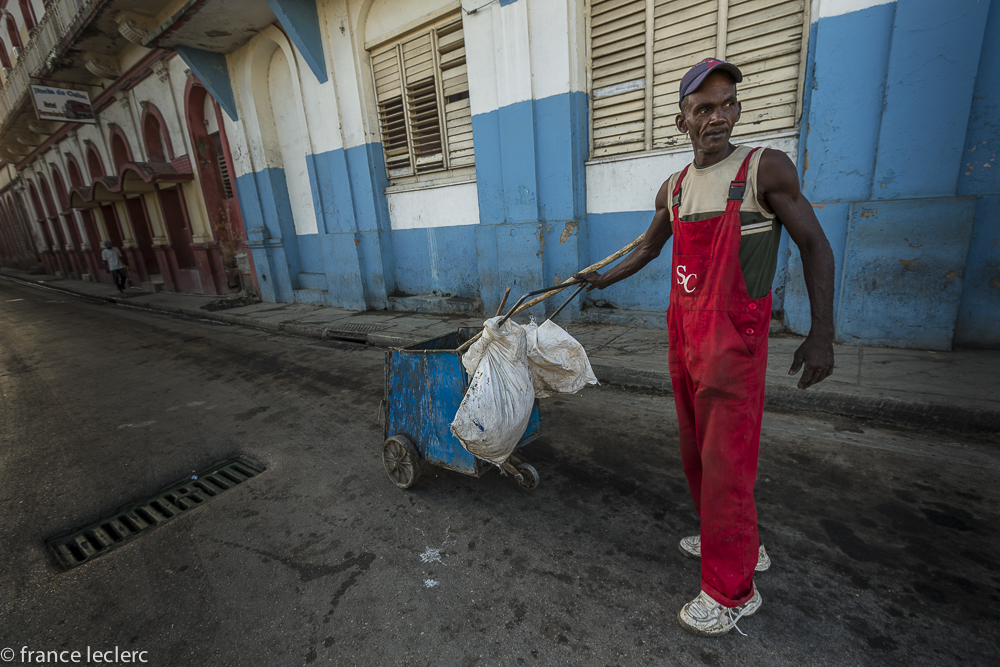 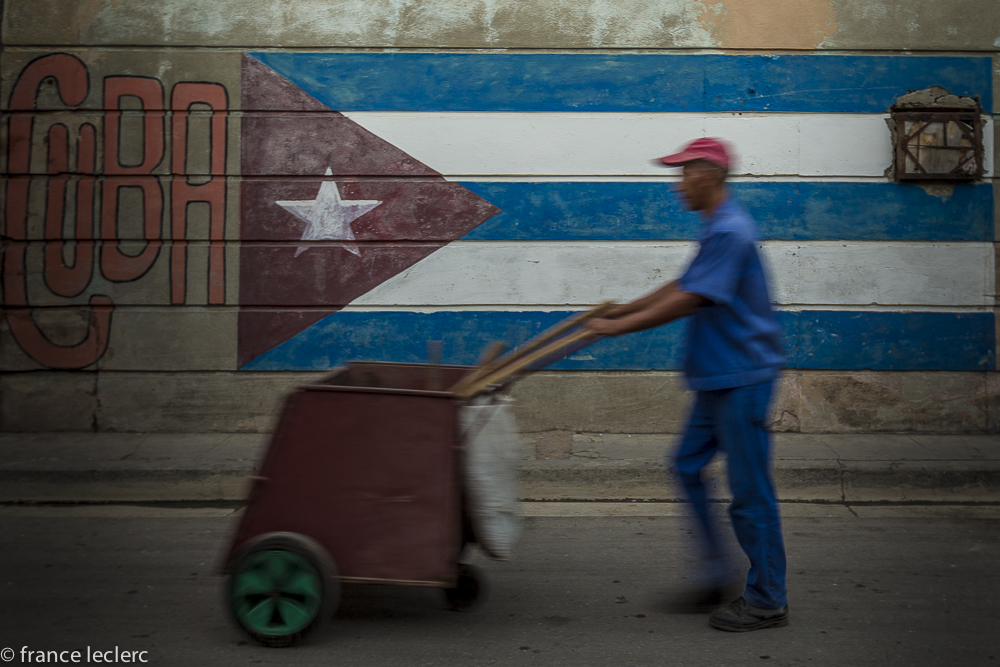 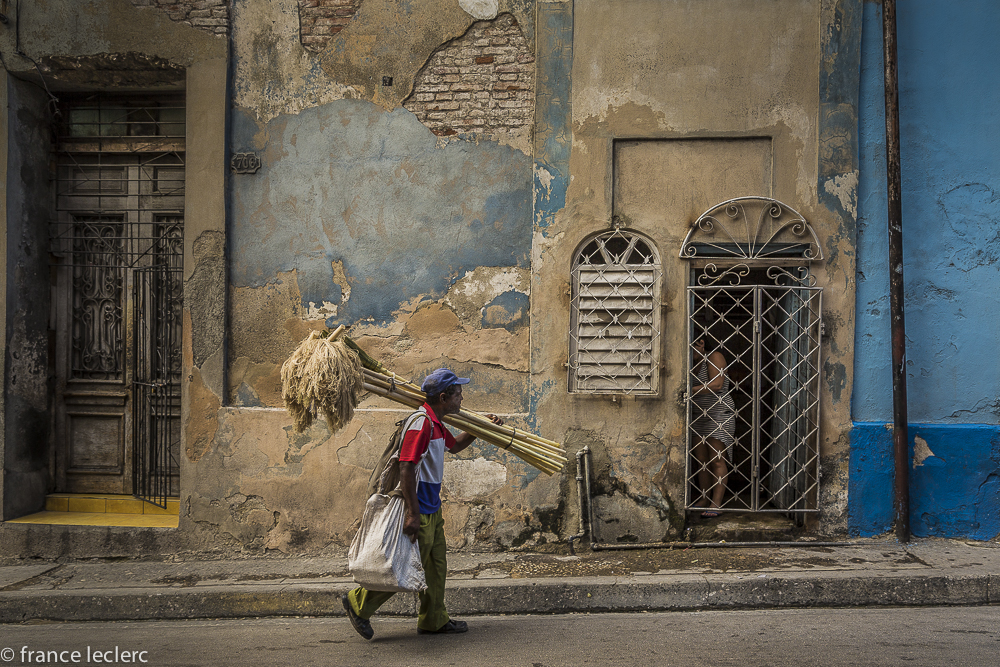 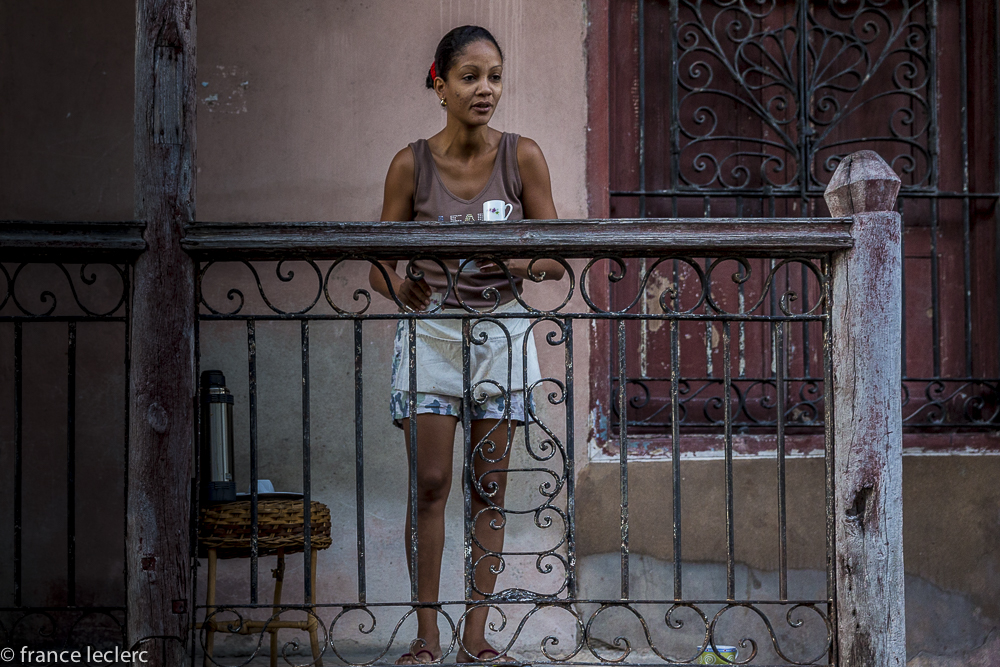 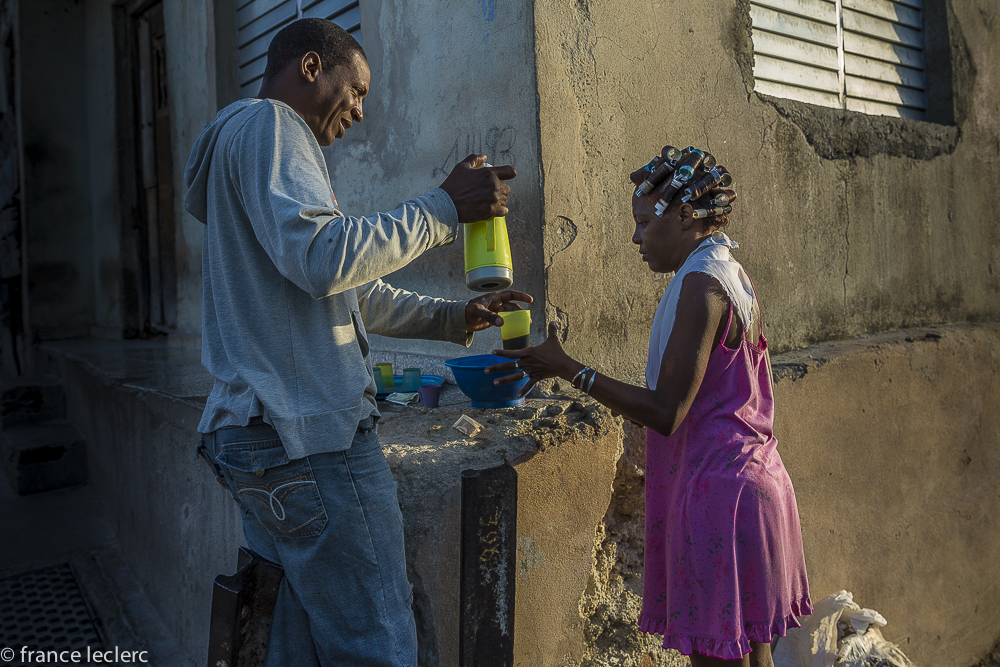 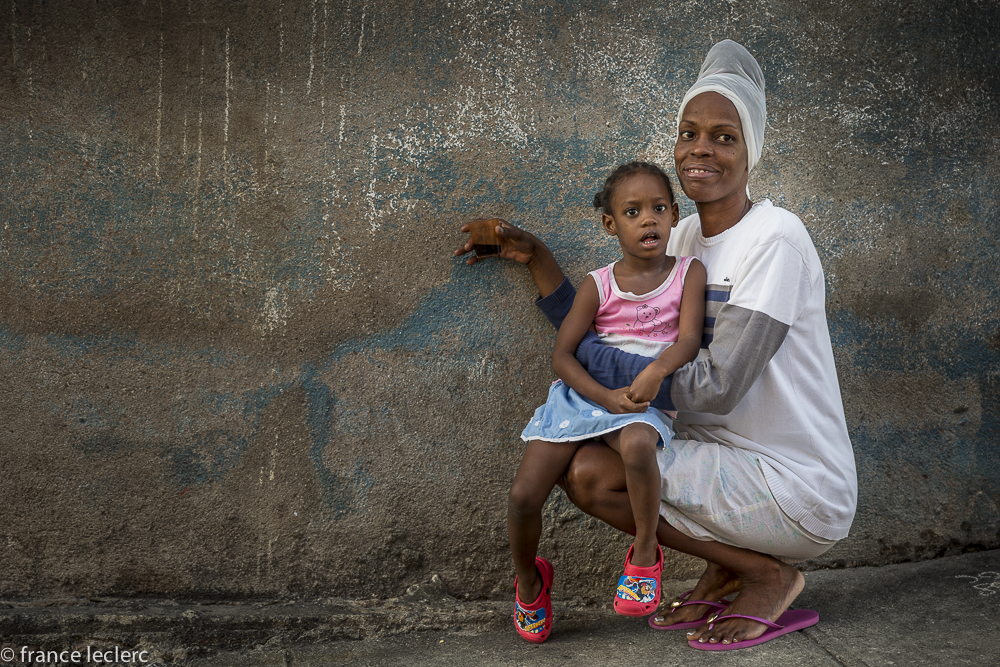 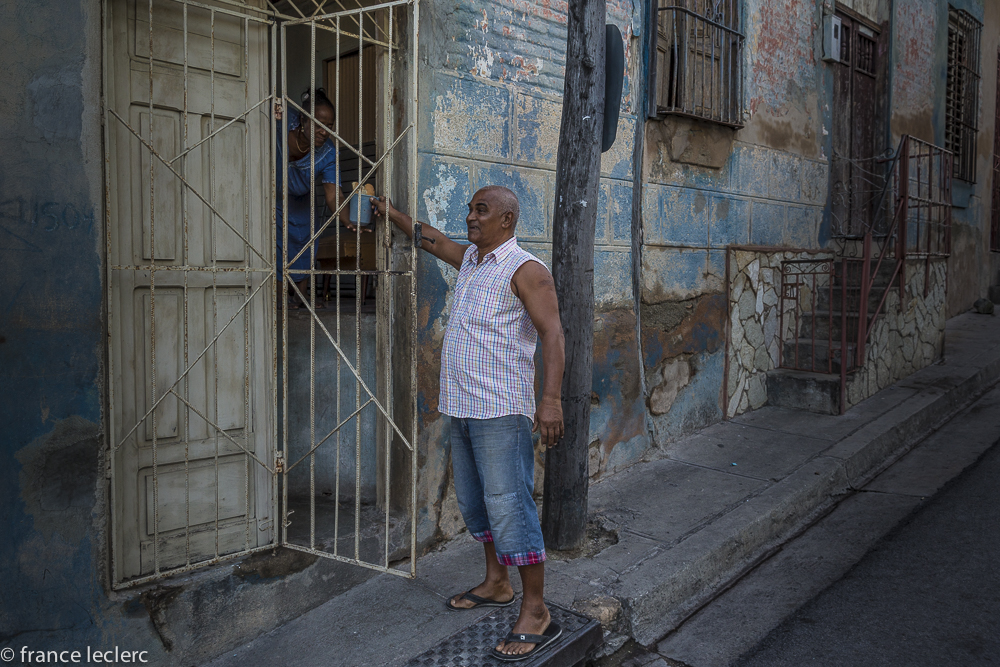 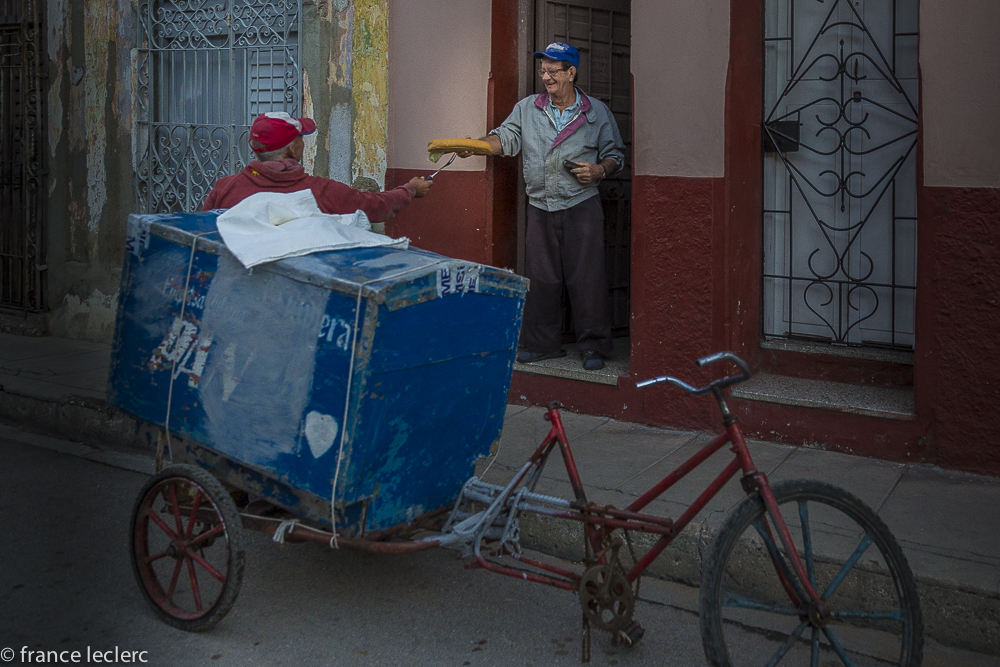 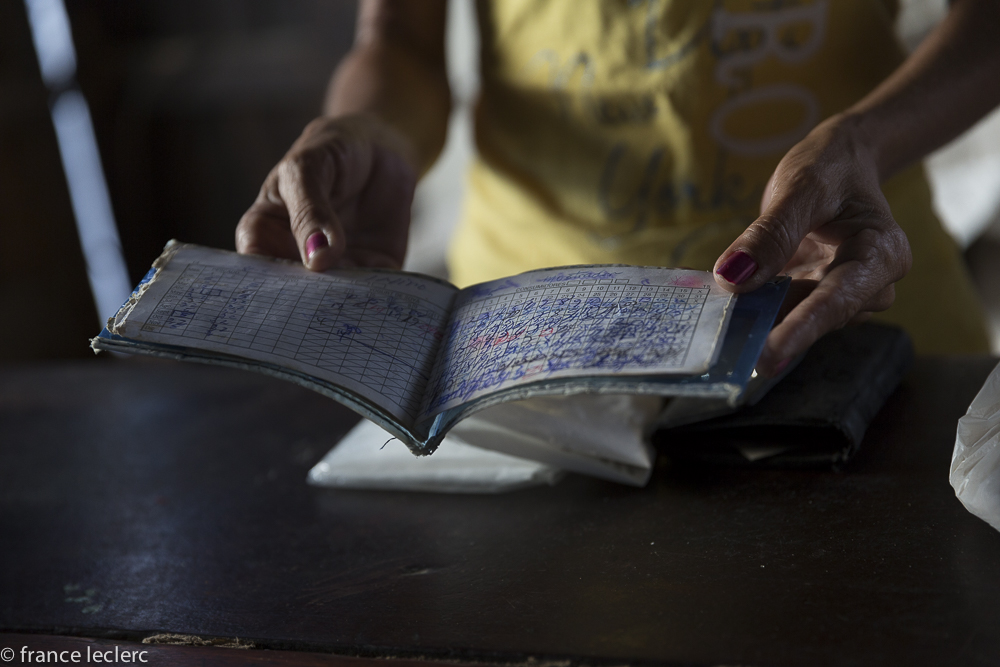 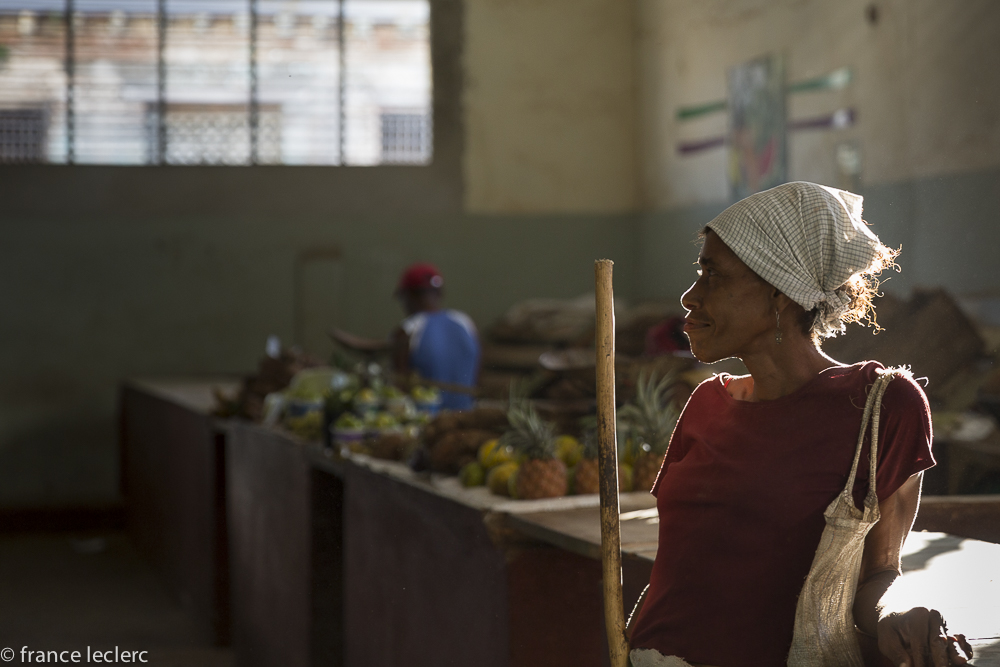 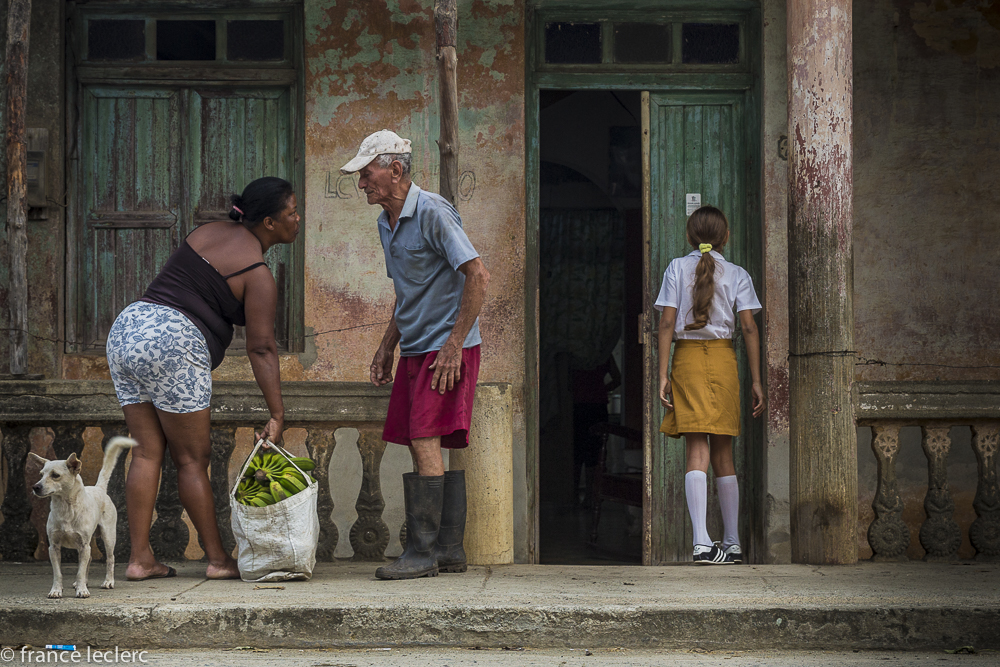 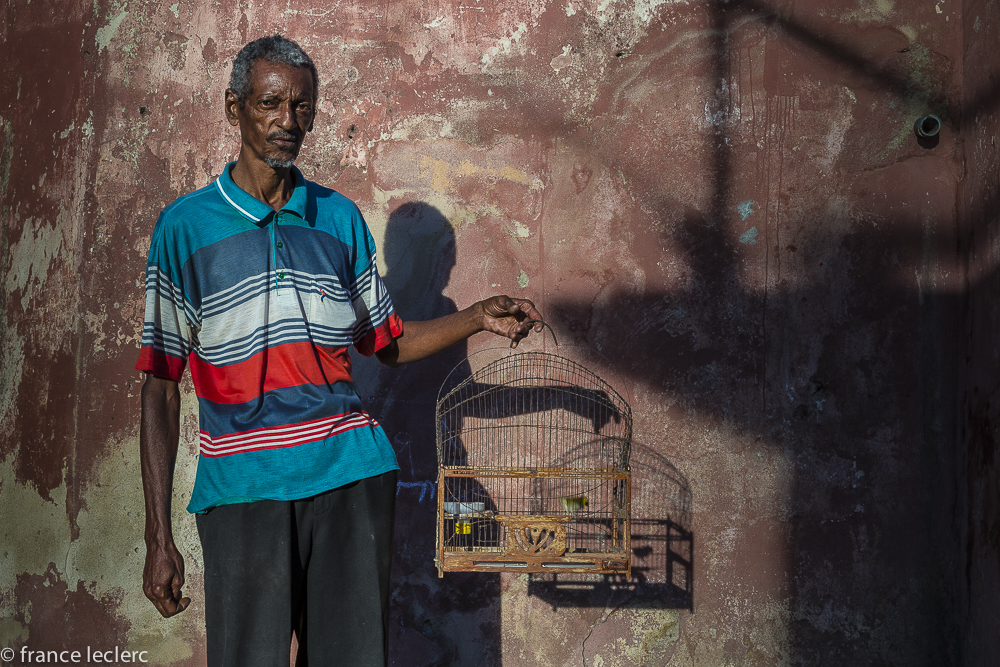 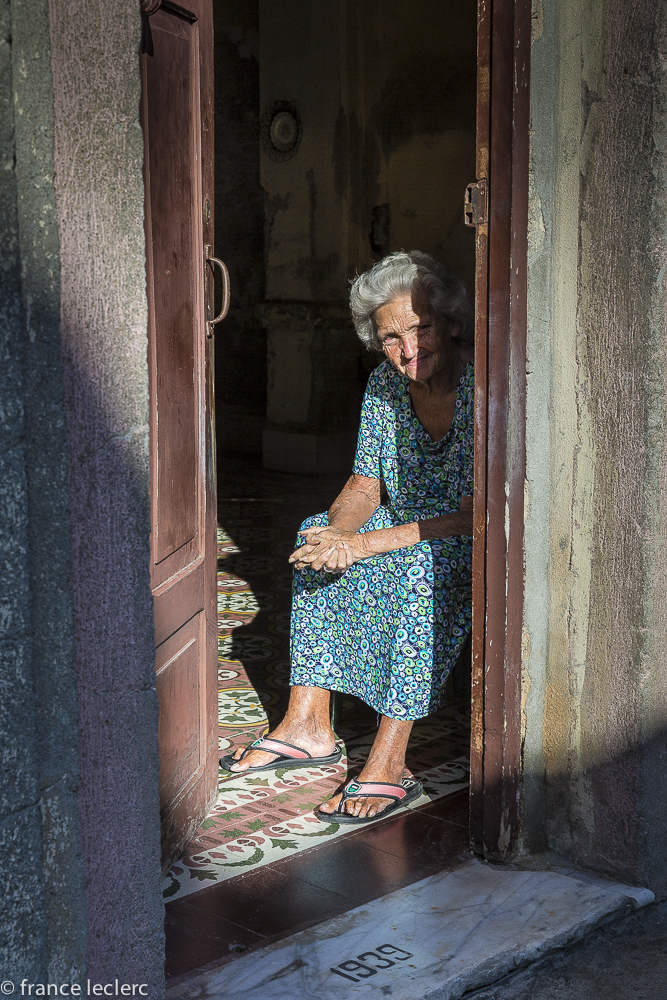 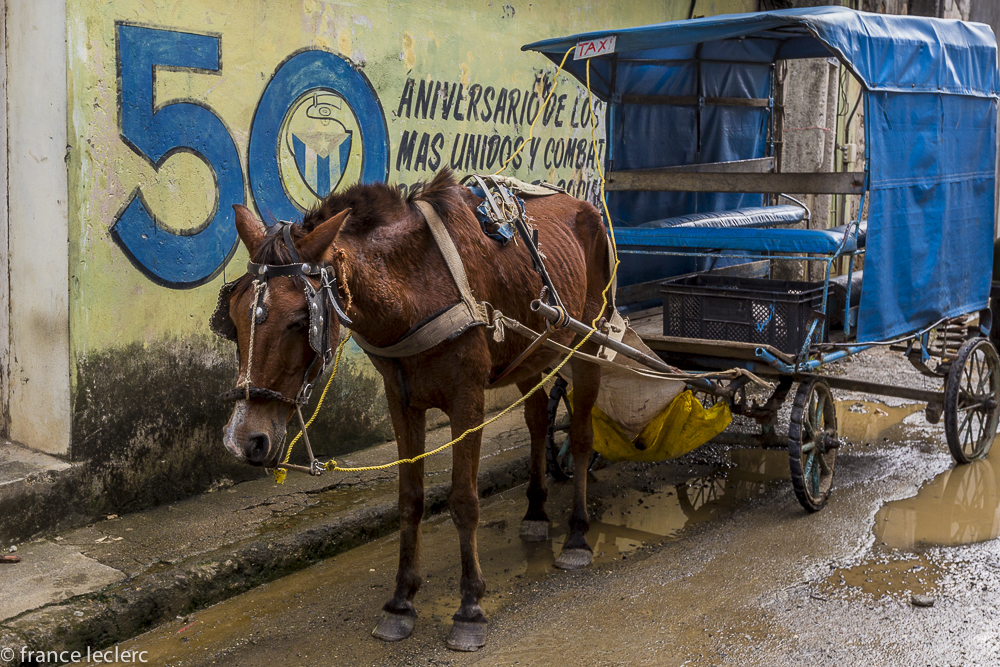 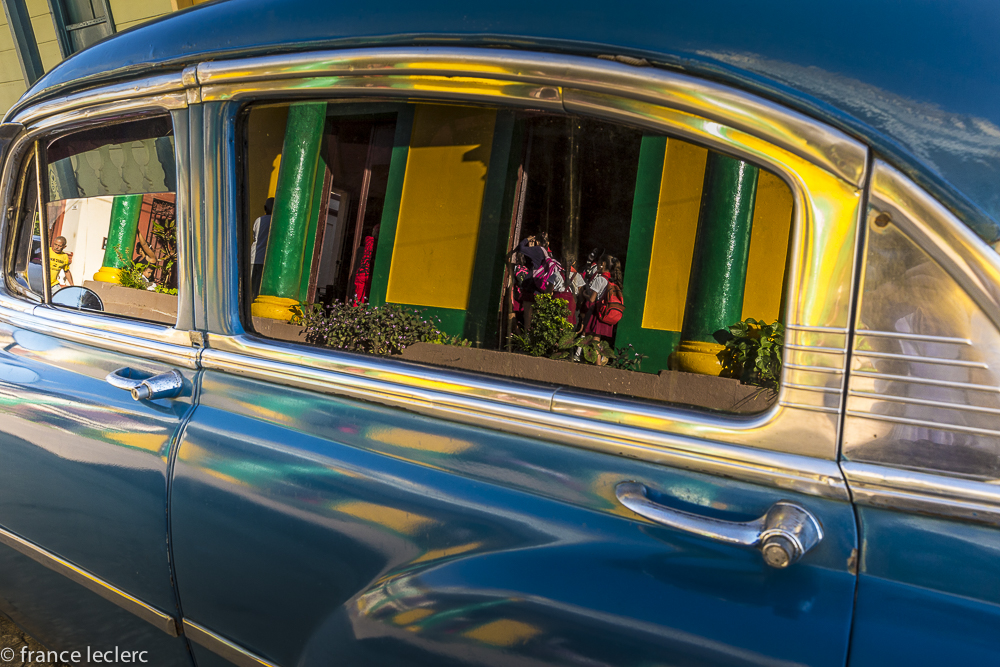 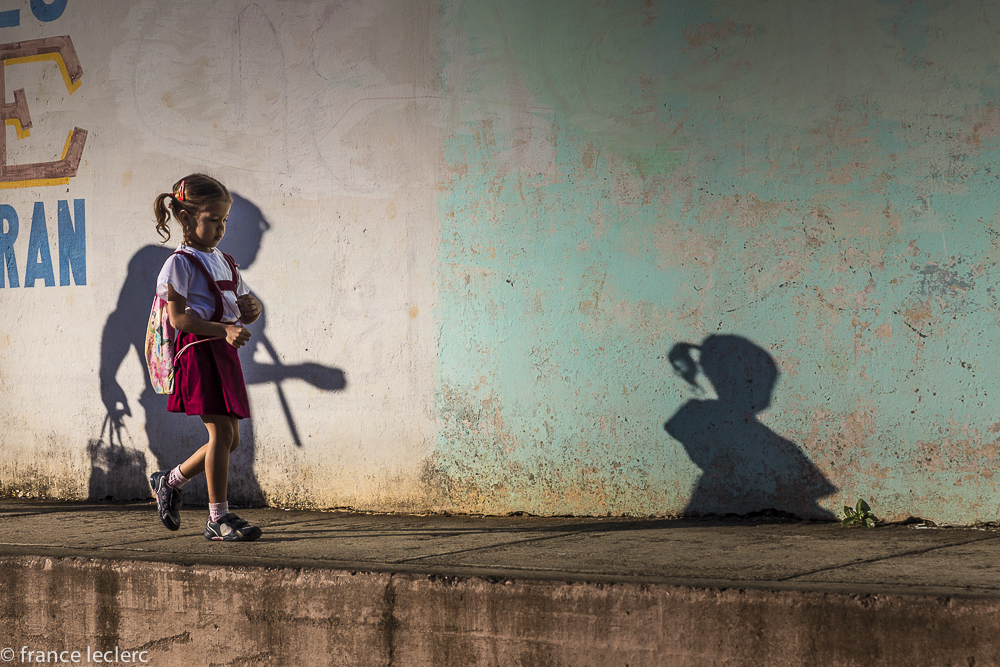 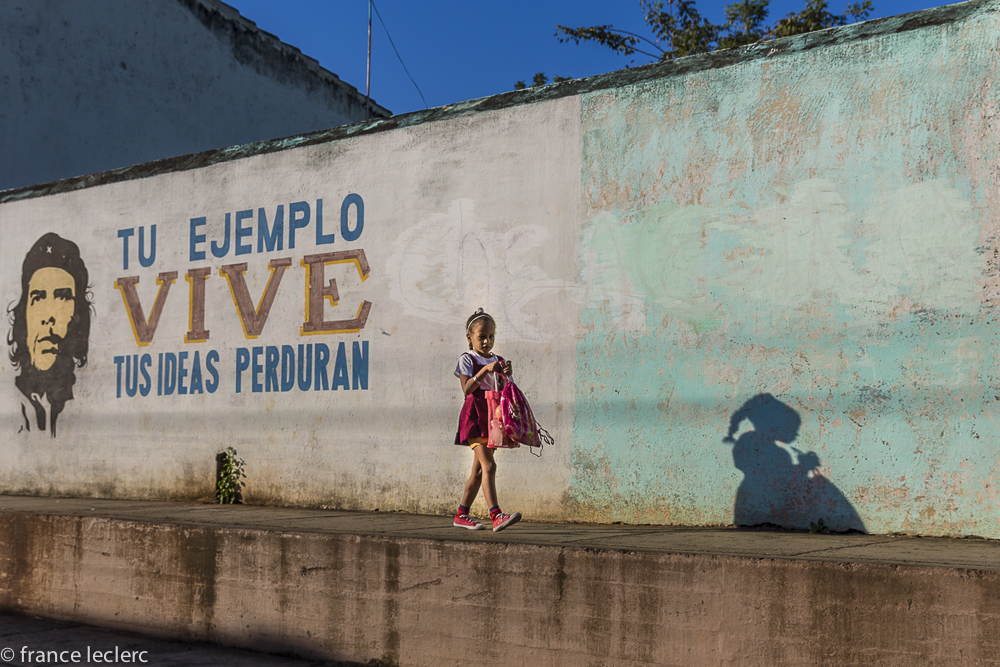