Apsara Dance: A Story of Survival 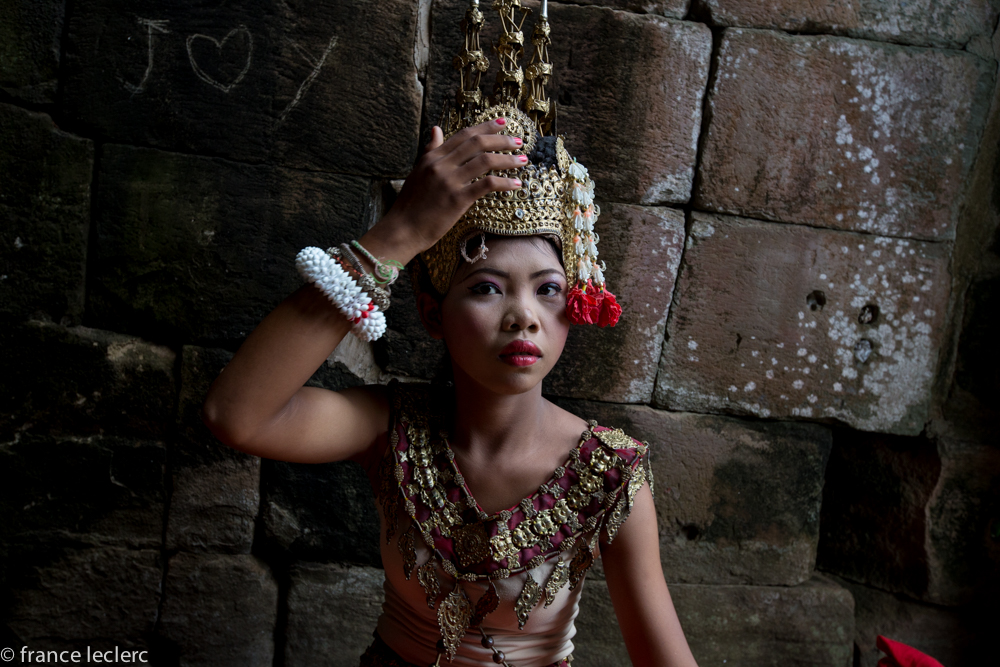 Last July I went to beautifully photogenic Cambodia for a story-telling workshop expertly led by my good friend Karl Grobl. The main assignment of the workshop was to create a photo essay and subsequently develop a short multimedia presentation. In this post, I will share some of the images I made for this project, and I will post a short clip of the presentation later.

The first challenge was to find a suitable topic. I had visited Cambodia many years ago and spent some time in Siem Reap, which was our base for the first week. As everybody else visiting Siem Reap, I had been in awe of the fabulous temples from the Angkor period. But I also had been quite taken by the elegance and beauty of Cambodian classical dance, particularly the Apsara dance, a famous classical piece based on the beautiful female figures carved in the stone of the majestic Angkor temples who bear that name.

I had also learned that during the Khmer Rouge regime, Pol Pot had tragically forbidden all arts, including dance, and that all artists had to leave the country, go underground, or be killed. It is said that an astounding 90% of all Cambodian classical artists perished between 1975 and 1979. After the fall of the regime, the country wanted to revive their sacred artistic traditions, while at the same time dealing with many other challenges. I was hoping that efforts to resurrect Cambodian classical dance could make an appealing story.

But of course, no interesting story turns out exactly the way it is planned. While learning all I could about the survival of the art form, I found another aspect of the story even more interesting: classical dance is providing a means of economic survival to a number of young women whose other options would be distinctly undesirable. Tourists, during their visit to Siem Reap, want to see and be seen with the beautiful Apsaras.

So young women wearing costumes of Apsaras (and other characters portrayed in traditional dances) can be seen in various locations, including on the premises of the beautiful Bayon temple, willing to be photographed by and with tourists for a fee that is modest for the tourists but a meal ticket for them and their families. 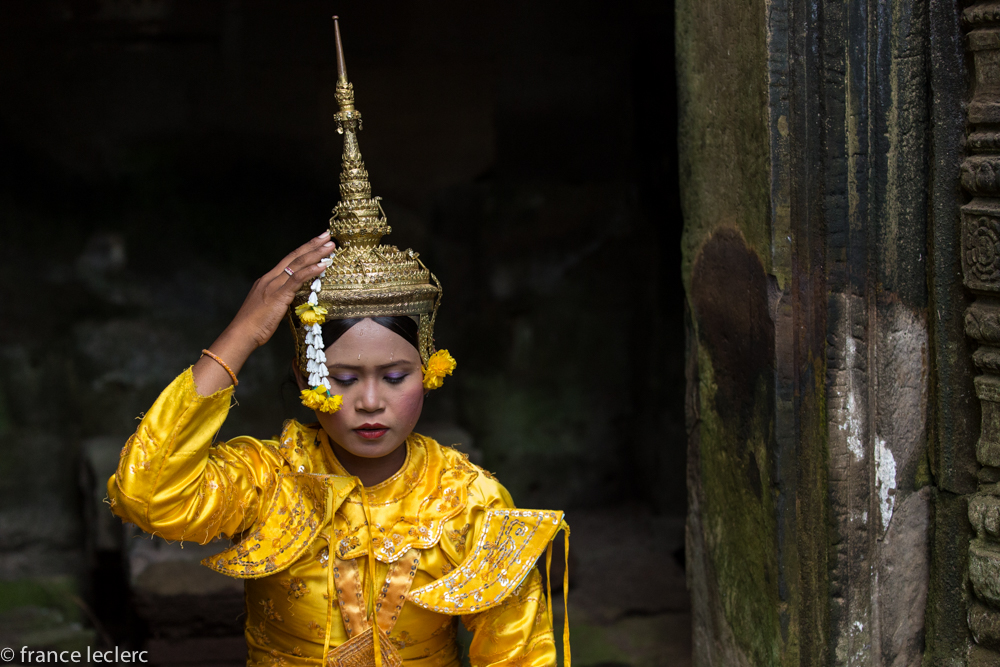 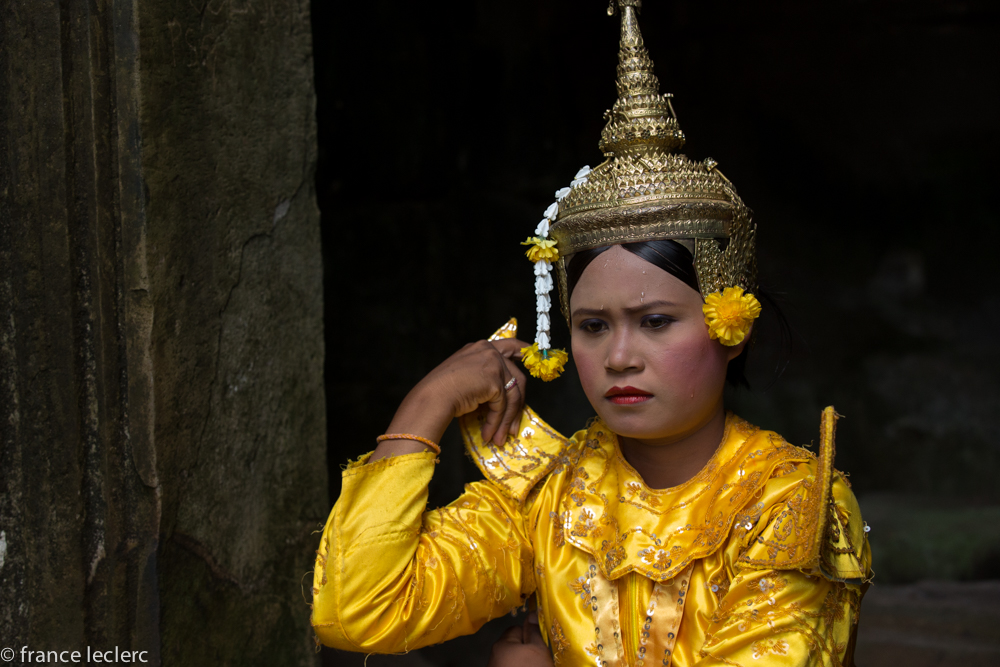 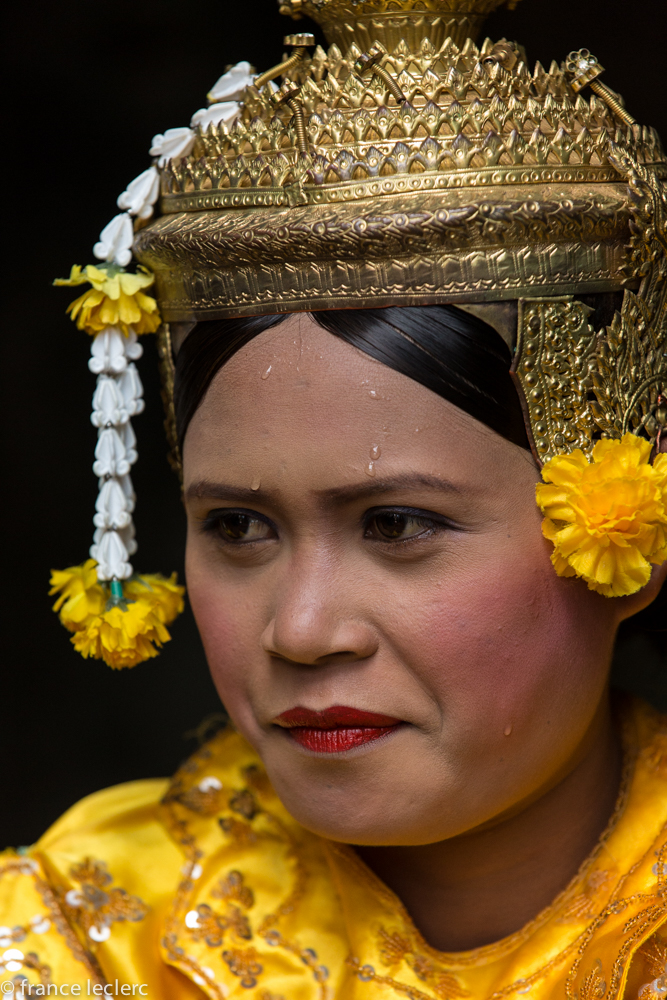 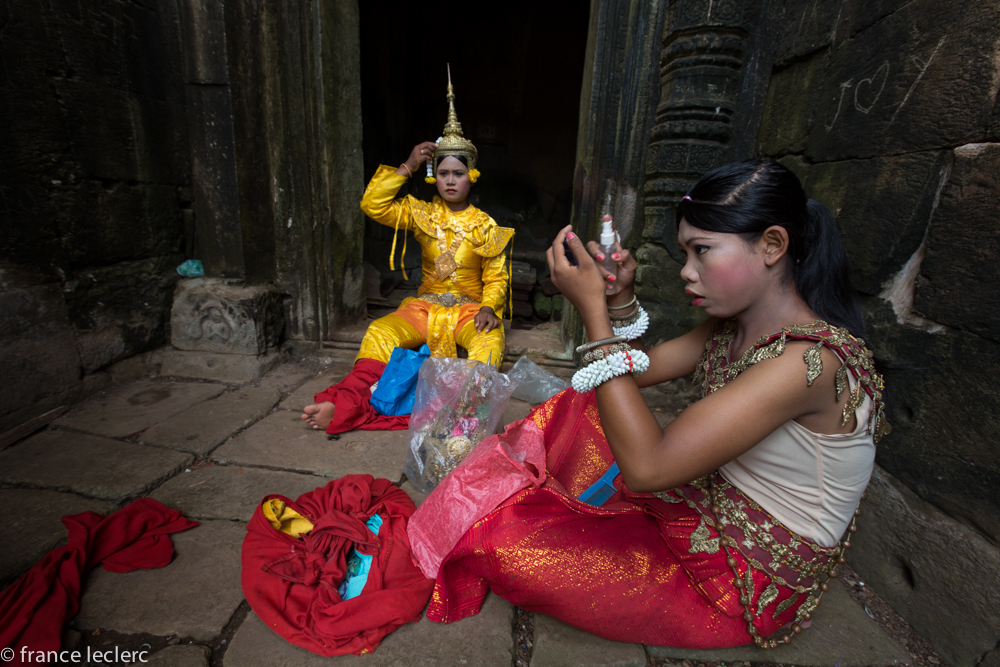 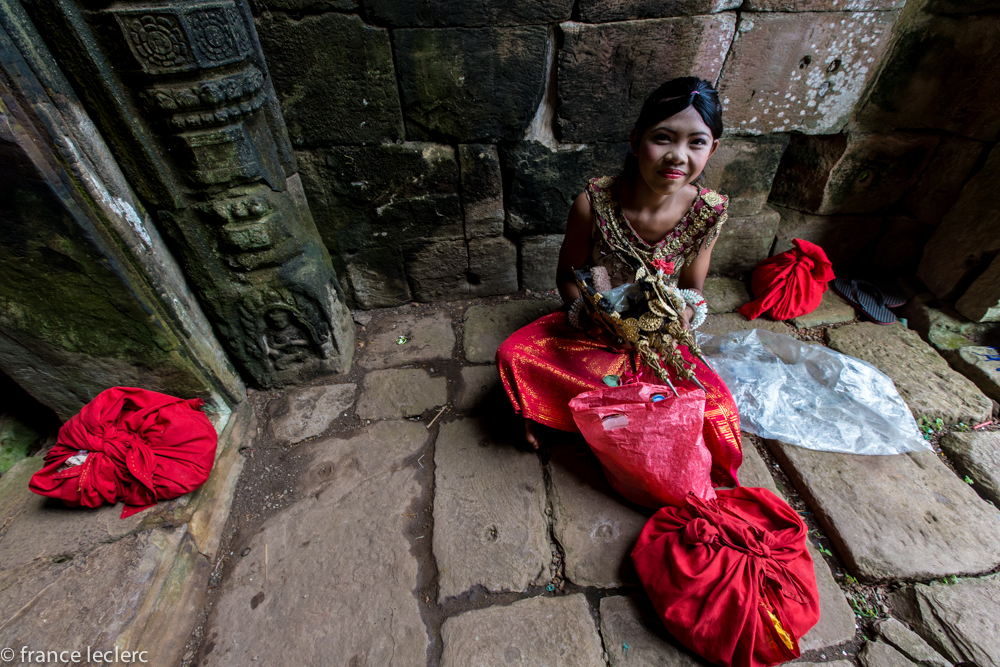 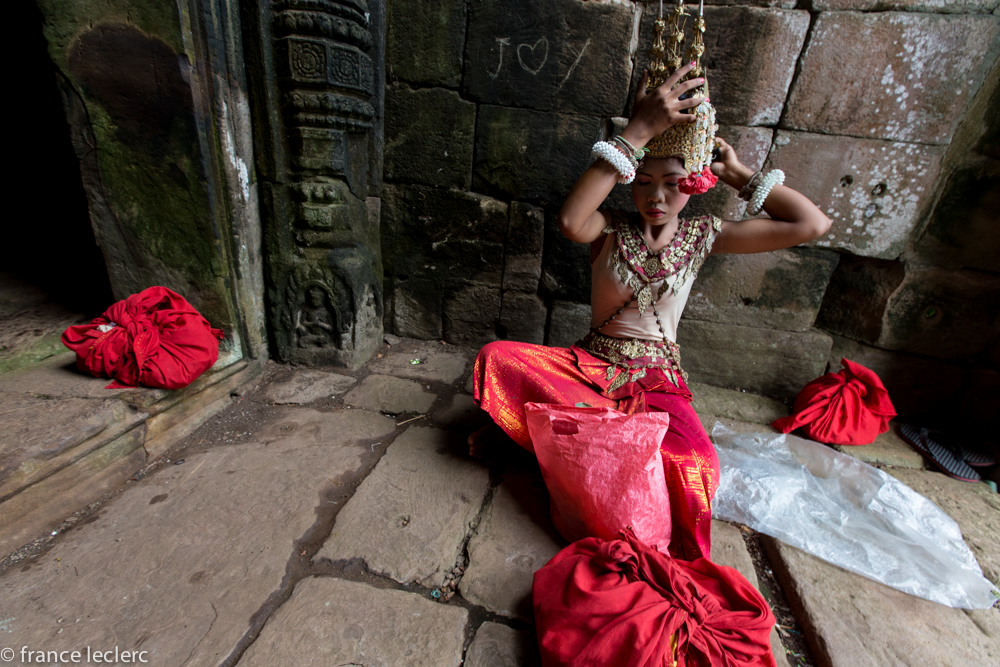 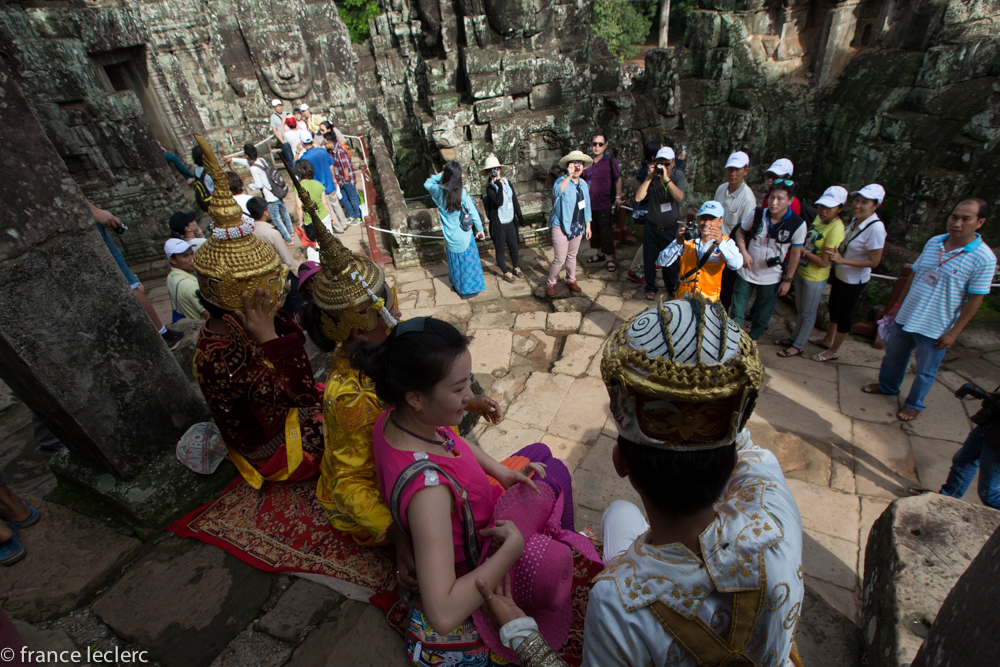 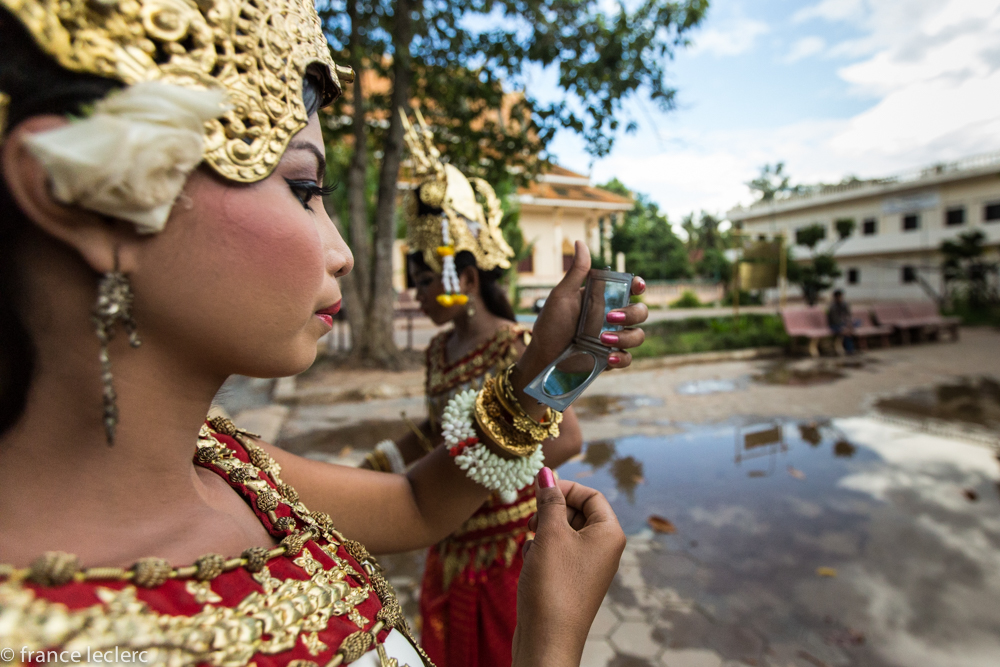 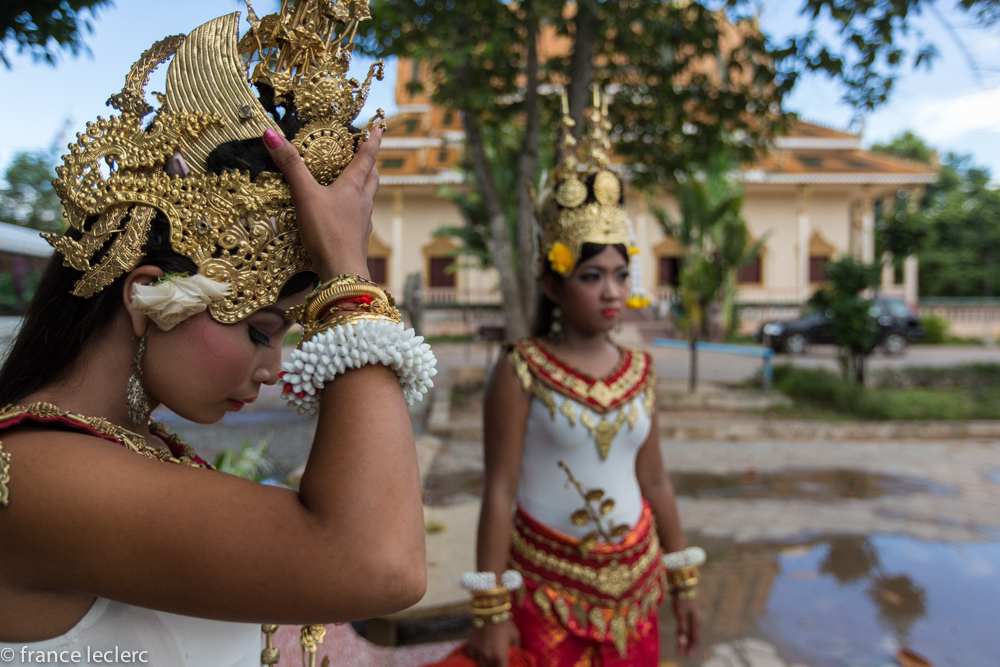 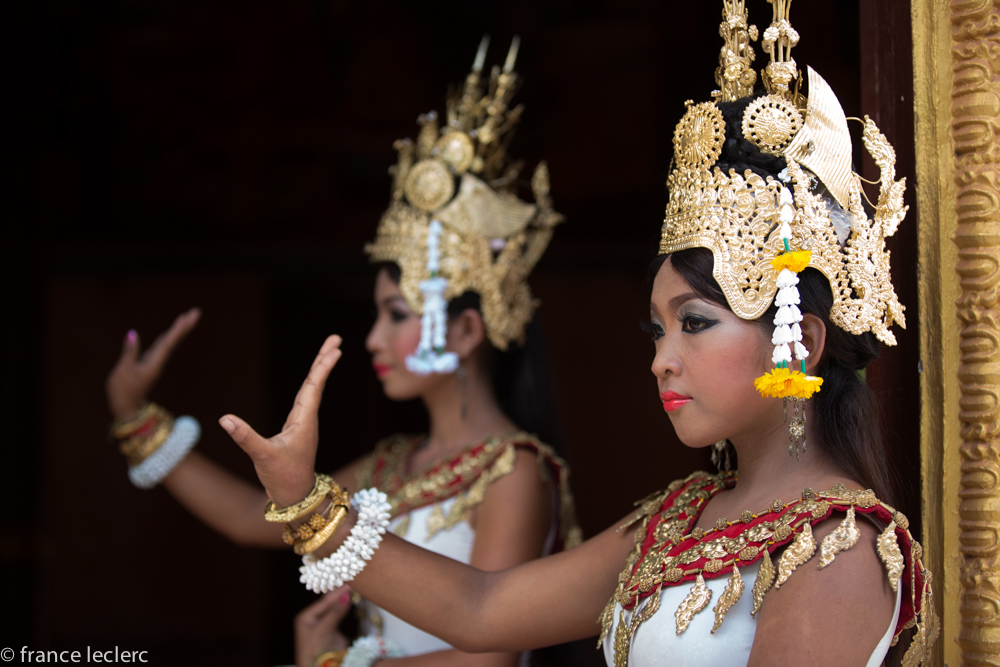 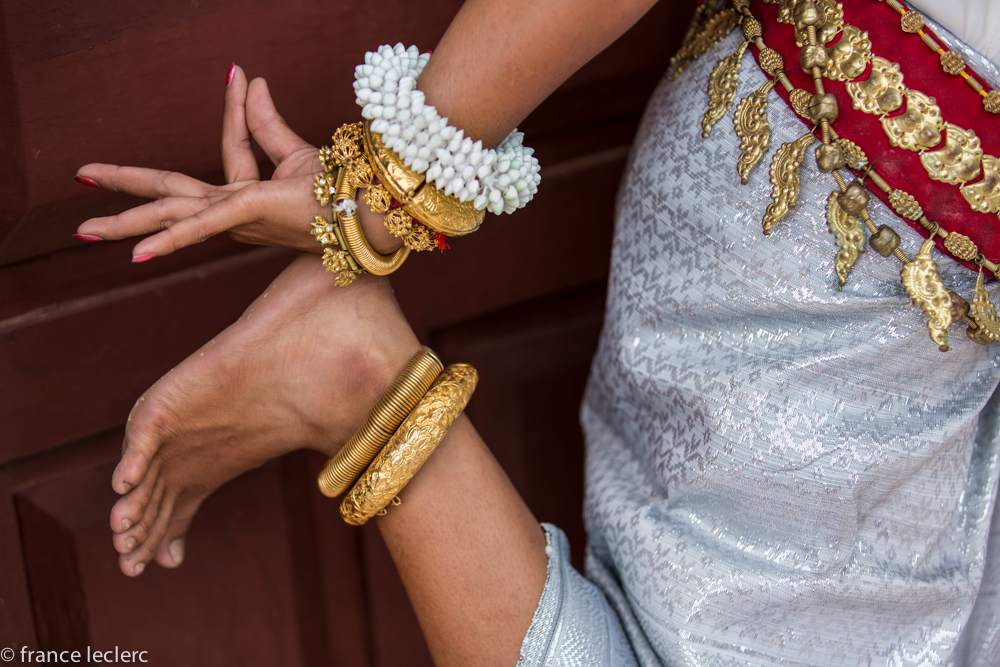 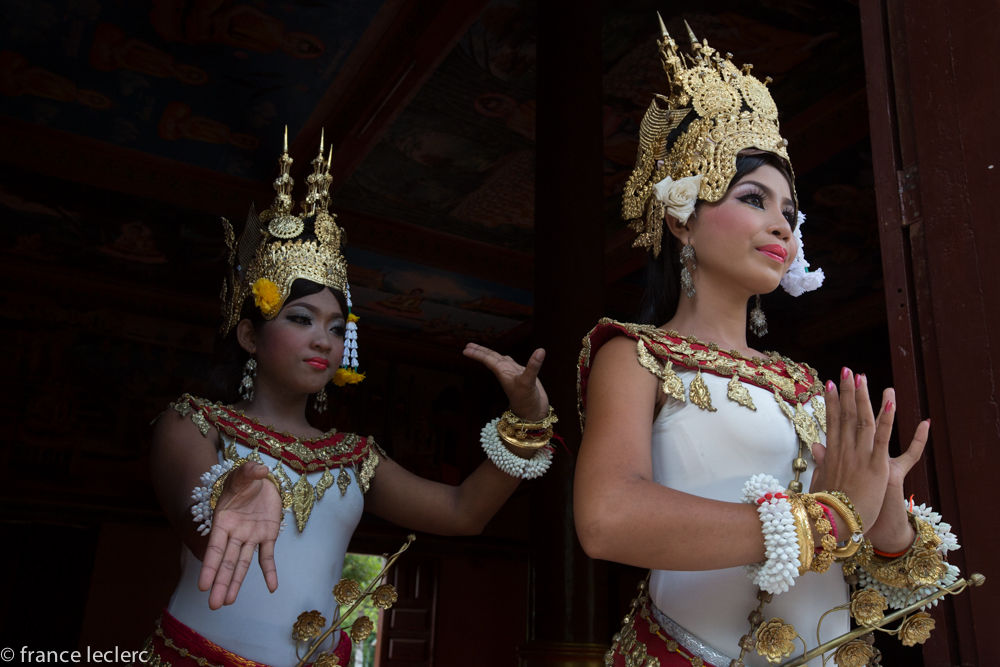 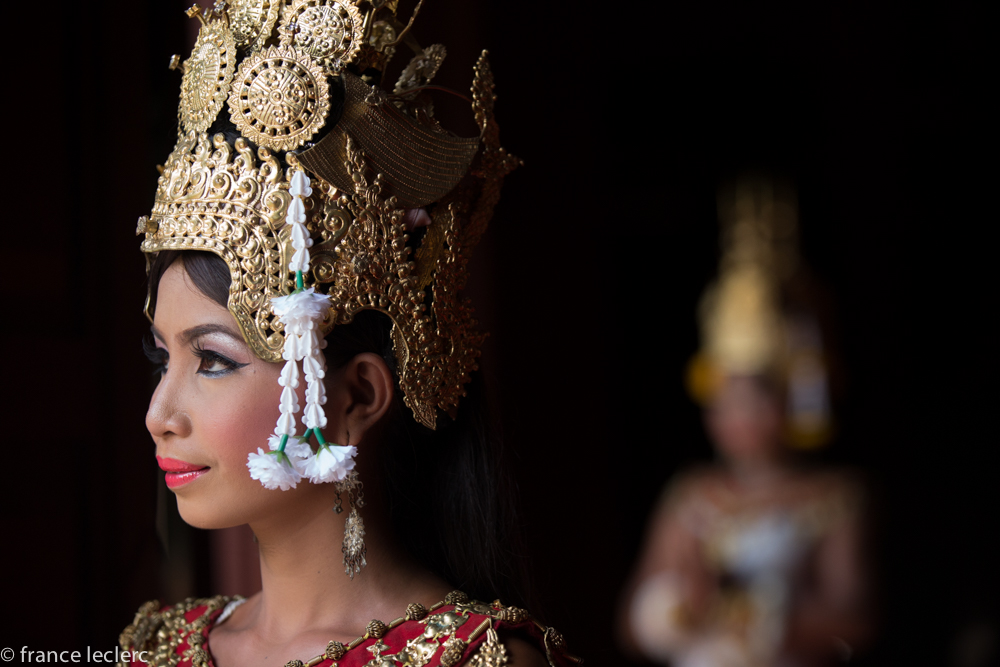 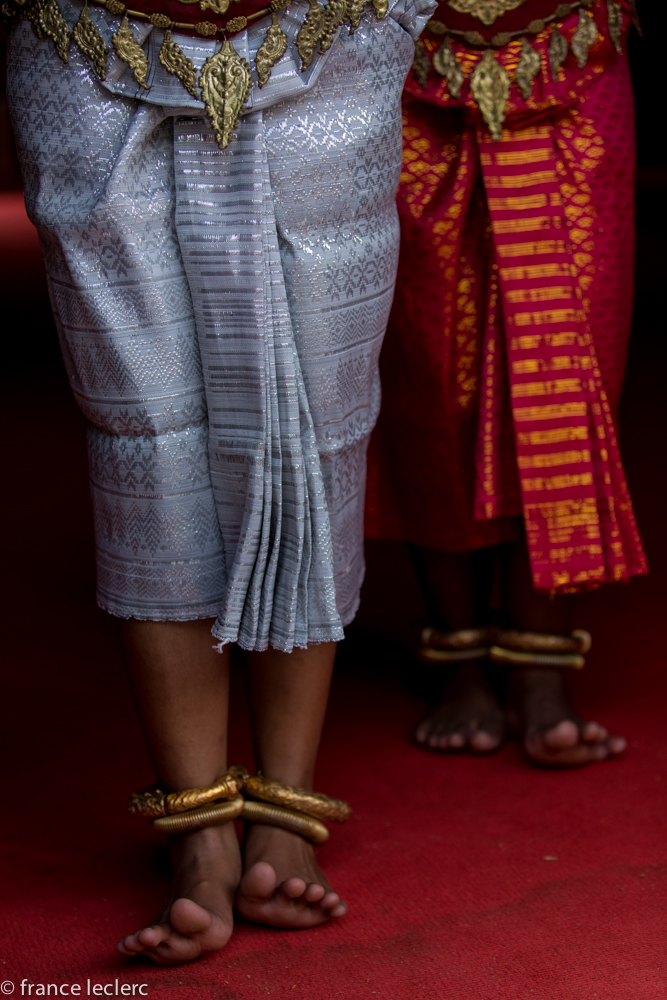 But the posing for tourist snapshots is not their main source of income. That comes from the dance performances that one can see in all types of establishments in Siem Reap, from the local Khmer BBQ to the 5-star hotels. Performing, however, requires training that not everyone can afford. I met a young woman, So Channou, who is trying to address this problem in her own way. She is a 31-year-old former dancer who now manages a small group of performers. With this troupe’s performances, So Channou is trying to make the training available to young girls facing often dire life challenges. She has started a small school, the Apsara Sangva Pich, teaching classical dance to young girls for free and then getting them to perform so that they can earn some much-needed income. When asked why she was doing this, she answered that this is how she was helped as a young girl and that it is time for her to do the same. I went to visit So Channou at her school during one of her classes. There she teaches dance and classical music to up to 20 students, not including her 4-year old daughter who clearly is an aspiring Apsara and as you will see, in the practice sessions, she charmingly steals the show.

In my next post, I’ll share images of the time I spent with two of So Channou’s students that I got to know. 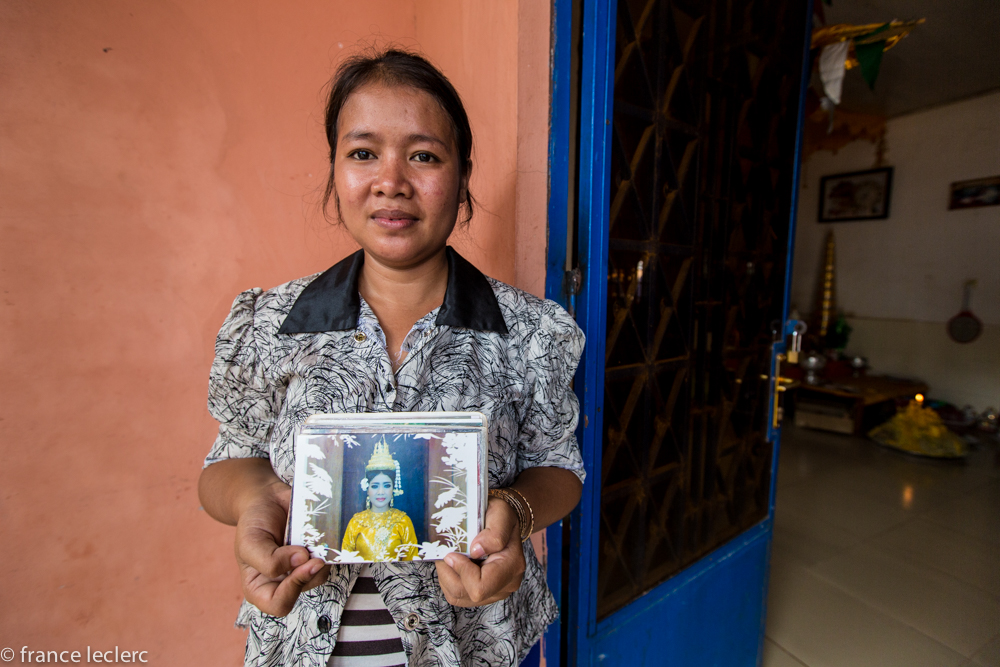 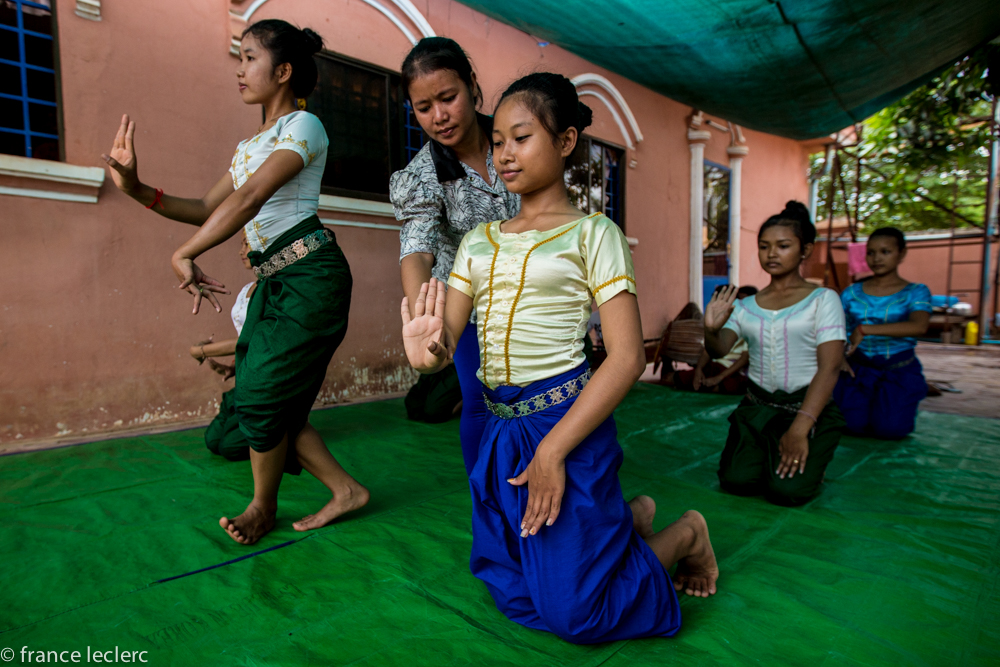 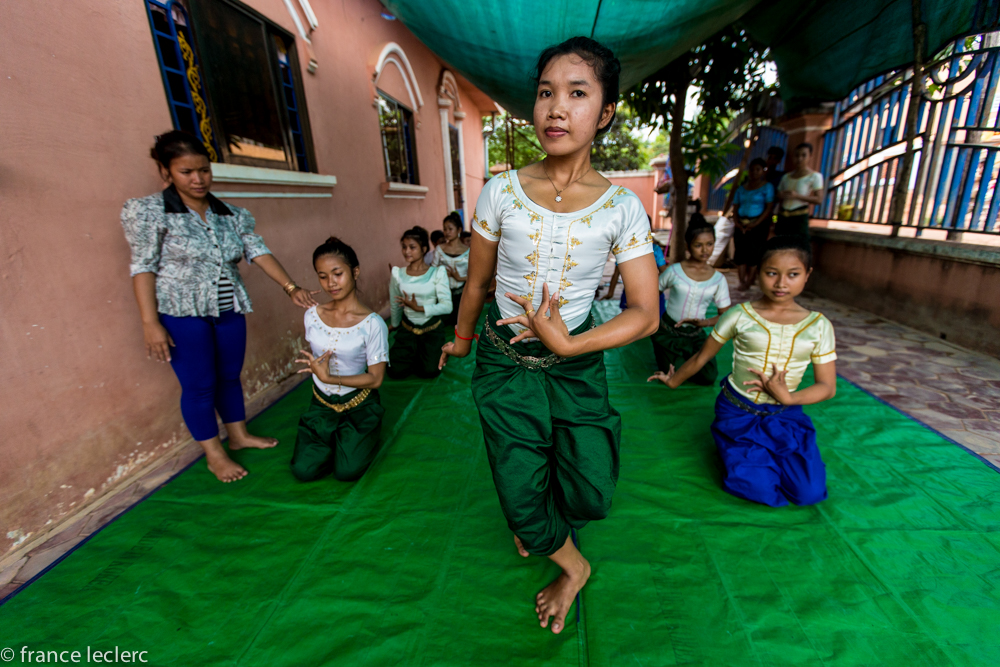 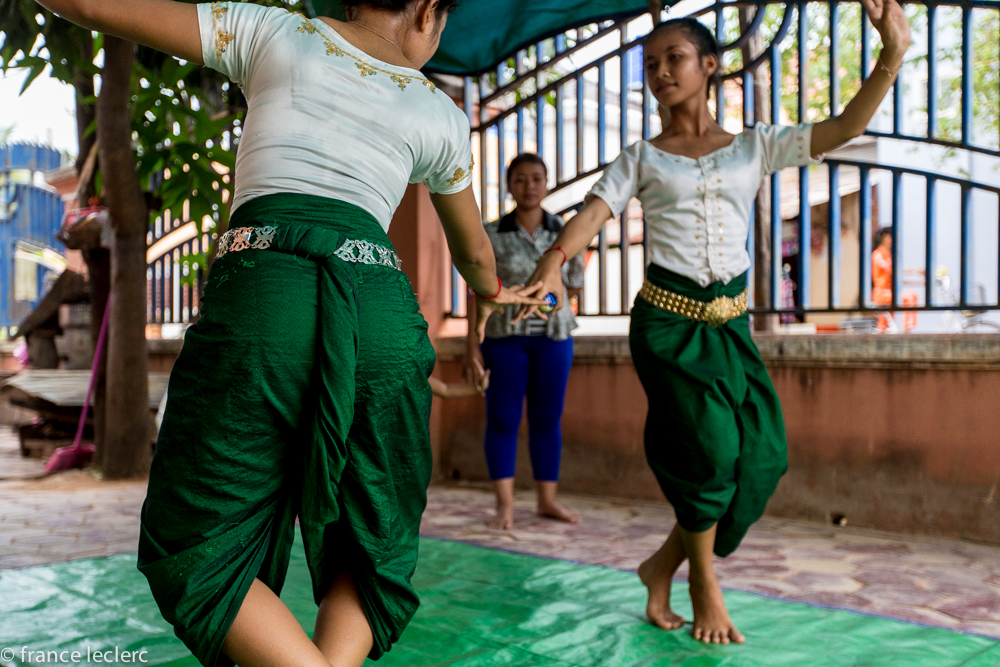 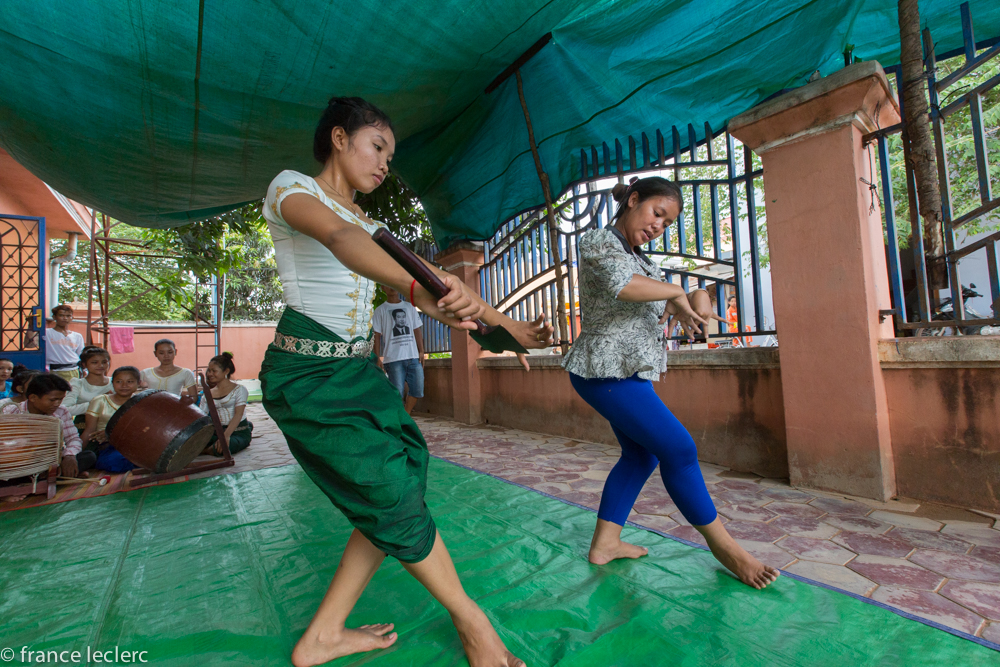 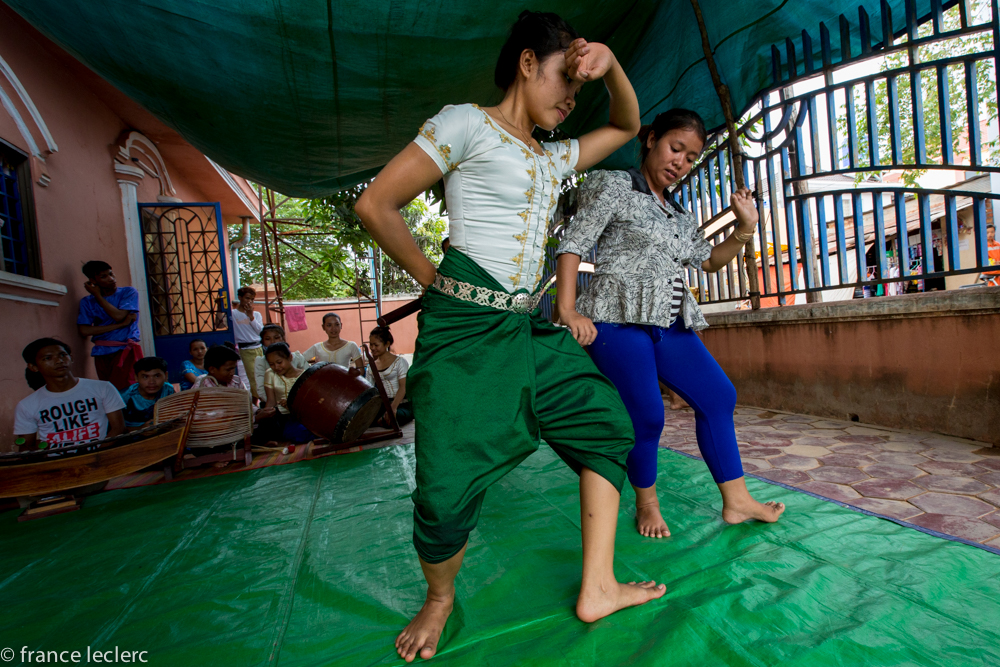 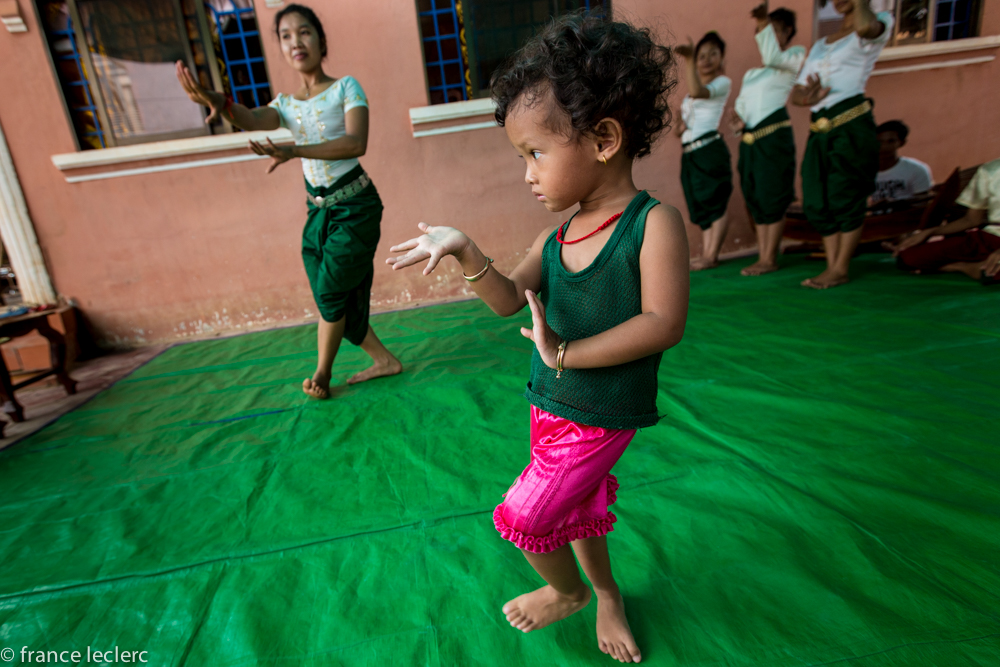 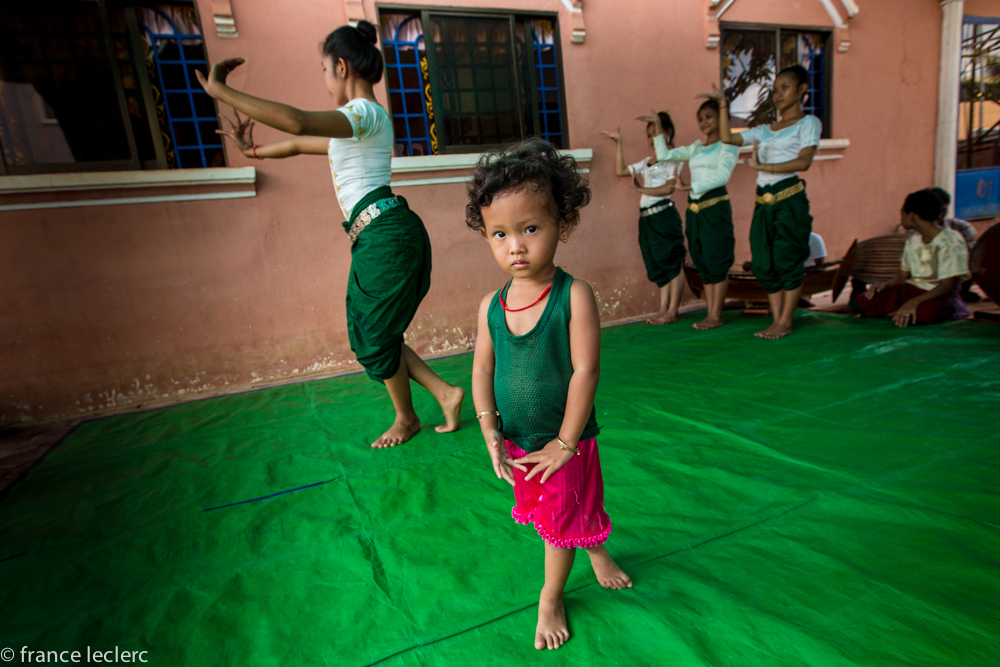 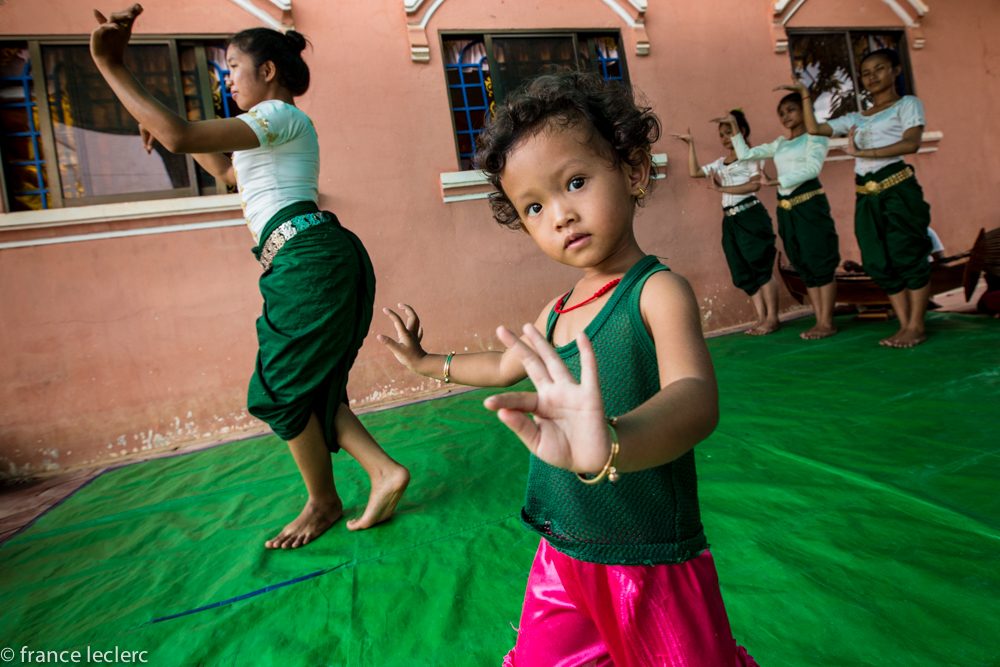 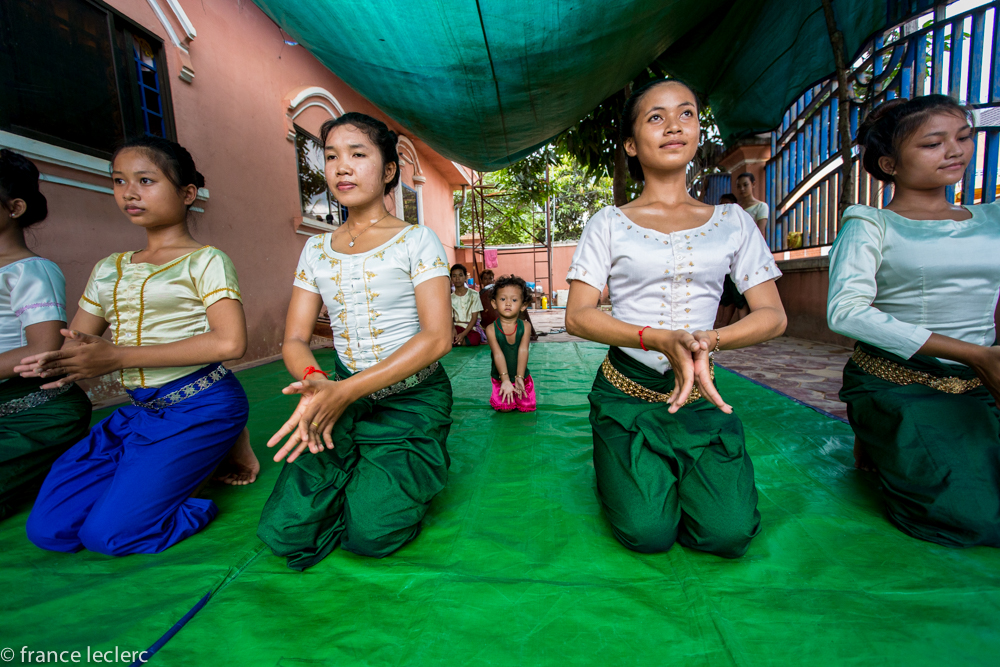 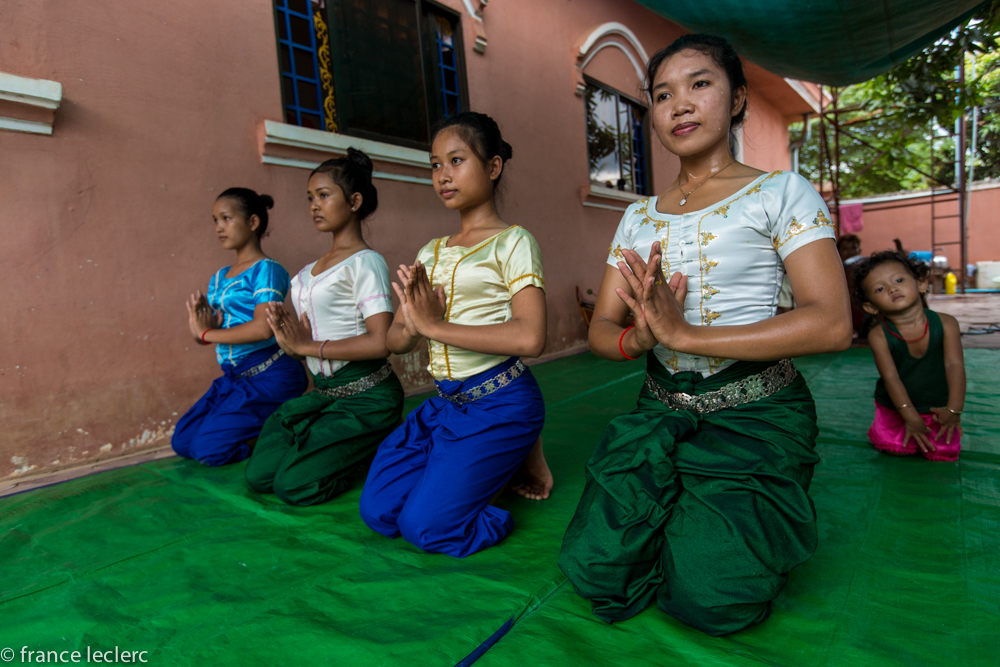 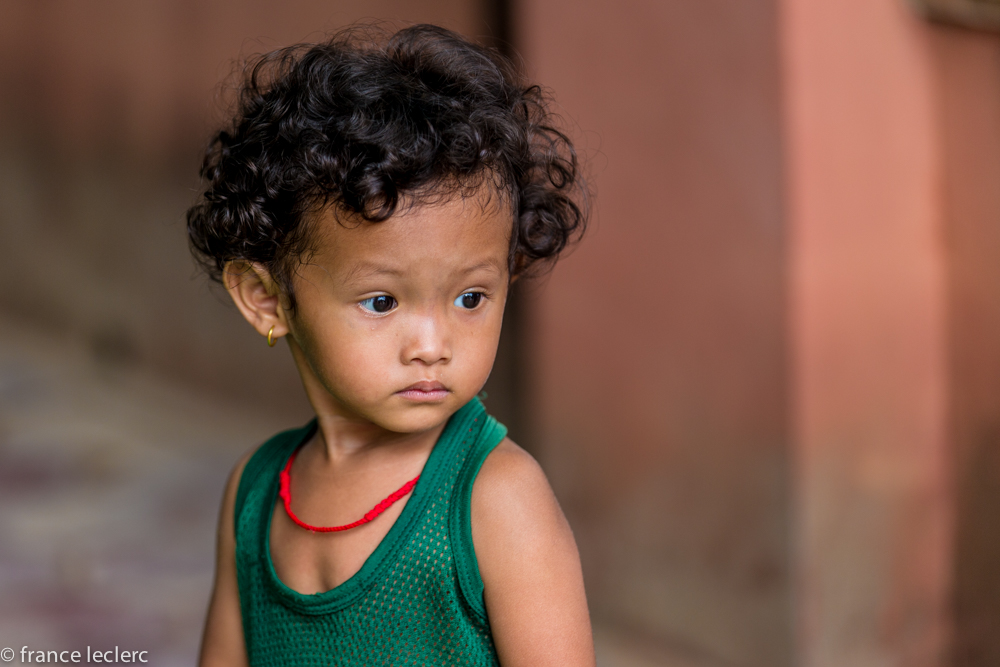