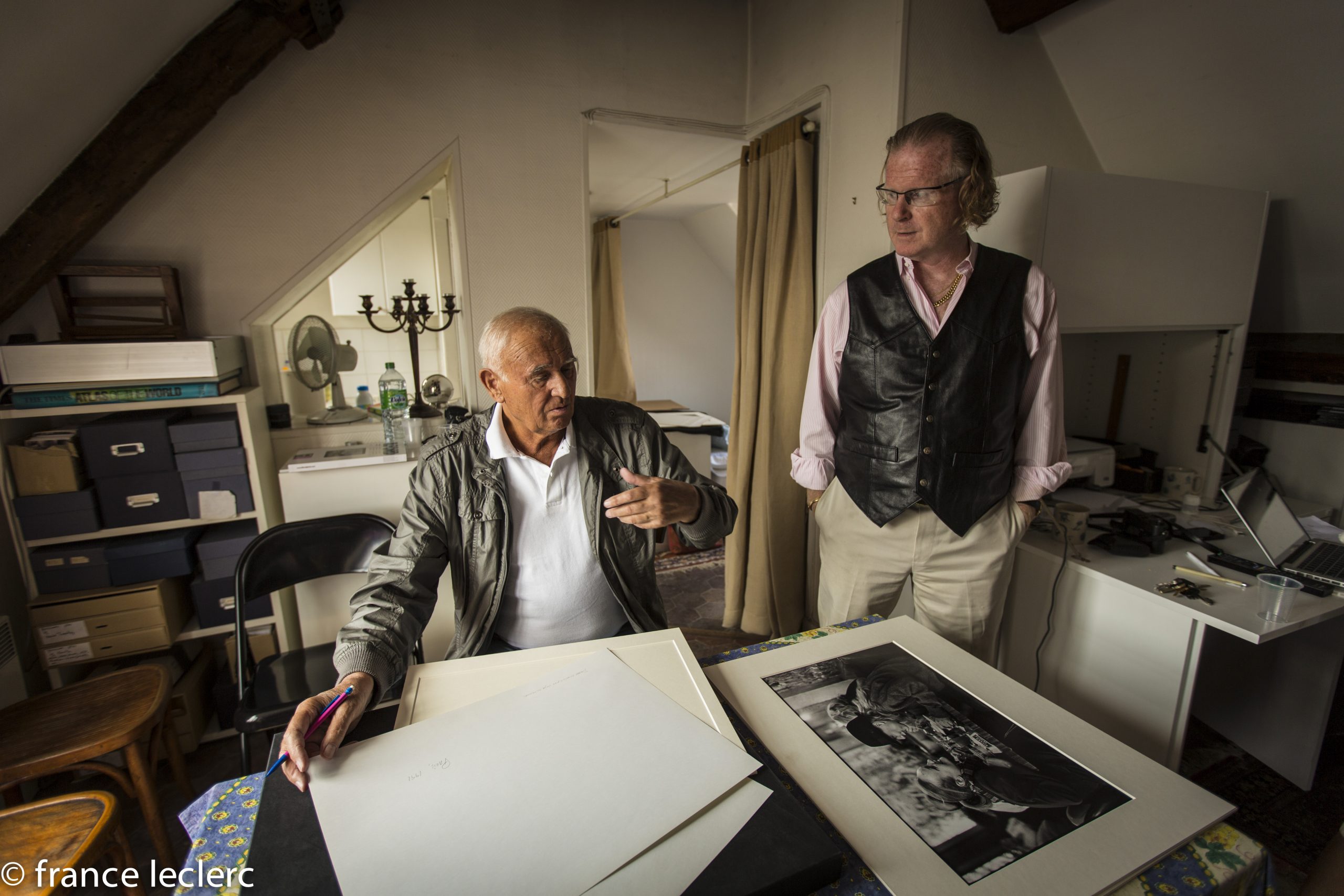 This is a follow-up to my previous post about my newly found photographic connection with Paris.  This post, however, is quite different than my usual ones, as it is not about the images I made while I was there, but about the people I met, all legends in the world of photography.

As I said in the previous post, I attended a street photography workshop with Peter Turnley.  As everyone in the photography community knows, Peter is one of the great photojournalists of his generation and a superb street photographer, particularly when he is on Parisian streets.  I was grateful to have the chance to listen to Peter sharing some of his photographic wisdom, and also to hear all of his “war stories”. This is one of the few cases in which that expression should be taken quite literally. Peter and his identical twin brother David have covered all of the major world conflicts in the last two decades, and that 43 of Peter’s photographs have made the cover of Newsweek is a testament to the quality of his images. A particularly emotional moment during the workshop was when Peter told us about how he managed to capture images of Ground Zero on Sept. 11, 2001.

Perhaps as a way to counterbalance all the violence he has been exposed to, Peter now has a new book full of loving images of lovers in Paris. The book is to be published in November, and is aptly titled: “French Kiss-A Love Letter to Paris”.  Seeing some of his images inspired us all to do our best, in our own way.

Thru Peter, we met Voja Mitrovic who once served as Henri Cartier-Bresson’s printer.  Voja was gracious enough to bring some prints he had made for Cartier-Bresson, Josef Koudelka and Peter.Â  His work ethic and skills are remarkable. Meeting him and seeing his work gave me a new, informed realization of how crucial a good printer is, and how much printing is an art form, per see. Very unassuming and now retired, Voja had a lifetime of printing experience with the greatest photographers, a business he undoubtedly earned though his great craftsmanship.

We then were lucky enough to meet John Morris.  A young 97 years old, John’s life story deserves to be a book, and luckily for us, it is: Get the picture: A Personal History of Photojournalism.  John has been involved with all the great names of 20th-century photography, editing photographs for prestigious publications such as Life magazine, for which he covered the D-Day invasion, the Washington Post and the New York Times.  Having seen the devastation war can create first hand, John now actively works for peace, which makes him not only a legend, but also a hero, in my view. We were also lucky enough to meet Pat, his lady friend, with whom I had the most delightful dinner conversation.

To make our week complete we also met William Albert Allard, well known for his magnificent work at National Geographic, who happened to be on assignment in Paris.  He was kind enough to share with us a very beautiful, emotional and personal photo essay on the Hutterites.  It brought us all to tears.

Needless to say, this was a humbling and inspiring week.  I will forever remember all of these giants who have dedicated their lives to an art form that I so admire.  I will remember them not just for their skills and talent, but also for their kindness. 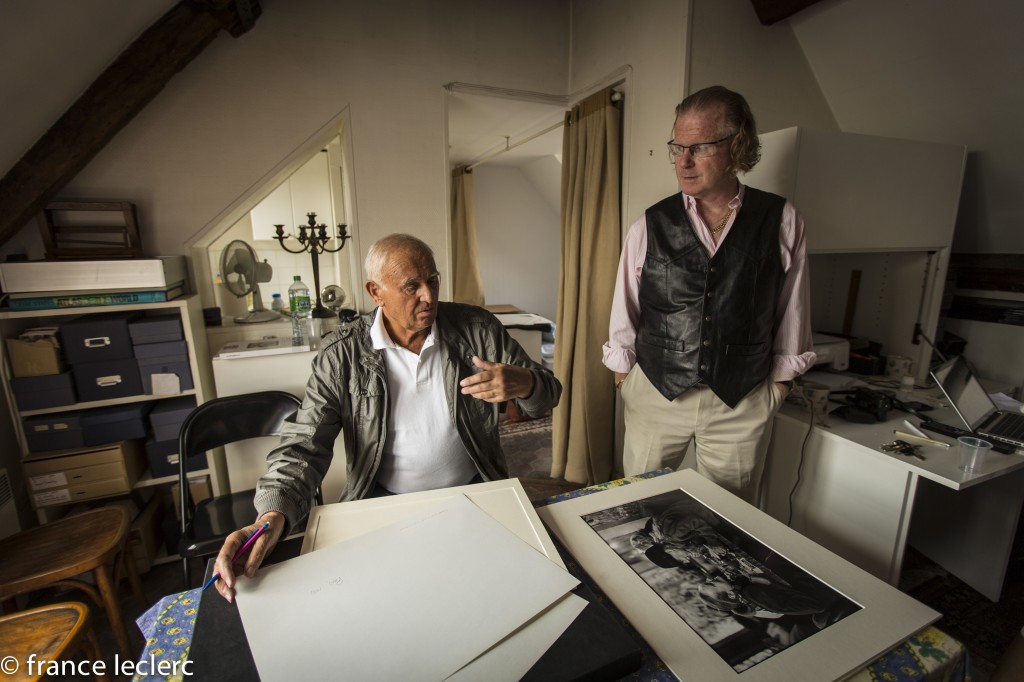 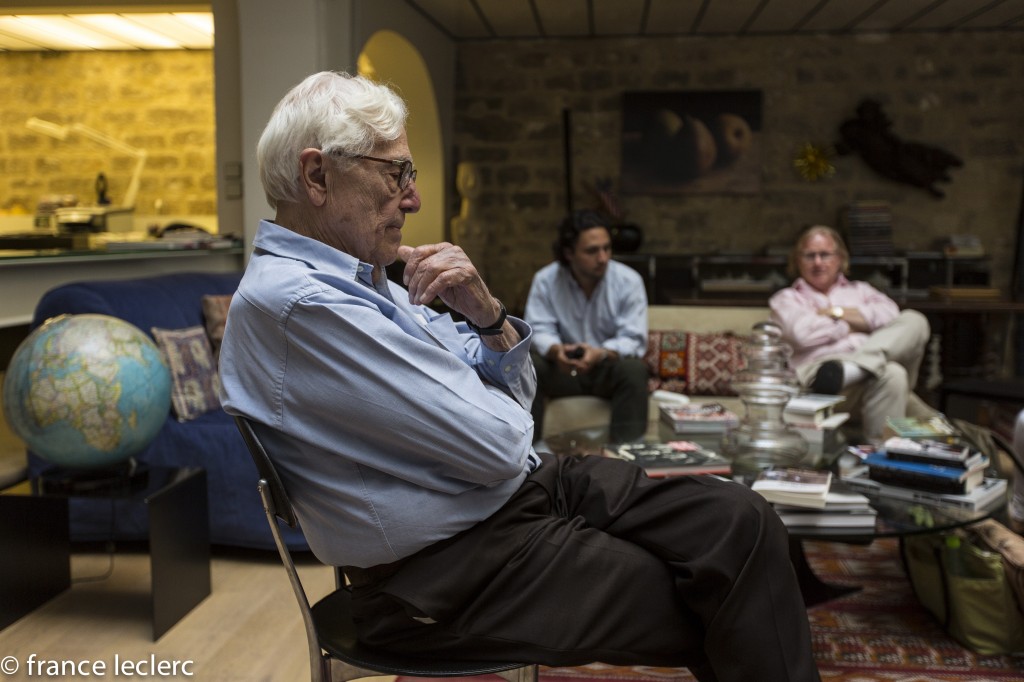 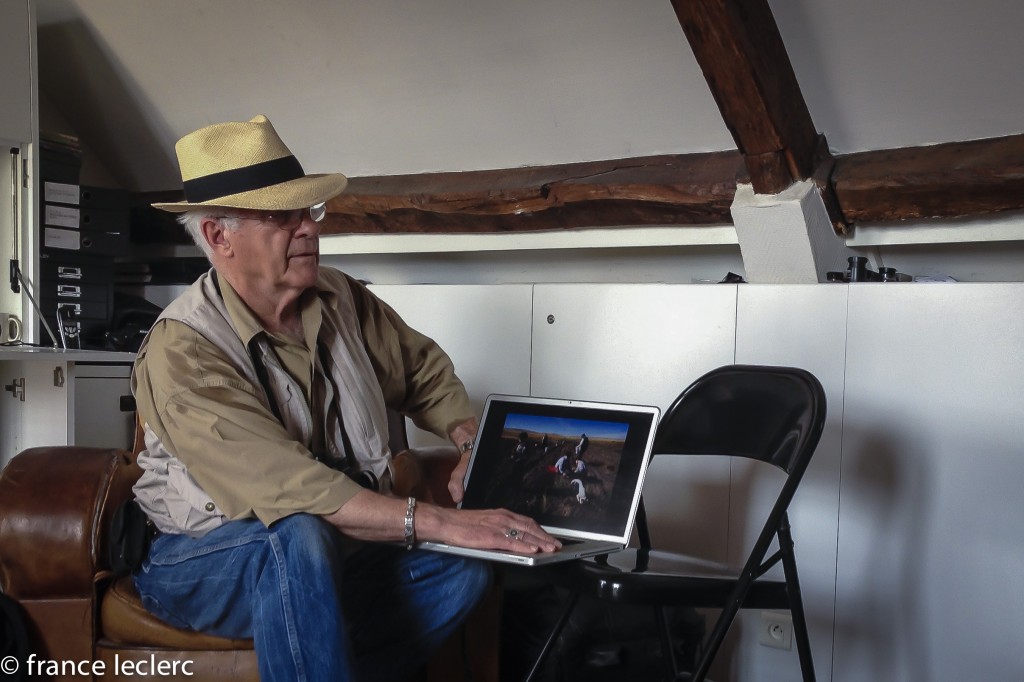 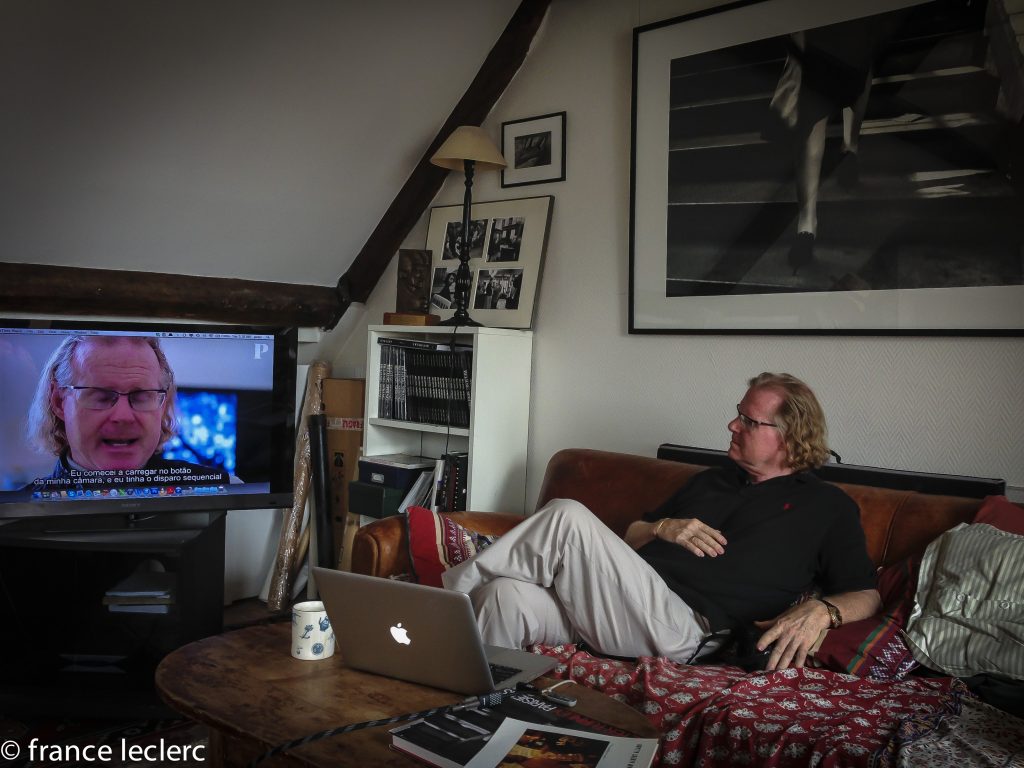 Facebook-f
Twitter
Instagram
PrevPreviousAnd now for something completely different: Paris
NextApatani and Nishi Tribes, in the Land of the Rising Sun!Next